For most youngsters, working holidays are seen as the best way to get money and fulfil the wanderlust within themselves as they get to travel overseas and work close to mother nature. However, what happens on the farms are not as rosy as we thought it’d be.

Just recently, a documentary filmed by Katherine Stoner gained a lot of traction on the internet as she exposed the ugly side of life on the farms and how she was personally harassed by her employers. This happened when she was just 18 years old and she has decided to go back again with a film crew to get everything on tape. 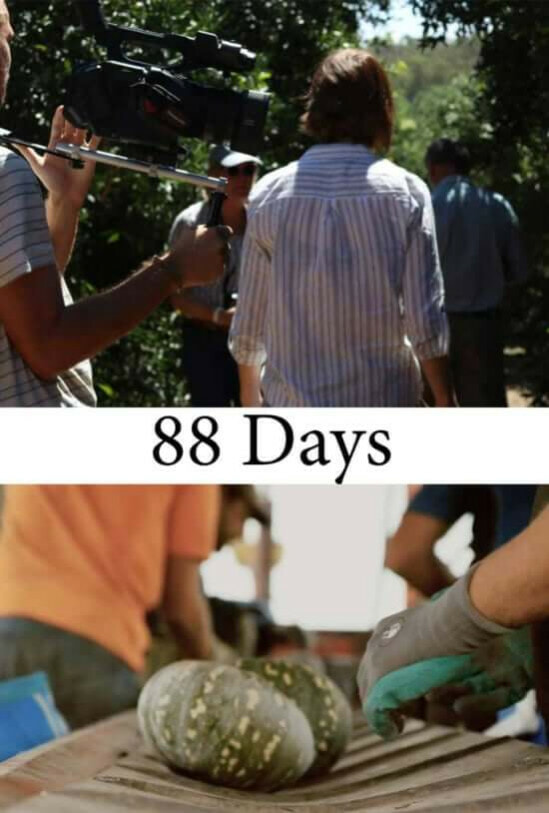 Katherine told News.Au that after graduating from high school, she and her best friend had decided to embark on a working holiday before she enrolled into university. They tried applying for jobs at cafes and bars after touching down in Australia but with their limited experience and qualifications, they were getting nowhere. Then, they came across fruit-picking jobs online and decided to give it a shot.

“It seemed really easy. All we had to do was email them and they said, ‘Come on over.’ We got jobs pretty quickly and, within a few days of being there, we were in the fields picking peaches. There were about 10 of us in total.”

“It was long hours and long days in the sun, but the pay was okay so we didn’t mind. He (the farmer) told the others that the work had dried up but for some reason, he asked me and my friend to stay on if we wanted. He would give us odd little jobs like trimming trees and that was when he started to get really weird.”

“My friend and I were out picking peaches alone in the field on a really scorching, sweaty day and he came over. He said we should work naked. We just didn’t know how to react. We were just 18 in this field alone with this man and nobody else for miles around. I was really shaken by it,” she said. 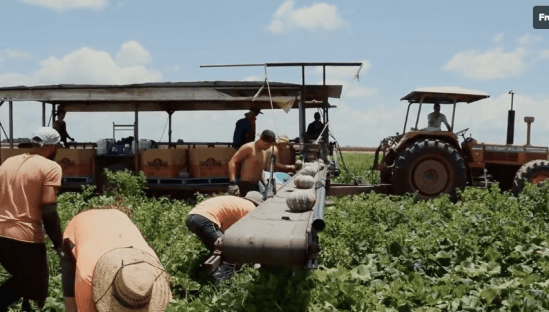 They left the farm not long after that, believing that it was an isolated case and ended up cleaning garlic on a conveyor belt for 10 hours a day instead. This time, they were harassed by the older farmer who lightly tapped on the girls’ bare legs using garlic with long green leaves.

“He then started circling us and gave us all a cheeky smack on our legs. He knew he could get away with it,” Katherine said.

The documentary named 88 Days is out now and you may watch it here. Hopefully, this film can get the attention of the authorities so that the farmers who abuse their power will be punished accordingly. I guess life there isn’t that rosy after all.

Also read: M’sian Signs Up for Indoor Job in S. Korea, Ends Up in Slaughterhouse and Sand Factory 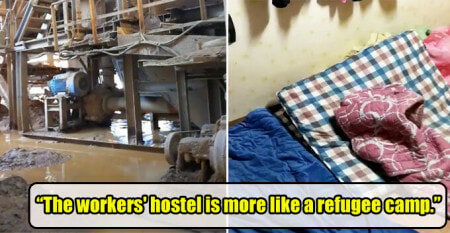