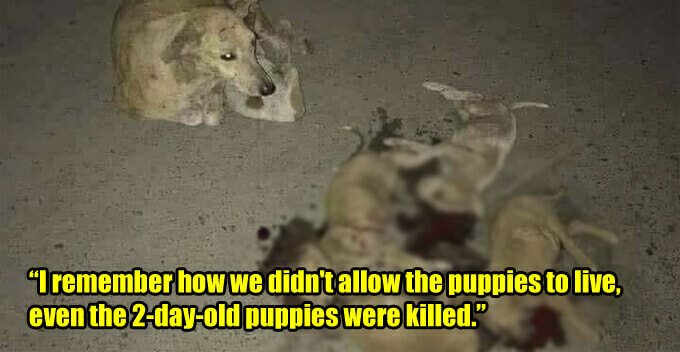 Just recently, a Facebook post that was allegedly written by an ex-town council worker has gone viral on social media depicting how he and his ex-colleagues had killed innocent dogs inhumanely and how his baby had to pay for his sin.

Based on the post, the man’s job scope was to capture stray cats and dogs whenever they receive complaints from members of the public. However, the job had impacted him negatively in life ever since he started working at the town council two years ago. 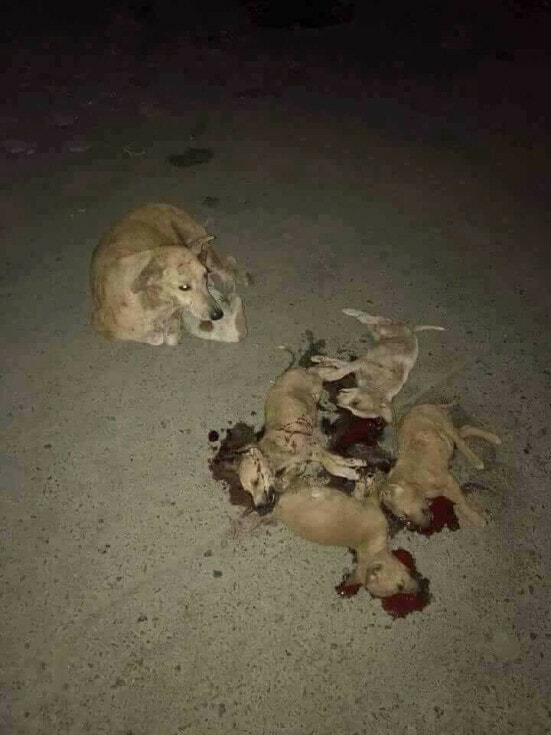 “It all started when my baby was born with defects. It was hard for me to accept. My child’s breathing condition was similar to the dogs that I used to capture. I tied and hung the dogs until they died with some of their eyes bulging out.

“We also hit them with sticks until they died. They were suffering in pain but we continued hitting them without mercy. I was just following orders and had to do it even though it was hard for me.

“My wife fainted after looking at our child because a hole was punctured on the baby’s neck. My baby’s condition was critical and suffered for eight months with needle holes everywhere on the body. Can you imagine the foams coming out from the mouth and the sound of (my child) suffocating?”

“I remember how we didn’t allow the puppies to live, even the 2-day-old puppies were killed. I regret my actions but God has taken my child away after eight months of suffering. We should stop lying to the public that the dogs were sent to the woods. It’s all lies! I’d rather be jobless like now than to kill dogs every Friday morning,” he added.

The man ended his post by urging his ex-colleagues who’re still working at the department to look for other jobs and stop before it’s too late. On the other hand, netizens reacted with broken hearts after reading it and many supported the man’s decision to quit his job.

It’s certainly heartbreaking to see how strays are being handled by the town council even if it’s in accordance with their Standard Operating Procedure. Killing the animals is never a solution, and we believe no one party can solve this long-standing issue alone. It requires cooperation from the authorities and the NGOs. 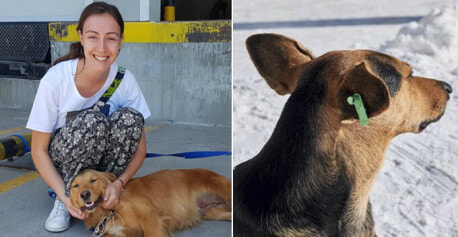