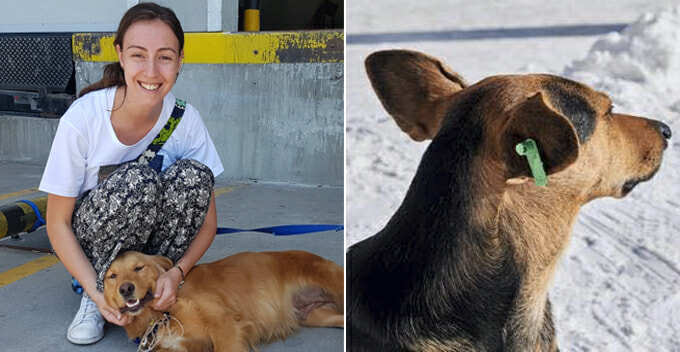 Perhaps this could solve the stray dog problem in our country as well?

An Iraqi netizen named Aws Al-sewaidi recently visited Istanbul in Turkey and he was surprised by how the government actually takes good care of the stray dogs there. As such, instead of barking and causing disturbance to the public, the stray dogs actually behave themselves and act like total good boys. They can even chill peacefully in the parks with the hoomans! 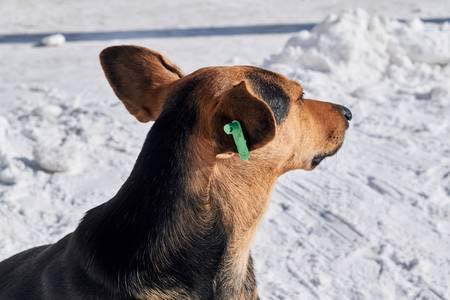 “As soon as I got close to a dog, I found a tag on its ear and I noticed similar tags on most of the street dogs in Istanbul. After asking around and looking up online, it turns out that the government has a team (of people) that searches for street dogs and takes them to shelters where the dogs are given showers and vaccination,” Aws said.

Apparently, every dog has a name written on the tag attached to its ear. Through the tags, the special team can locate the dogs in order to vaccinate them regularly. Despite Turkey’s huge population, the government does not just focus on the people and neglect the welfare of these animals.

He ended his post by expressing his gratitude to the Turkish government for taking care of one of the creations of Allah. He also urged members of the public to come together in protecting street dogs. 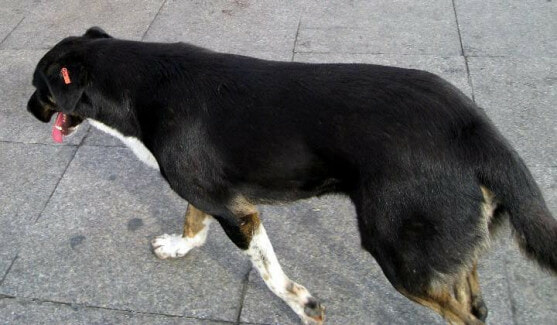 In just three days, his Facebook post was shared close to 40,000 times with netizens all over the world admiring the Muslim-majority country for treating dogs with such love.

“This is true. Some of the shop owners even let them (the dogs) sleep inside their shops at night during the chilly months,” a netizen said.

Meanwhile, some netizens revealed that dogs in Asian countries like China and the Philippines are captured and eaten by the locals.

“Stray dogs are captured by the authorities and starved to death in the pound unless someone shows up to adopt them,” another netizen commented.

Hopefully, more countries can adopt this approach and let the doggos live peacefully among us. After all, the earth doesn’t belong to humans only. 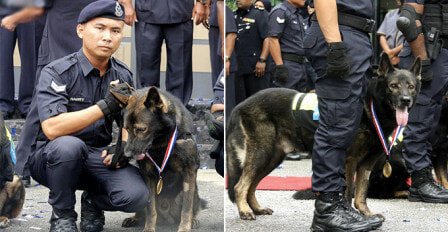