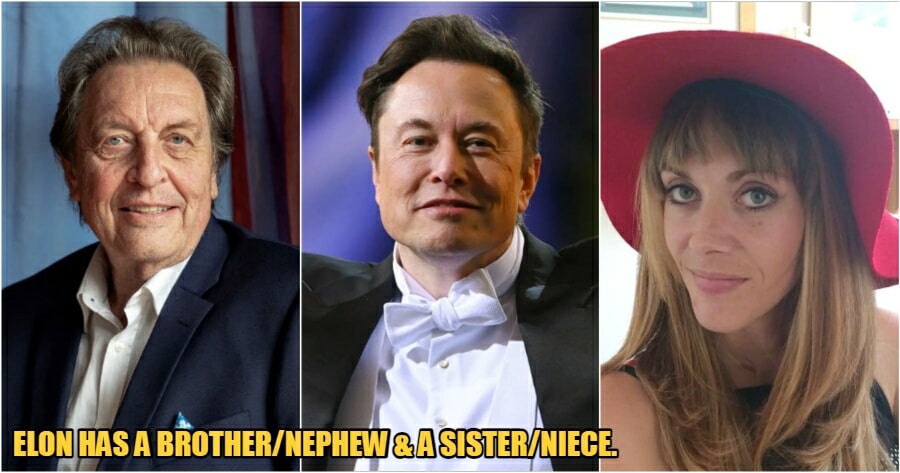 Elon Musk’s dad, 76-year-old Errol Musk has revealed that he fathered a second child with his stepdaughter, 35-year-old Jana Bezuidenhout, who the Musk patriarch had raised since she was 4-years-old.

This incident allegedly took place in 2019, whereas in 2017, the stepfather-stepdaughter duo also brought a baby boy into the world together. 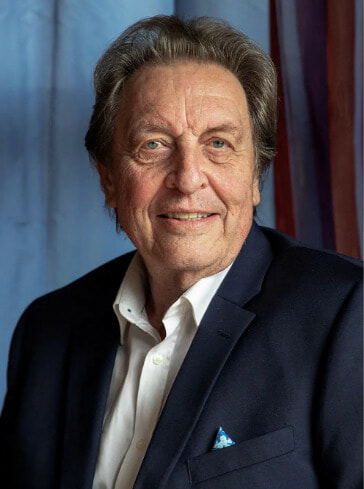 In an interview with The Sun, Errol shared his enjoyment for procreating.

“The only thing we are on Earth for is to reproduce,” he said.

Though, it appears that their second child together was accidental. 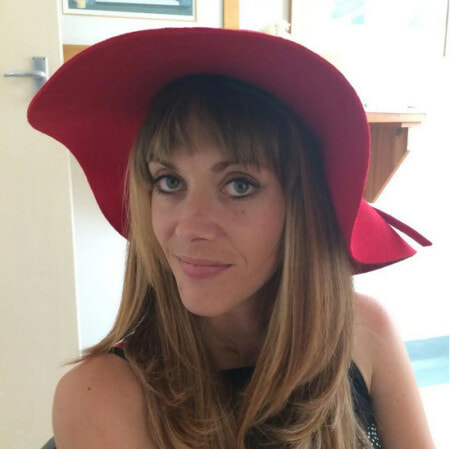 “She wasn’t planned. But I mean, we (Errol and Jana) were living together. She stayed here for about 18 months after Rushi (their son) was born. But I realised she’s two generations behind whereas her mother (Jana’s mother) was one generation behind when I married her,” he explained.

And how does the other Musk children feel about their dad fathering children with their stepsister?

It appears that none of them are taking it well, and rightfully so. 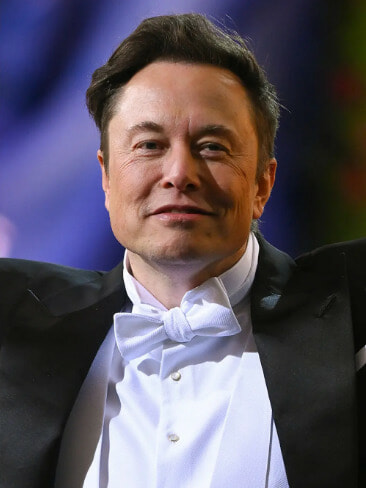 Elon allegedly went berserk upon hearing the news as he had lived with Jana as they were growing up. Elon’s other stepsisters also feel the same way as to them, as Jana is a sibling.

“And they still don’t like it. They still feel a bit creepy about it, because she’s their sister. Their half-sister,” Errol added.

Well, isn’t this a sticky situation. 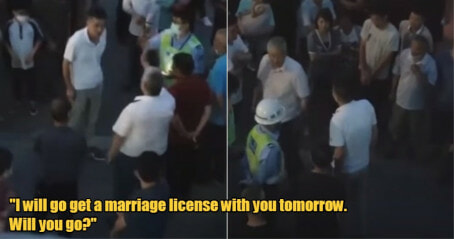