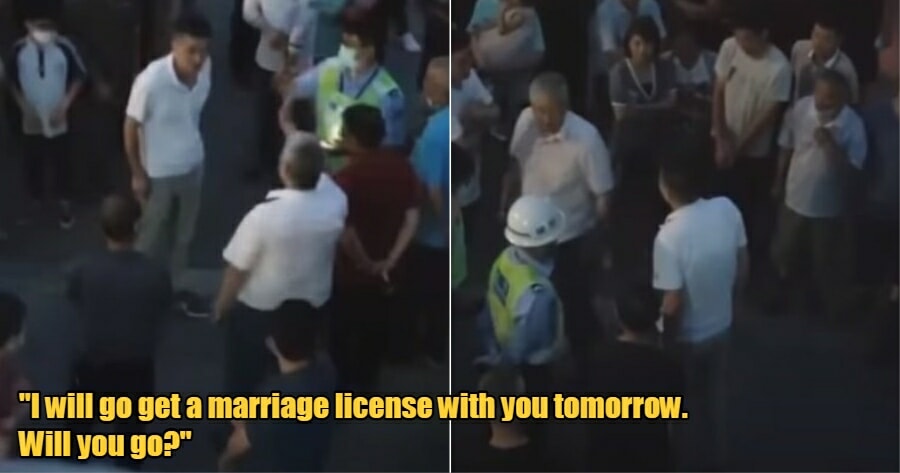 When a father tells his daughter’s boyfriend to stop seeing her, you would think it’s because the father doesn’t like the boyfriend, right?

But what if it was because the father liked the boyfriend first?

Based on a report by China Press, a man from Shanghai, China, had gotten into a massive public argument with his daughter’s boyfriend, where he had insisted the boyfriend end his relationship with the daughter. 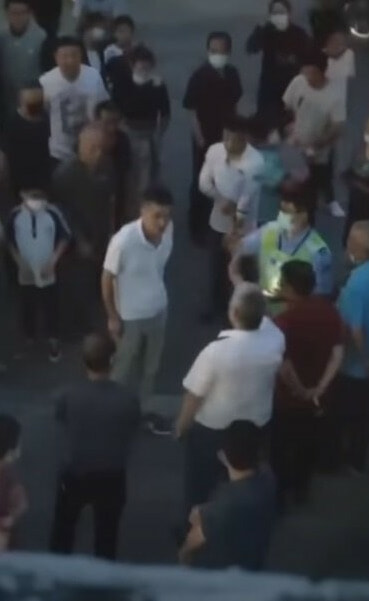 During the public argument, it was also revealed that the man and the boyfriend have had a sexual relationship and had even asked the boyfriend to marry him. 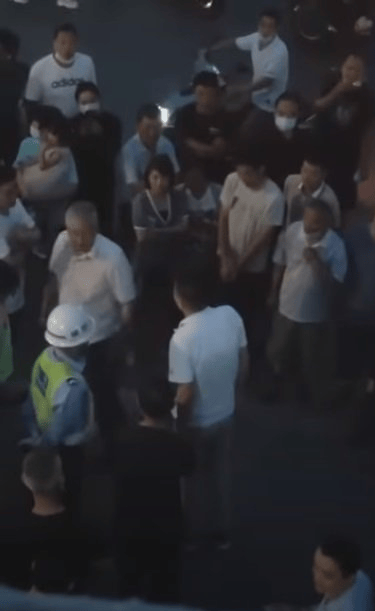 “I will go get a marriage license with you tomorrow. Will you go? If you don’t, you are not a human being,” the man told his daughter’s boyfriend.

As the crowd at the public space was dumbfounded by what they were hearing, the police showed up and took the two to the police station to hash things out in a hopefully much more private spot.

You can watch the argument here:

Also read: “Stupid b*tch” – Elderly Man Claims M’sian Girl Was Sitting In HIS Seat On MRT, Rudely Curses at Her 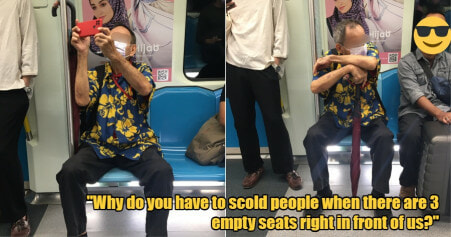