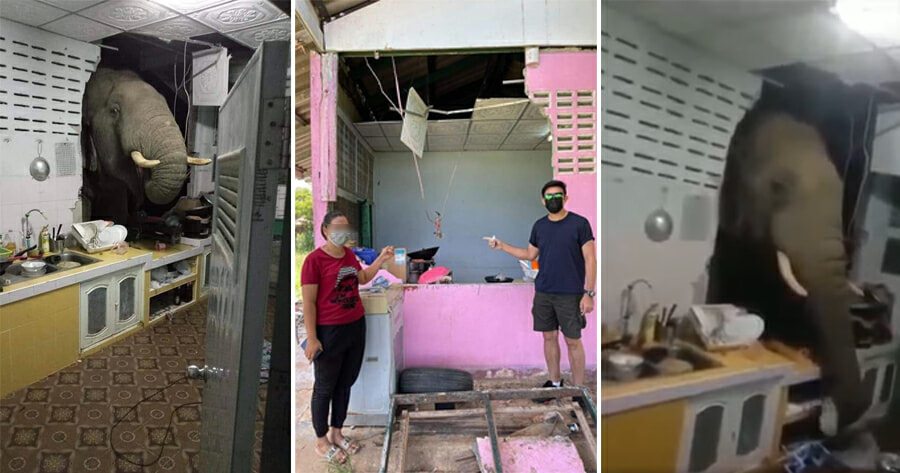 It was a terrifying moment when a man from Thailand discovered an adult elephant poking its head through his kitchen wall looking for food last weekend.

His wife, Rachadawan Phungprasopporn from the Prachuap Khiri Khan province shared several photos and videos on Facebook which went viral on Sunday (20 June). The post has since been deleted. 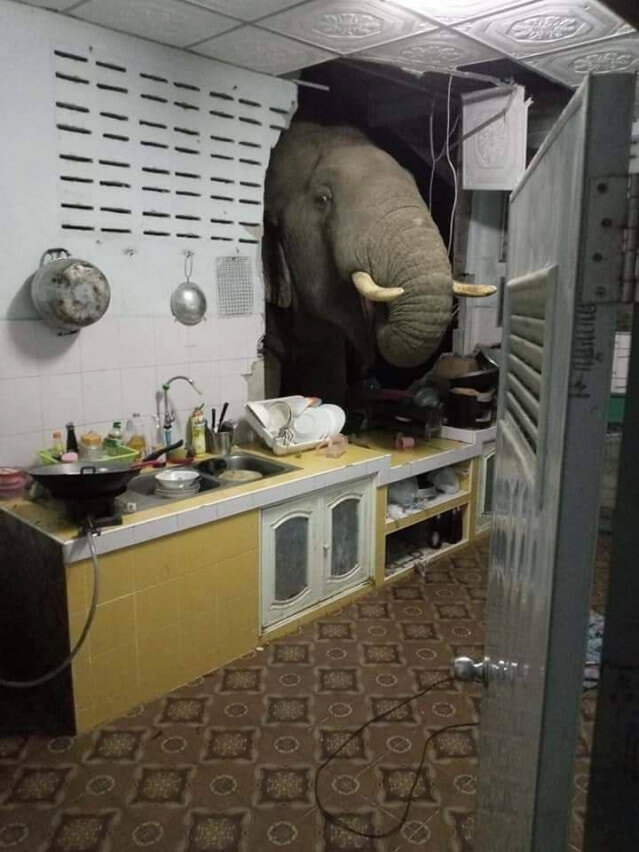 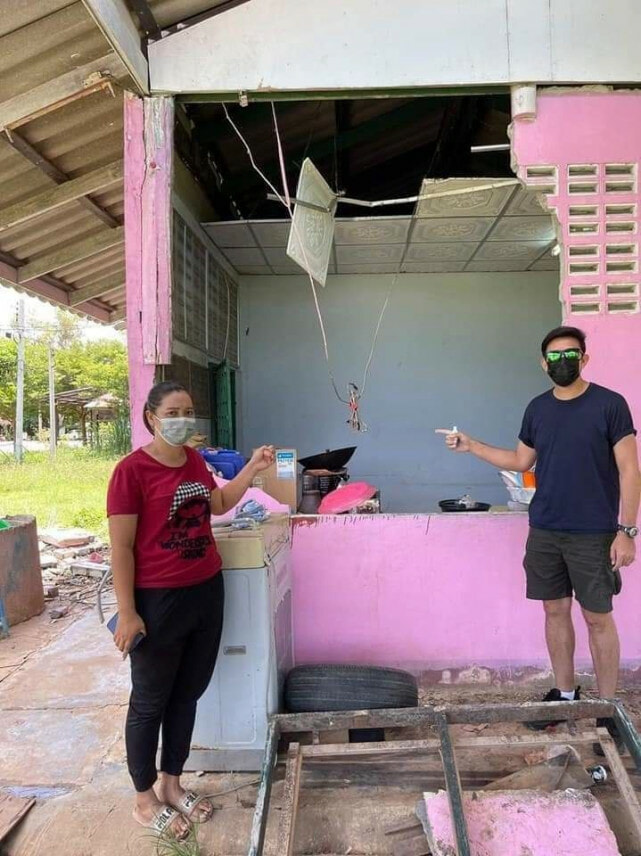 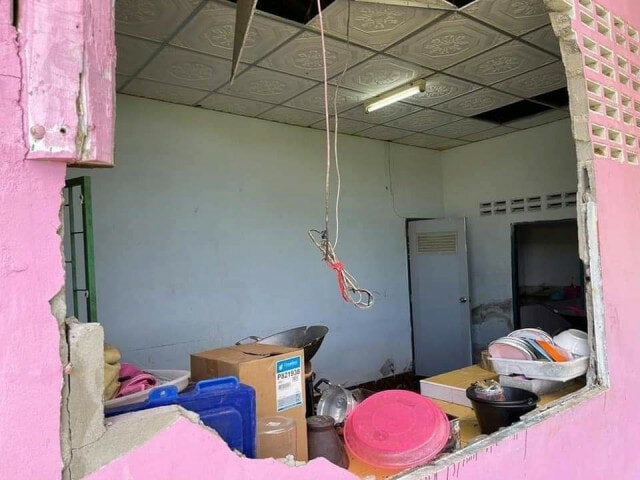 A video shows the elephant rummaging through one of the kitchen shelves with its trunk before picking up what looks like a plastic bag and putting it in its mouth.

Rachadawan said that the elephant would come to her house every day searching for food. But this time, the elephant barged into his house, creating an enormous hole in his kitchen.

According to The Nation, the Department of National Parks, Wildlife and Plant Conservation and other government agencies in the province are currently discussing compensating the Rachadawan for the damage. 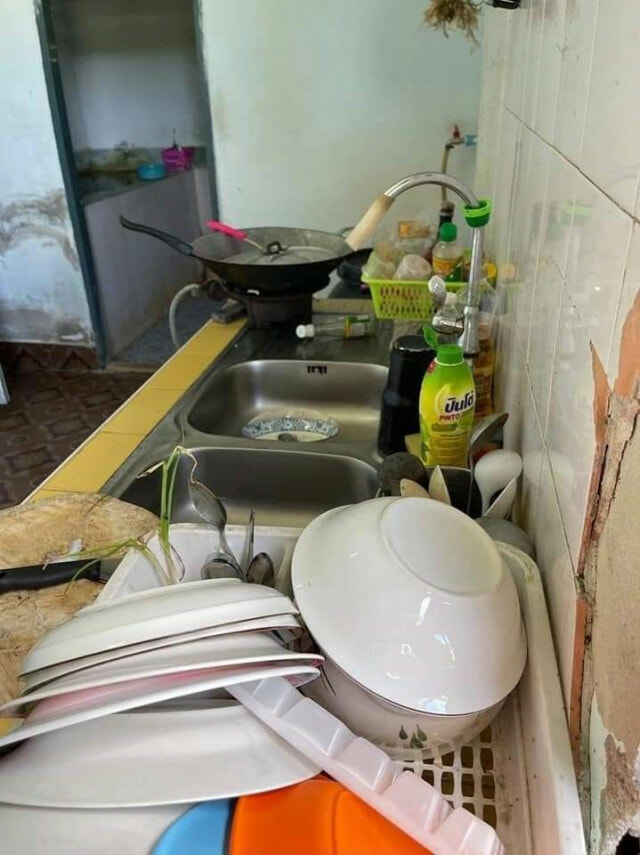 “Government agencies will repair the victim’s house as soon as possible,” the department said, adding that officials have created awareness on ways to prevent dangers to villagers from elephants in the area.

How would you react if you found an elephant barging into your house? Let us know in the comments! 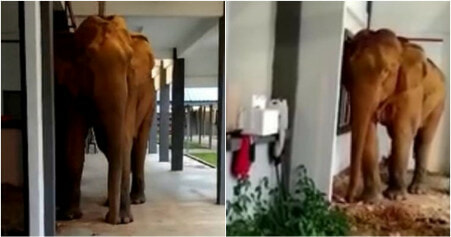