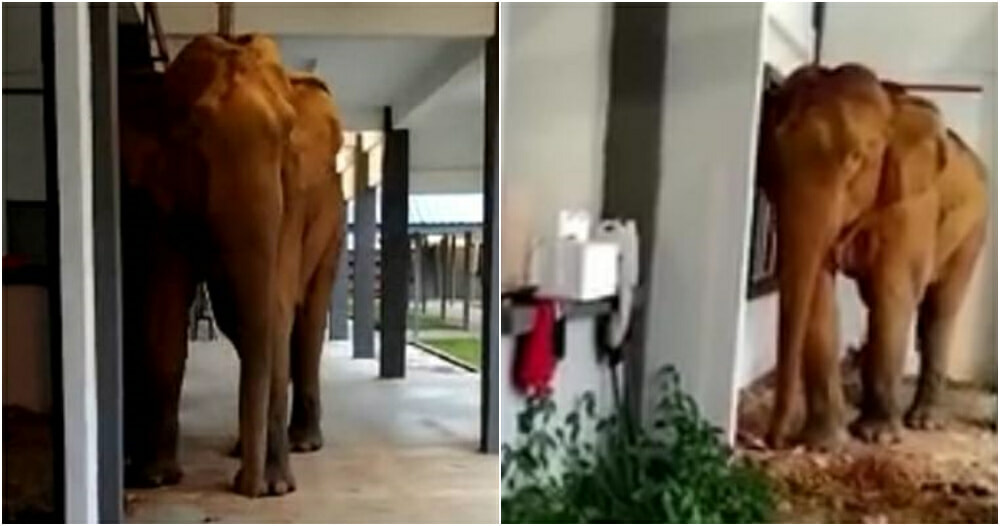 Recently on 19 January, a video of an elephant breaking into a school in search of food was circulated all over social media.

As reported by Astro Awani, it has been quite a norm for a group of elephants to enter the school, Sekolah Kebangsaan (SK) RPS Kemar, over the past few months.

The video, however, was captured by a witness who happened to be at the school premises. With school now being closed due to the pandemic, the elephant probably was daring enough to enter the premises.

Posted by 我们是马来西亚人 We are Malaysians on Thursday, January 21, 2021

The adult elephant, estimated to be 35 years old, was seen wandering around the school in search of some food. The elephant was somehow calm and did not act aggressively.

As reported by Astro Awani, Director of the Perak Department of Wildlife and National Parks (Perhilitan), Yusoff Shariff said, his party received reports of four to five elephants entering the school previously.

He explained that his party had installed an electric fence around the school last November as a way to keep the elephants away. But, recently it was ruined.

“The Wildlife staff has just done the repair work on the fence and the electric current has reached 9.1 volts, enough to prevent elephants from entering the area,” he explained.

“In addition, we also install blue ‘high LED’ lights to scare the elephants,” he added on.

Yusoff also asked for the cooperation of the public, especially the locals to keep an eye out on the electric fence. 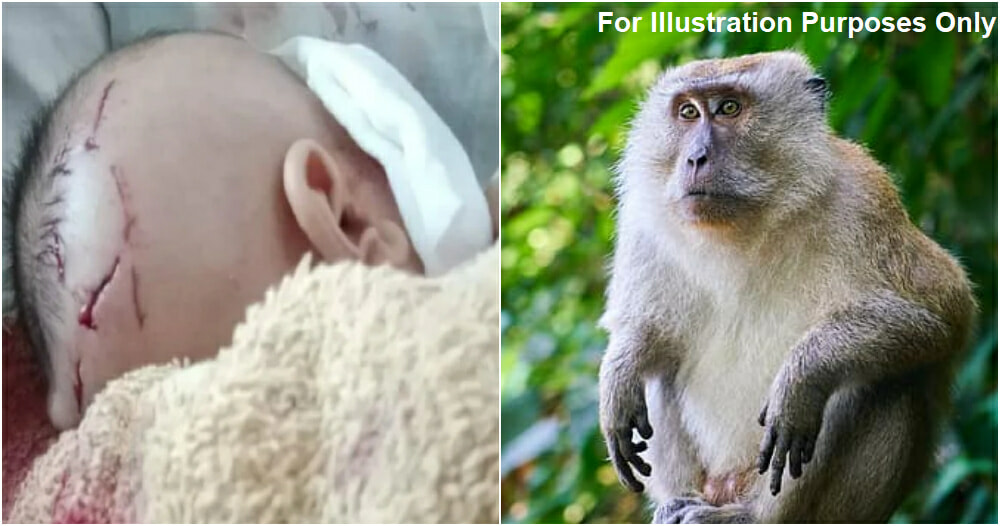