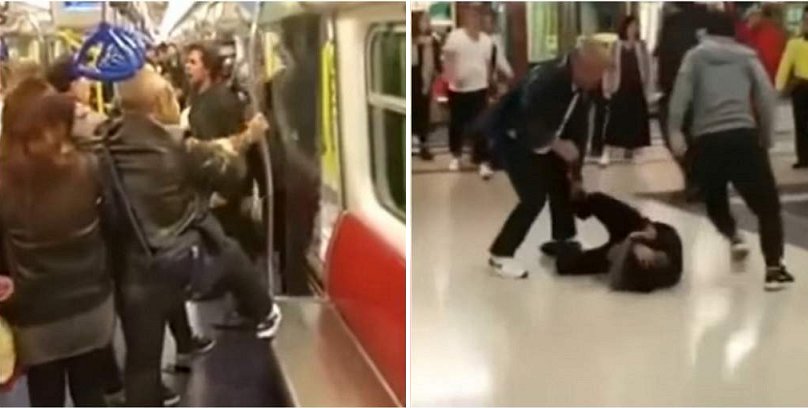 Three foreign man learned the hard way to not misbehave and harass people on the subway in Hong Kong.

A short video went viral days ago, showing a trio of Indian descent, who according to bystanders, appeared to be drunk and reeks of alcohol.

The trio were reportedly involved in an argument with a nearby family after bumping into the girlfriend of a man who is known as Tam. 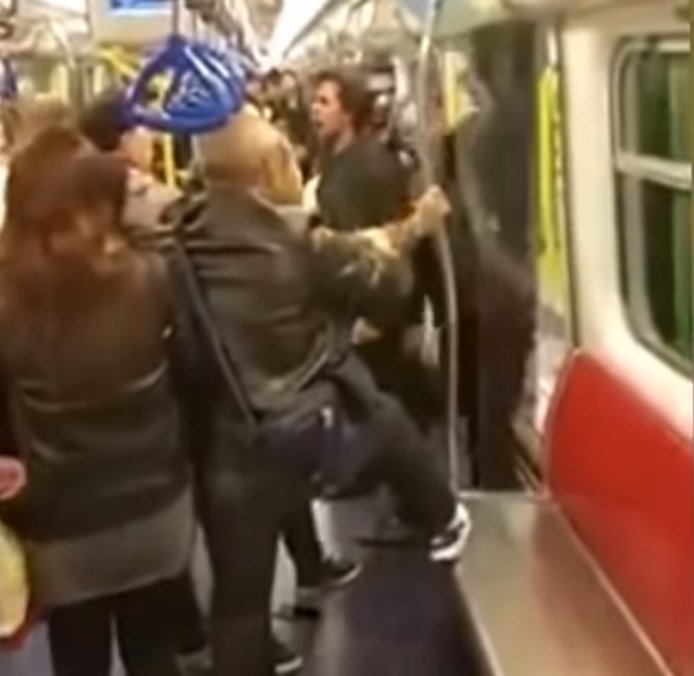 The three man apparently did not apologize but went a step further and provoked the family. Not only did they not show any sign of remorse, the trio were increasingly hostile.

The breaking point occurred when Tam yelled at them to leave and one of the trio went ahead and slapped him, causing an all out brawl.

One of the family member was reportedly hit by a wine bottle and required multiple stitches. Eventually the commuters came forward to help apprehend the three men. It took some time but eventually the trio were arrested. 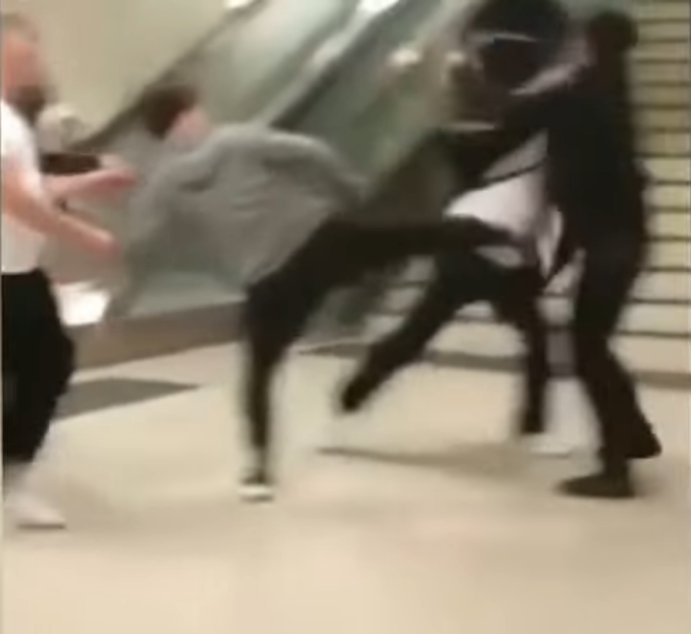 The three brothers, who bears the surname Singh, were soon arrested by local authority. They suffered various minor injuries whereas some of the Chinese family members sustained head, face and neck injuries and were sent to the hospital.

Watch the full video below!