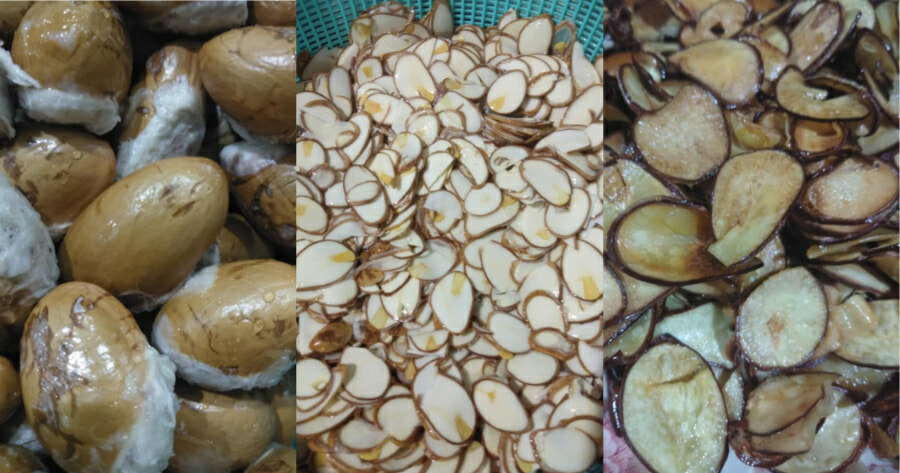 Did you know that the King of Fruits can be enjoyed as a snack too? Durian season is here and while Malaysians are obsessed with the fleshy and succulent parts of the beloved fruit, this new recipe might shift that addiction to include durian seeds too!

Recently, Rozana Hashim AsSalihin posted on the Facebook page, Masak Apa Hari Ini on how she turned her durian seeds into sliced chips. As bizarre as it sounds, she’s managed to make the ideal snack into reality and inspired many others to try it out as well. In the Facebook posting, she addressed how netizens should not throw away durian seeds and make them into chips instead that can be eaten when they are bored or stressed. She showed the simple process using the following steps:

The first step is cleaning the durian seed. She advised netizens to peel the brown skin but that’s an optional step. Next, soak the cleaned seeds overnight in saltwater. 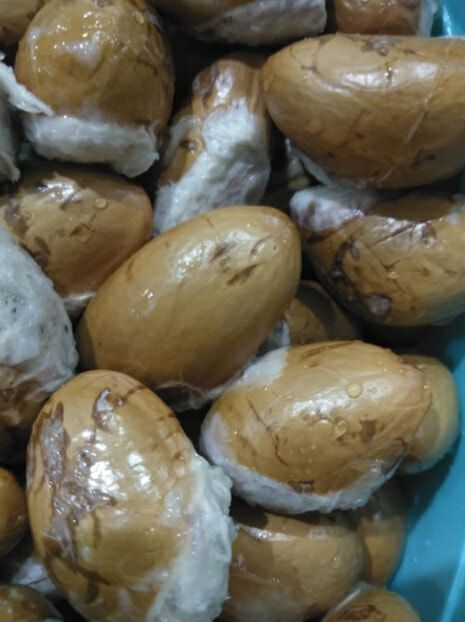 After one night of soaking, slice the seeds using a kitchen slicer. She suggested using a Tupperware slicer as it was easy for her. 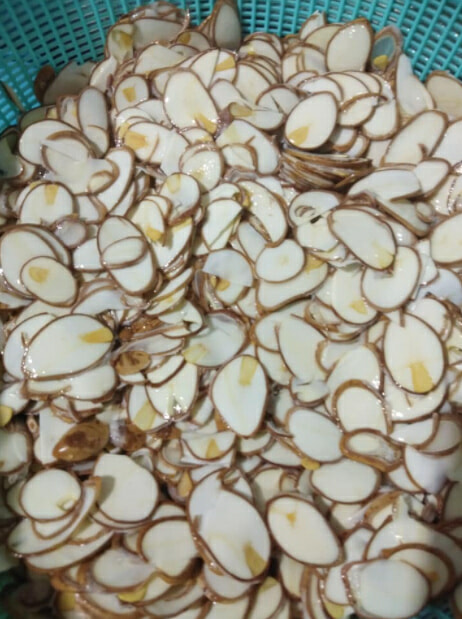 After slicing, leave it for an hour or two. Then, fry the seeds in a slow fire. She also reminded netizens that it takes some time for it to turn crispy so don’t forget to constantly mix it as the seeds fry! 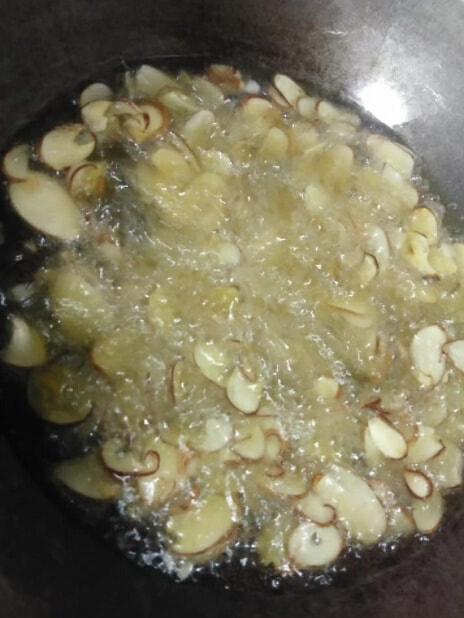 When the seeds are fully cooked to perfection, they will feel light and crispy, which indicates that the sliced chips can now be taken up.

Finally, the hardest step of them all! Wait on the chips to cool before munching away. 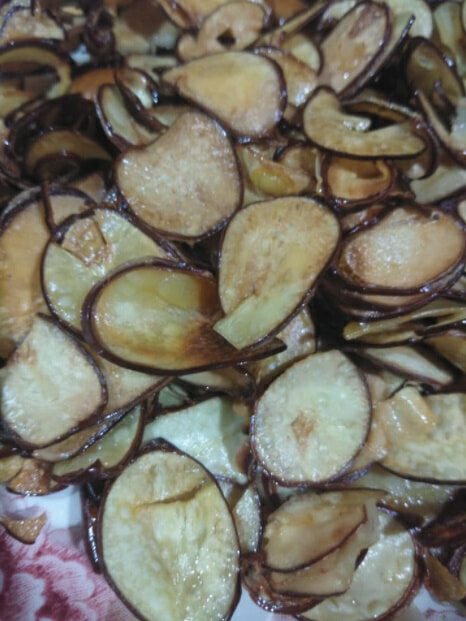 When asked where she first obtained this recipe, Rozana Hashim AsSalihin told WORLD OF BUZZ that the recipe for this interesting snack had always been there and shared around. She added that maybe posting it during durian season made it go viral online. The tasty-looking durian chips are said to have a lemak taste and are a little salty.

Many netizens in that post questioned her on ways to remove the slime often found on durian seed, to which she answered that as the seeds are being fried, the slimy texture will go off gradually. 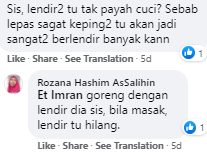 All the best trying out this new recipe while this durian season lasts! 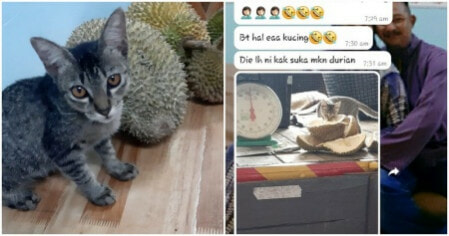