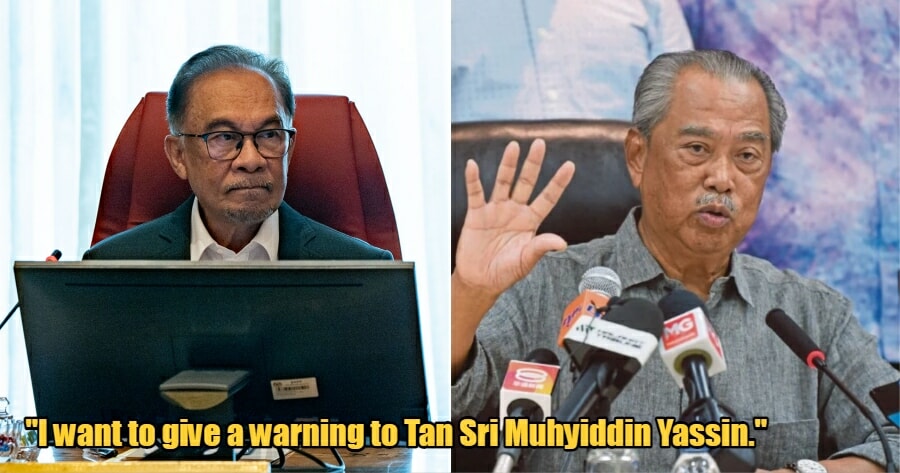 According to Astro Awani, DSAI shared that the Ministry of Finance had already been informed about several violation involving the funds issue.

“So, I want to give a warning to Tan Sri Muhyiddin Yassin.” 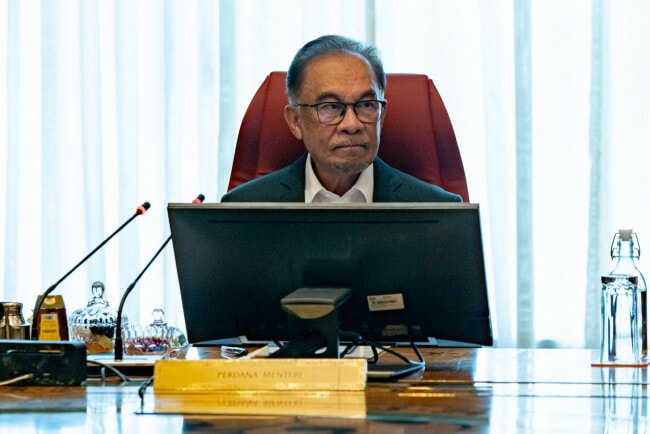 “Don’t challenge me because it turns out that there are processes and procedures that are not being followed and there are several companies that have interests or are related to families involved,” he said after starting his official duties as Minister of Finance today (December 6).

Prior to this, Tan Sri Muhyiddin Yassin shared that he was not afraid of being investigated following allegations of misappropriating government funds amounting to RM600 billion, when he led the government.

Additionally, he said he was confident that he would not embezzle the people’s money entrusted to the government to be used for the purpose of helping the public, especially during the Covid-19 pandemic. 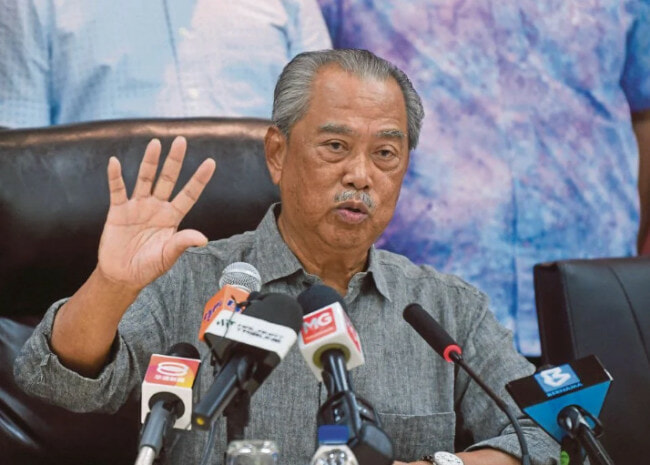 Based on a report by MalaysiaNow, DSAI had also previously alleged that the money spent by Tan Sri Muhyiddin Yassin’s government was money belonging to the people.

“The people thought the government was spending so much (for them). Now, he (Muhyiddin) has admitted, actually, it was not the government’s money because the money is EPF money and money belonging to banks through the moratorium,”

“But there are other tens of billions of Ringgit, which shows there was a violation of the rules,” DSAI said.

Is it just us or does this all sound a little familiar? Do stay tuned for more updates. 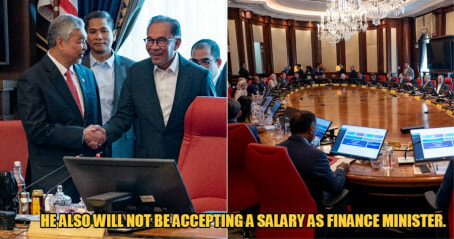