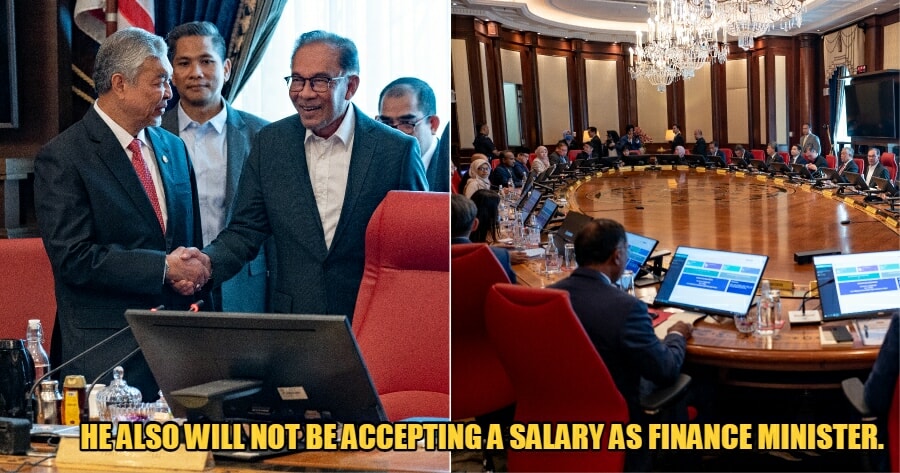 The Cabinet of Ministers of the Unity Government has agreed to accept a salary cut of 20%, as shared by 10th Prime Minister Dato’ Seri Anwar Ibrahim (DSAI).

According to a report by Berita Harian, DSAI said that the matter was agreed upon in a special Cabinet meeting yesterday (Monday – December 5).

“The council of Ministers agreed, out of concern for the people, to cut salaries every month by 20%. This cut is until the country’s economy recovers… if it’s 3 years… 3 years, that’s an example,” he explained.

DSAI also confirmed that he will not be accepting a salary as Finance Minister. 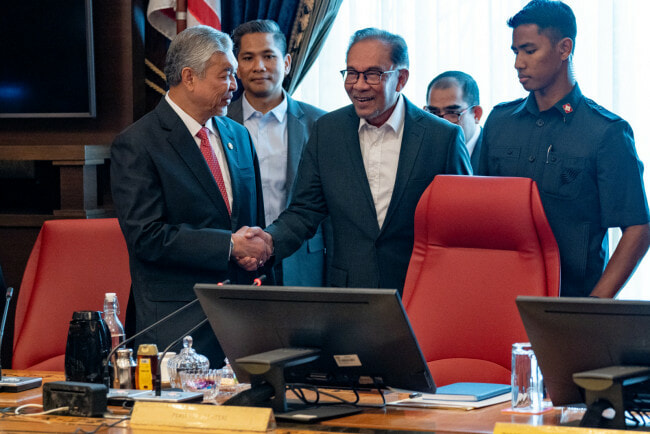 “Some people say Anwar takes the PM’s salary but also takes the Finance Minister’s salary… that is not true. He only has one salary,” he added.

Also read: Hadi Awang Summoned to IPD Sentul to Provide Statement Over Reports Made Against Him