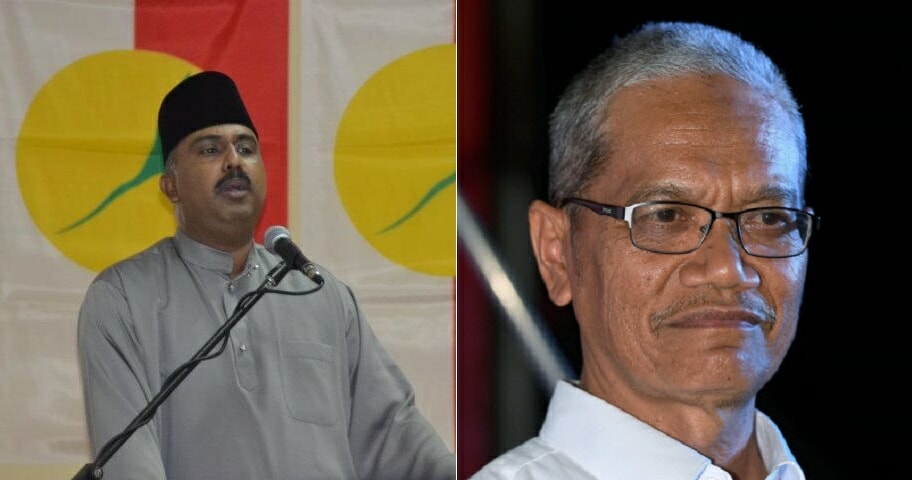 As of late, the LGBT (Lesbian, Gay, Bisexual & Transexual) community has been a topic of debate for many people in Malaysia and all over the world.

Recently, the ministers in parliament have also given their two cents on the LGBT community. Malaysiakini reported that BN (Barisan Nasional) senator Mustapa Kamal Yusoff feels that homosexuality is a “disease which must be dealt with” and offered to give a hand in raids that are conducted in gay clubs.

Mustapa made this offer after Deputy Federal Territories Minister Shahruddin Md Salleh spoke about a raid that was conducted at the famed Blue Boy Club at Jalan Sultan Ismail in August 2018.

He then proceeded to thank the minister for the raid and pointed out how men were holding one another’s hands in the club. He even made kissing gestures with his hand while explaining. 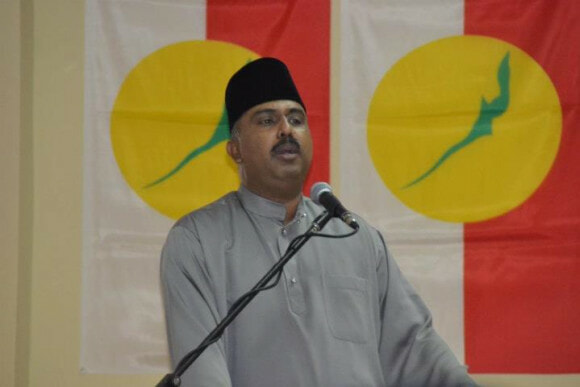 The Seputeh Umno division chief was quoted as saying,

“Without strict action to deal with the matter, the disease will spread to (other) citizens because even school children are involved.”

“If there are other gay clubs in the city which are unknown, I volunteer to be among our friends to eliminate or to reduce the problem as I am worried about the disease.”

Responding to Mustapa’s offer, Shahruddin thanked him for volunteering to join the raids but he warned him that his “sado” (muscular) physique may make him irresistible to gay men.

“Gay clubs like men who are good looking and with ‘sado’ bodies. Don’t sue me for saying this. A body like YB Mustapa’s will be attractive to gays,” said the Sri Gading MP with a laugh.

On a different matter, the deputy minister revealed that other than Blue Boy Club, there are other six gay clubs all over Kuala Lumpur. However, he said Blue Boy Club had high popularity because of its promotion on social media. Plus, they’re also popular because European gay men would seek for Asian partners. 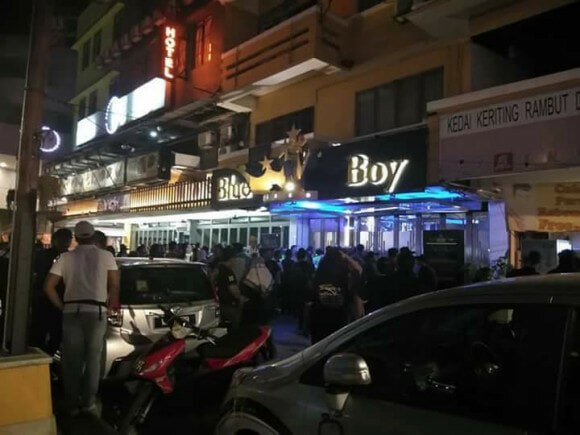 When Shahruddin was explaining the raid, another BN senator, Khairudin ES Abd Samad abruptly stood up and said,

“That’s scary, but how about when a woman touches another woman?” 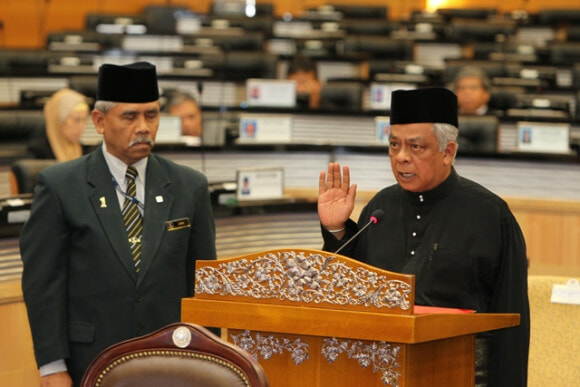 Right after the question was asked, Shahruddin laughed again and answered,

“I don’t have information (about) what will happen when two women touch each other and there is no reason for me to provide a written reply.”

Well, that’s certainly some peculiar exchange of words in parliament. What do you think of the MP’s statements? Let us know in the comments below! 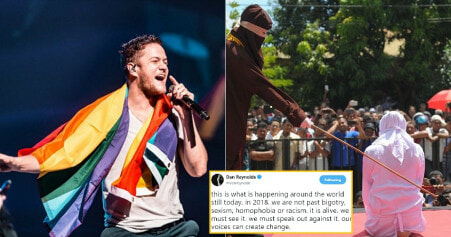