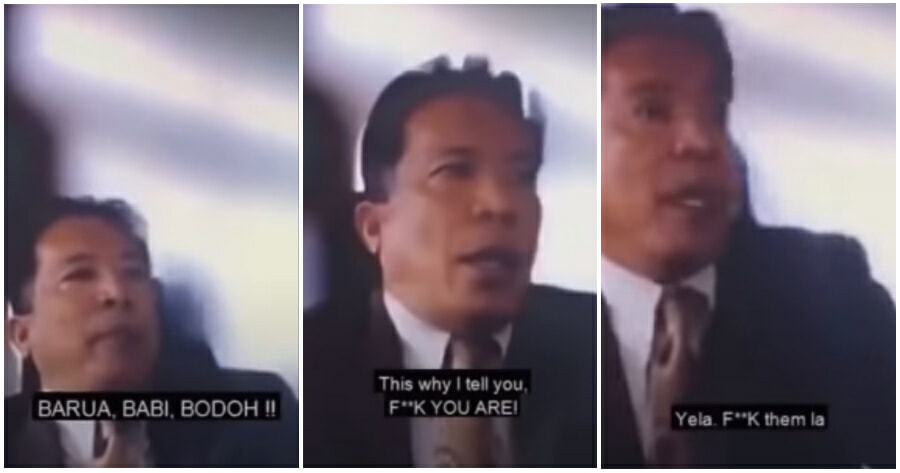 An internal investigation into Tabung Haji (TH) Properties Sdn Bhd by the Department of Religious Affairs is currently being issued after a video of their chief executive officer (CEO) screaming profanities went viral last week. 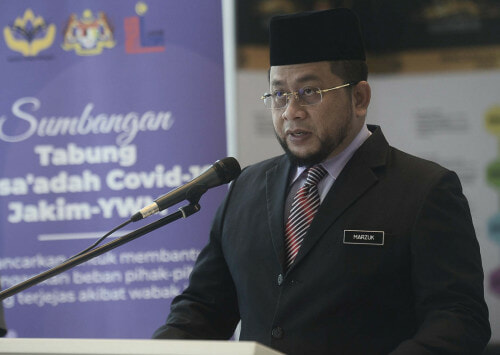 Following the release of the video, Deputy Minister in the Prime Minister’s Department of Religious Affairs, Ahmad Marzuk Shaary said that an internal investigation will be conducted to determine who had recorded the video and how it had been leaked, as reported by Kosmo! Online.

“The CEO of the company has also apologized for the continuity of the conversation during the closed-door meeting session. We also do not know how the video was leaked to the public,” he explained.

The 3-minute video shows CEO Damanhuri Mahmod screaming a mix of Malay and English phrases like “F*** THEM!”, “F***ING STUPID IDIOTS” and “BARUA, BABI, BODOH” during a meeting with other employees. 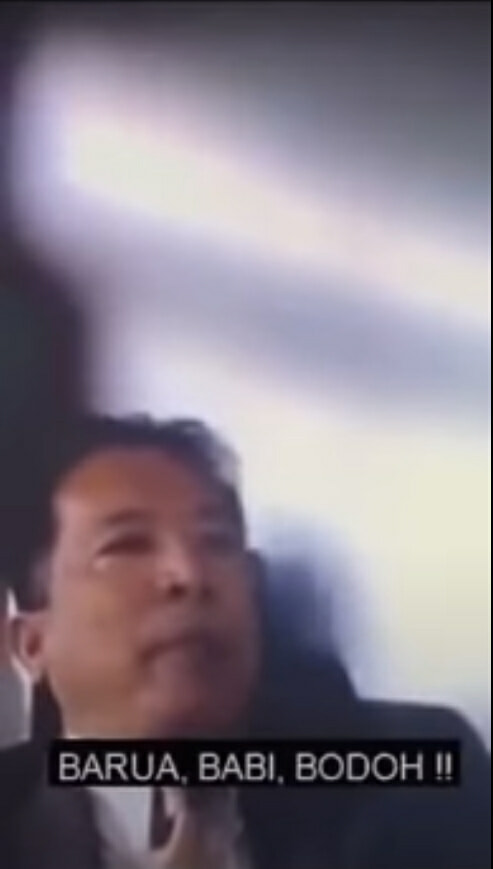 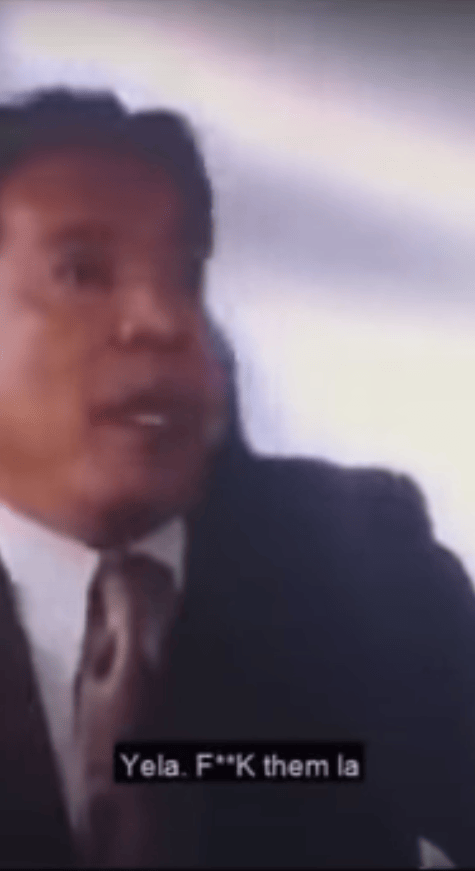 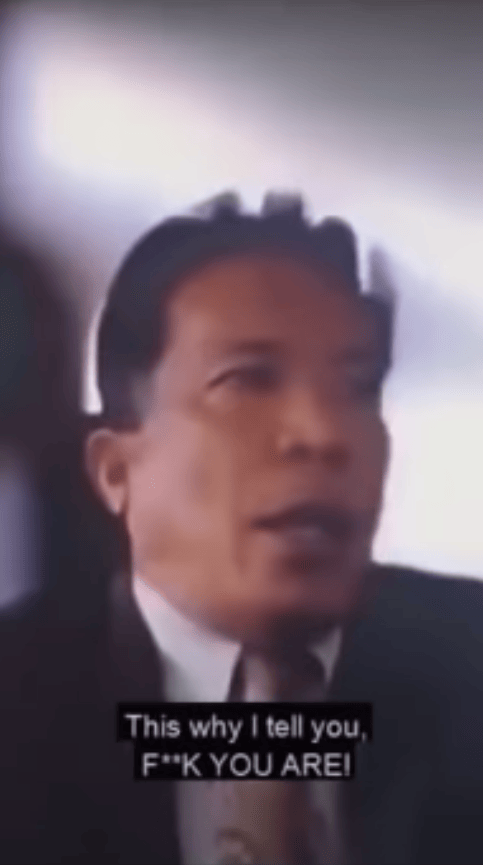 The CEO has also since issued a public apology and press release on 25 December taking responsibilities for his actions, thus confirming that the video is indeed real.

“My behaviour does not reflect the value of the company and I apologize. We will strive to change in a more positive direction to create a more harmonious work environment for TH Properties citizens,” he wrote in the press release.

Also read: Policewoman Under Investigation For Uploading Tiktok Video While On Duty 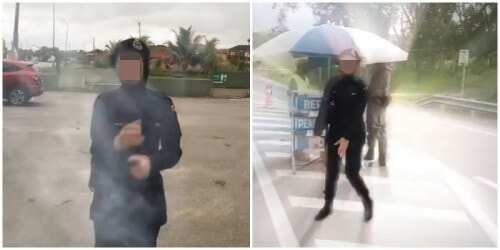