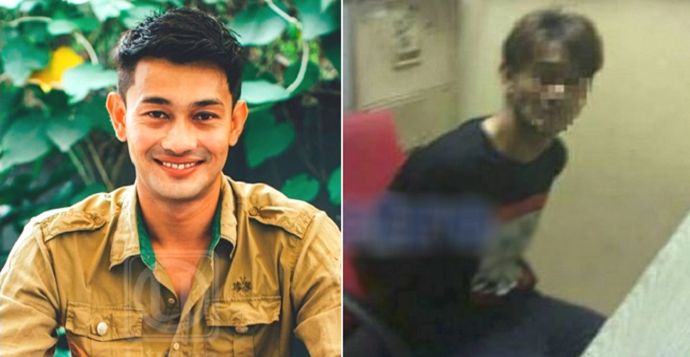 Is it just me or do people with honorary titles such as Datuk or Dato’ Seri are trying to top each other’s outlaw stories?

Two months ago, a young millionaire bearing the title of ‘Datuk Seri’ made headlines when he bashed up three RELA members just because they asked him to move his car which is obstructing an entrance.

Today, a man with a Datukship was arrested for shockingly slapping a police officer across the face at Kota Damansara police station. The suspect was later revealed as the famous Malaysian actor and director, Farid Kamil. 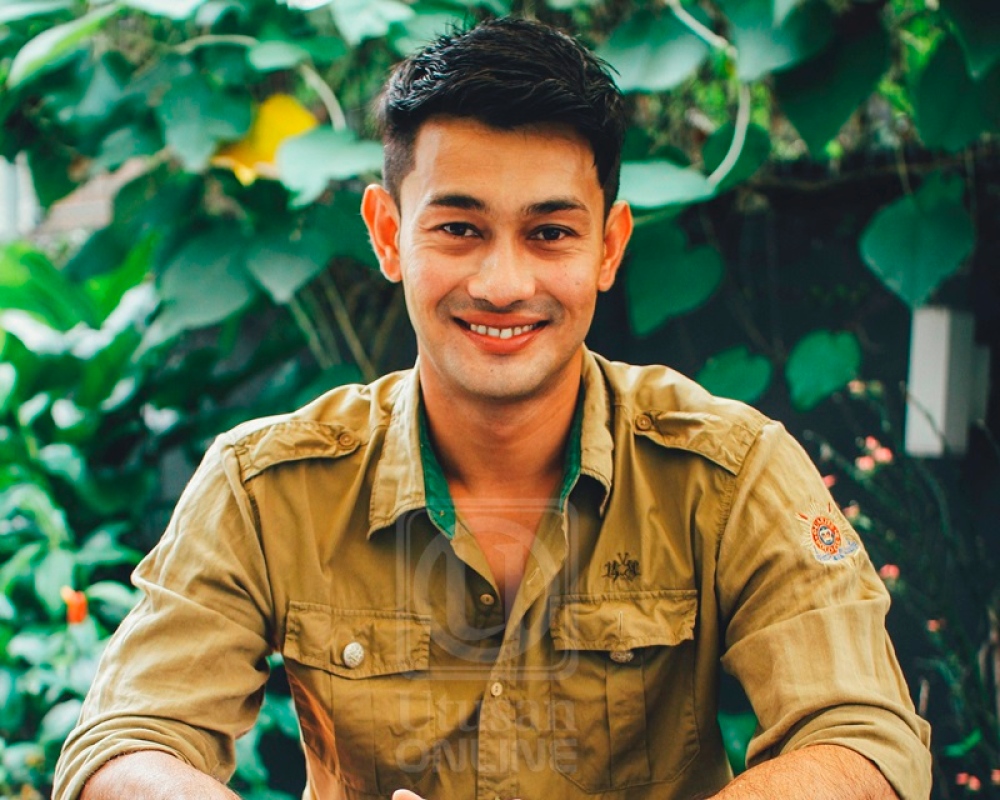 According to Astro Awani, the actor who is also husband to a famous actress, Diana Danielle went to the police station in the afternoon to lodge a report regarding an accident.

Suddenly, he became aggressive and slapped the police officer who was over the counter taking down his complaint. He even started kicking a member of the public who was there. He was then immediately apprehended by the cops. 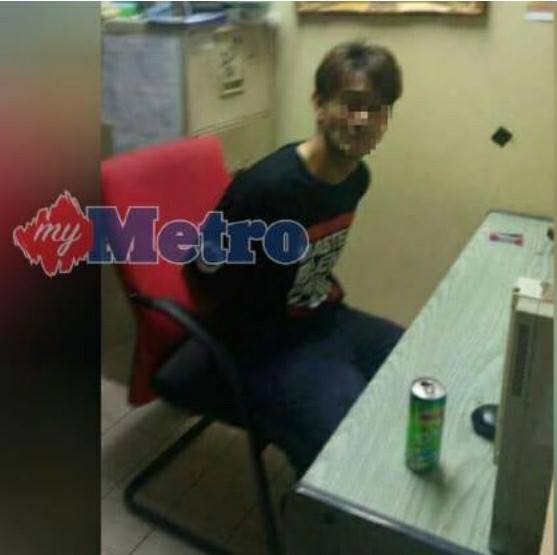 “When the officer questioned the suspect on how the accident took place, he instead flashed his mobile phone, showing a message that read ‘300 artistes borrowing money from loan sharks due to lack of jobs’.

“When the officer asked what the message was about, the suspect then slapped him, which was witnessed by a corporal on duty and three other witnesses,” a police source told MMO.

Besides, Farid will be undergoing a urine test to find out whether his aggressive behaviour was influenced by drugs. The case is now being investigated under Section 90 of Police Act 1967 and Section 323 of the Penal Code. 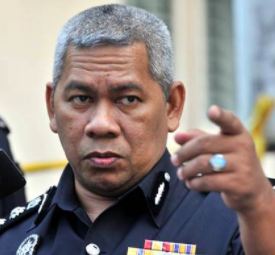 The whole incident was witnessed by police officers and bystanders, looks like he won’t be able to walk away from this without facing the consequences.