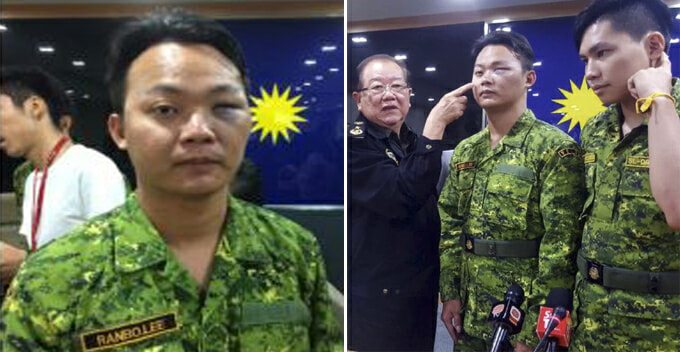 Over the weekend, Malaysians nationwide were outraged by the incident where three People’s Volunteer Corps (RELA) members were bashed up by a man bearing the ‘Datuk Seri’ title.

In case you missed it, the incident took place in Kampung Baru Ampang at 6.30am while three Rela members were directing traffic during a religious ceremony at Kout Ong Yah temple. 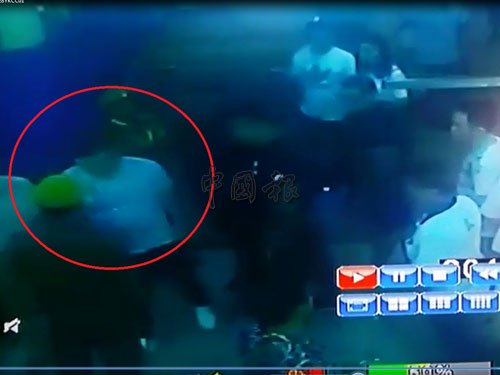 That was when the 19-year-old Rela member, Melvin Cheong discovered two Toyota Vellfire parked right at the junction, which had severely backed up traffic. So he requested the bodyguard on-board to relocate the cars.

Shockingly, the ‘Datuk Seri’ was pissed off and blatantly slapped him in public. The two other Rela members named Lee Weng Poh and Leong Juin Jie, went to defuse the situation but ended up getting slapped, punched and kicked. 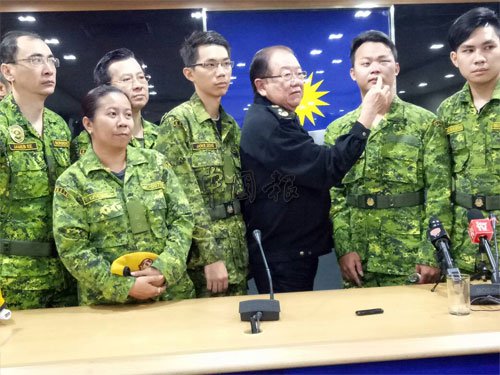 The ruthless ‘Datuk Seri’  even demanded the Rela director-general to show up and apologise to him, otherwise they’d beat up every Rela member they come across. What a douchebag!

“However, when we sent our honorary member, Datuk Seri Michael Chong to meet him, he was nowhere to be found,” Rela director-general, Zulkifli Abidin said.

The trio then lodged a police report at the Ampang police station before receiving treatment at a nearby hospital.

This incident has since enraged Malaysians nationwide after the news went viral online. It even garnered the attention of our deputy prime minister who urged the ‘Datuk Seri’ to surrender, otherwise the police would have to knock on his door.

Desperate to bury the hatchet, a middleman approached the victims and allegedly offered them RM10,000 each, including the platoon leader, to withdraw their police report. Can settle ah?

“We will not be intimidated and will do no such thing. If he (VIP) committed the crime, he should be prepared to face the consequences,” Zulkifli said.

The platoon leader refused to bow down to outlaws and rejected the offer.

With every police officer in the city looking for him, the suspect has finally surrendered himself to the authorities just this afternoon. In a Bentley too!

The professionalism displayed by the Rela members were outstanding and they’ll be presented with commendation letters by Zulkifli himself. 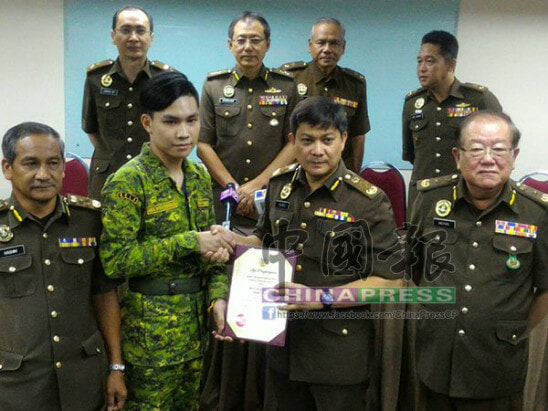 Now let’s hope the ‘Datuk Seri’ gets the punishment he deserves; this should serve as a reminder to other VIPs who think they’re above the laws. 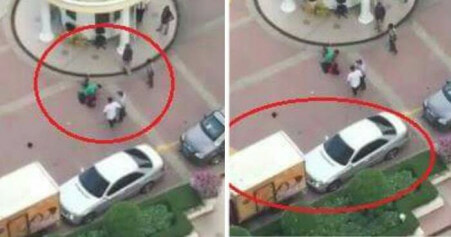