An image depicting a young looking boy has been circulating widely in Malaysian social media. The image which is captioned “Youngest Dato in Malaysia… 19 years [old]..” has stirred quite a few reactions from fellow Malaysians, as most were shocked wondering who this person is and what he has done for the country to be able to obtain the title. 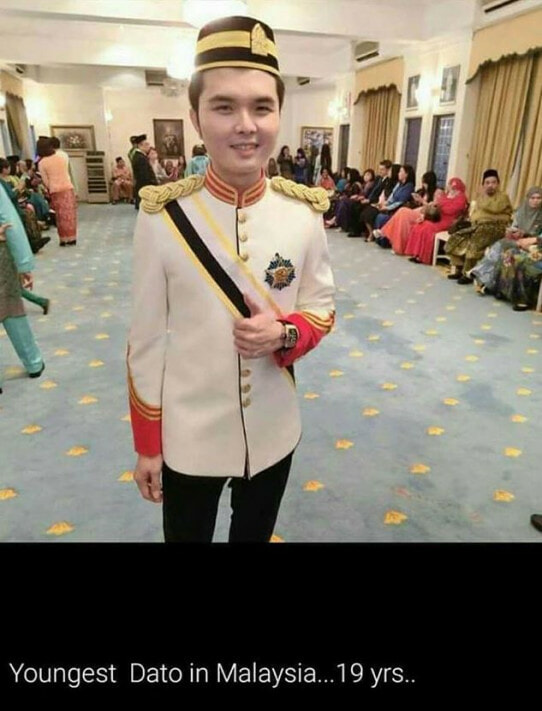 “I’m sure he must’ve done a lot for the country to deserve the title ?” one commented.

“Not surprised. If you’re rich enough. You can easily buy a Datuk title anytime! His family must be super rich.” another wrote.

So who is this young boy anyway?

Well, you may be surprised because you probably have heard about him before! Not in the best way though.

This guy goes by the name of ‘Alvin Gor’ on Facebook. Does it ring a bell? No? Maybe this would help.

Back in 2015, a story of him went super viral as he spent well over RM17,000 just to meet DJ Soda who was down in Malaysia to perform at that time. 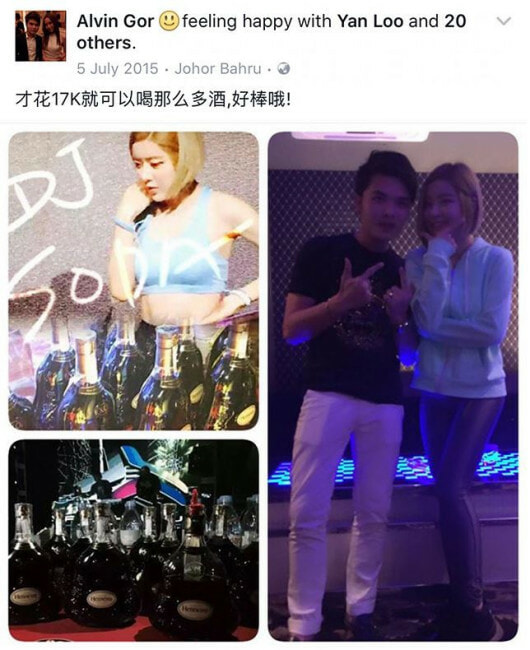 Caption: Only spent RM17,000 to drink so much alcohol. Awesome!

He even posted a picture of the receipt as evidence of his splurging. The post was captioned, “Last night, VVIP with bro and sis! Had to closest distance to DJ Soda too! Even got an arrangement to take a picture with her backstage. RM17k was really worth it!” 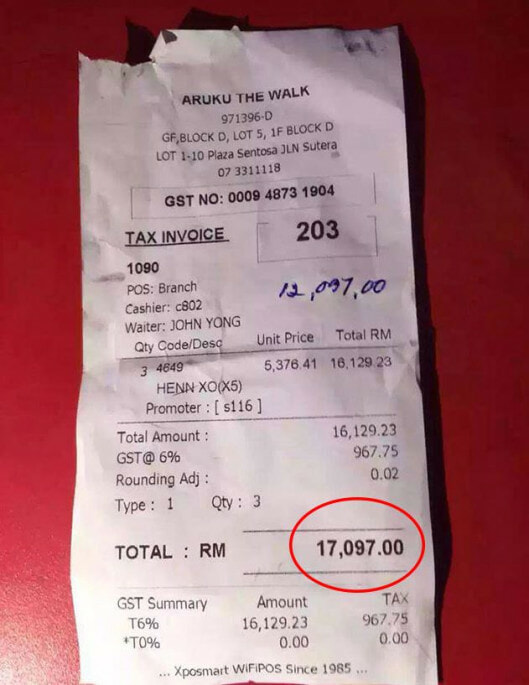 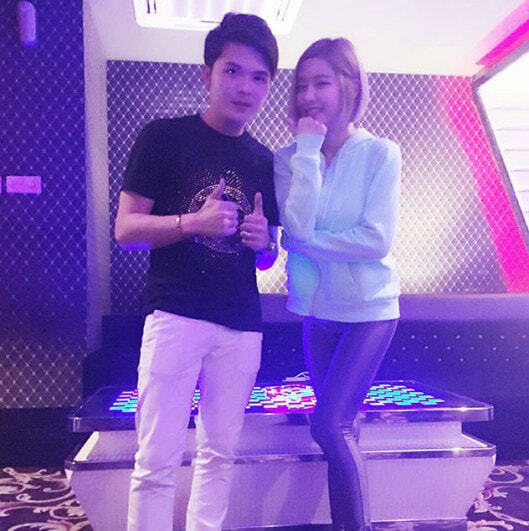 Netizens even pointed out the watch he was wearing in the image. Because that thing actually costs over RM1,200,000! 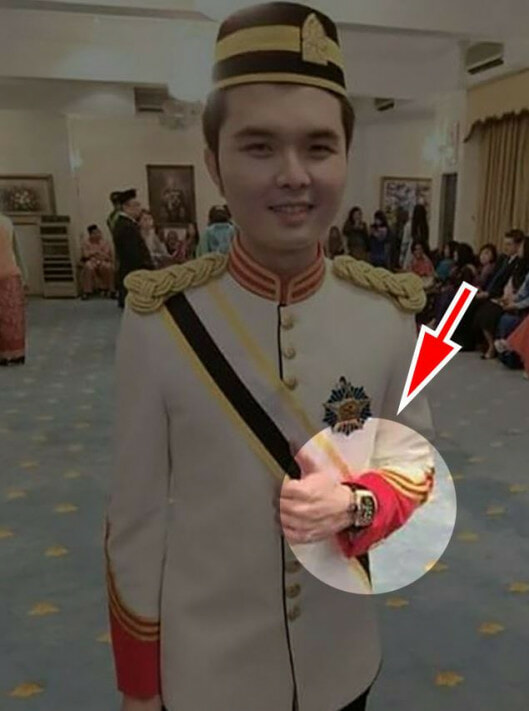 Although a Dato title may seem ‘all that’, but netizens commented otherwise, saying that using money to claim a title is nothing to be proud of.

“With money, it’s easy to buy a title. If he’s awarded a Datukship in Johor then only I will salute to him.” another commented.

Alvin is known to flaunt expensive cars and watches in his photos. 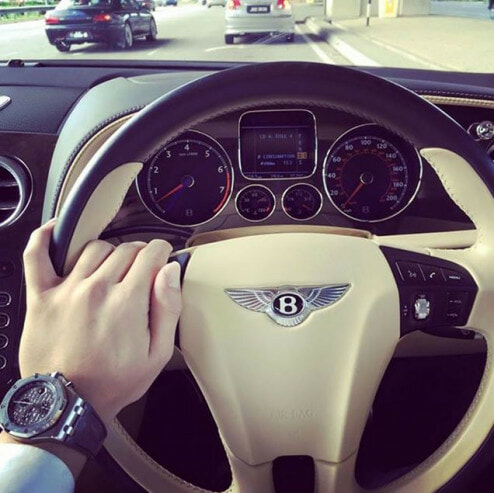 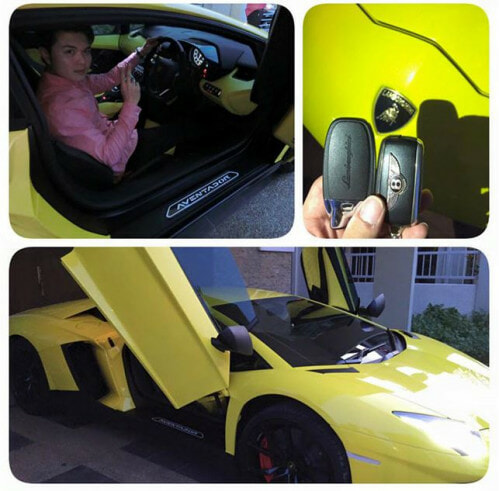 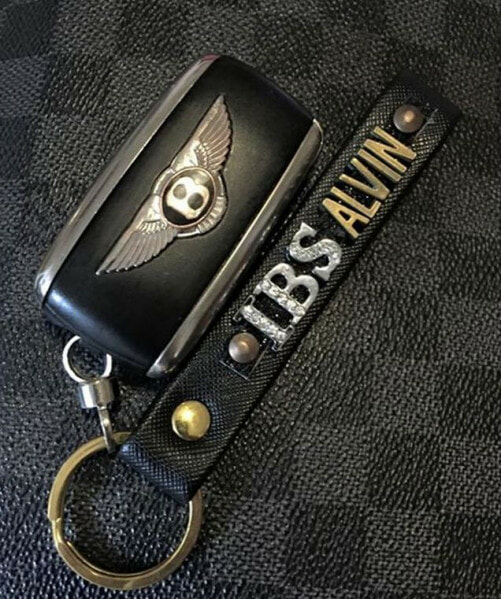 Here’s one more last twist, apparently, he’s not even 19 years old! So how did that person who made the image come up with the age anyway?

Anyway, one netizen who claims to be his classmate indicated that the ‘young boy’ was actually a 25-year old man. Still, of course, netizens were still not impressed, some indicating that he was previously part of a company called IBS which apparently conned people of their money.

Whether this guy deserves a Datukship title or not, I guess it doesn’t matter as long as money talks.