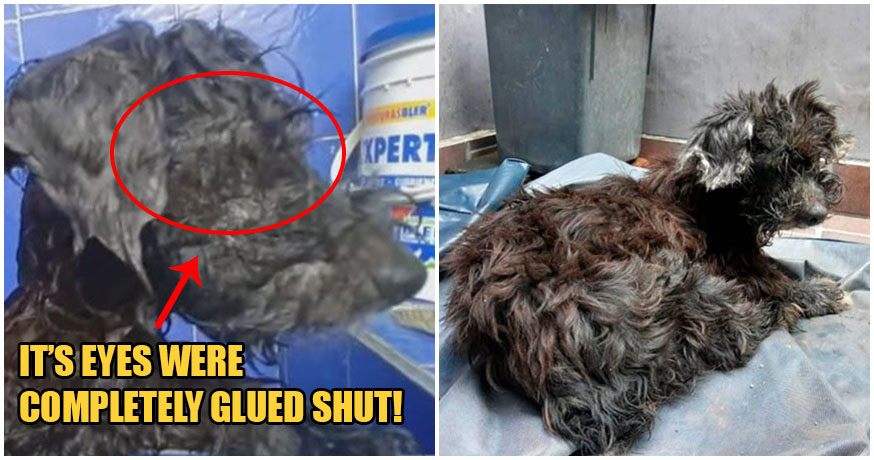 Abandoning your pet is probably something that most of us who own pets, or even those of us who have seen people own pets, wouldn’t think to ever do. Nevermind the fact that our pets are raised in sheltered homes and would have difficulty adopting to life on the street, but it also leaves a huge emotional scar on them, having realised that they are suddenly without a home. 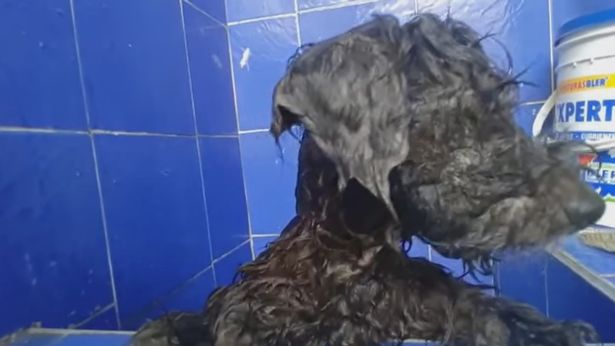 However, one incident as reported by the Daily Mail, may prove to be the most cruel act a person could do to when abandoning their pet animal to live on the streets. 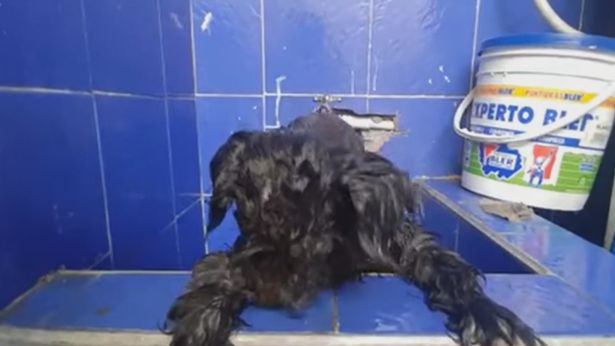 The incident, which was said to have happened in Columbia, took place when a Good Samaritan, who would only identify himself as Carlos, found a cute puppy that had been mercilessly abandoned in a sewer. But when he moved in closer to fish the puppy out of the depths of the sewer, he noticed something truly horrifying.

Rushing the dog to a nearby clinic, it is further revealed that the dog had caught an infection after it had tried using its own paws to remove the glue that surely has irritated its eyes. Thankfully after three days of extensive treatment, the vet was able to remove the super-glue completely from the puppy’s eyes, and has since given it antibiotics for its infection. 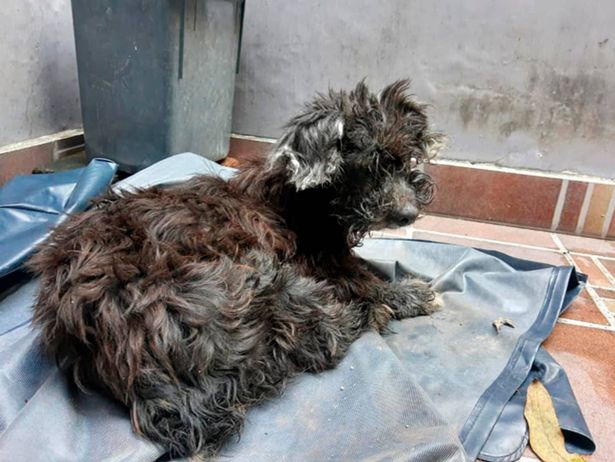 Further tests will be conducted to ensure that the puppy is in good health, but Carlos has said that he will adopt the puppy himself as soon as the puppy is well enough to return home with him.

We would like to salute Carlos for saving this puppy from possible death, and hope that whoever was responsible in doing such a cruel act to a defenseless little dog would receive the harshest end of the law’s reach!

Also read: Old German Shepard Ate Its Own Leg To Survive After Being Chained Outside To Starve 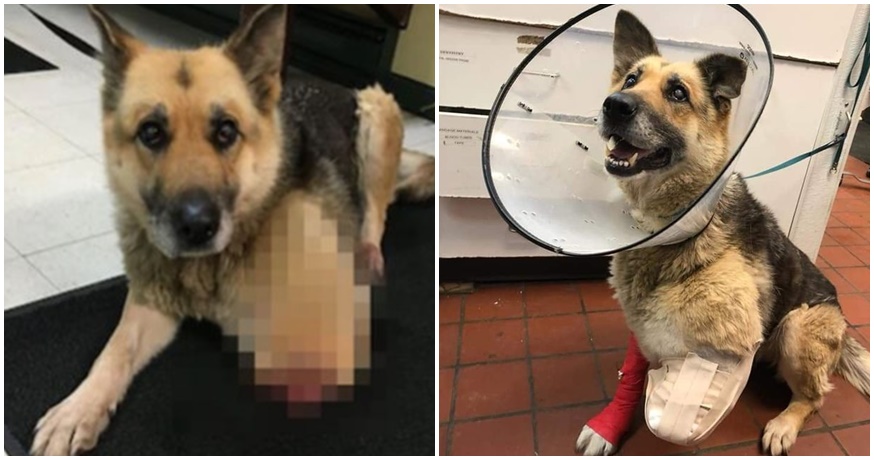