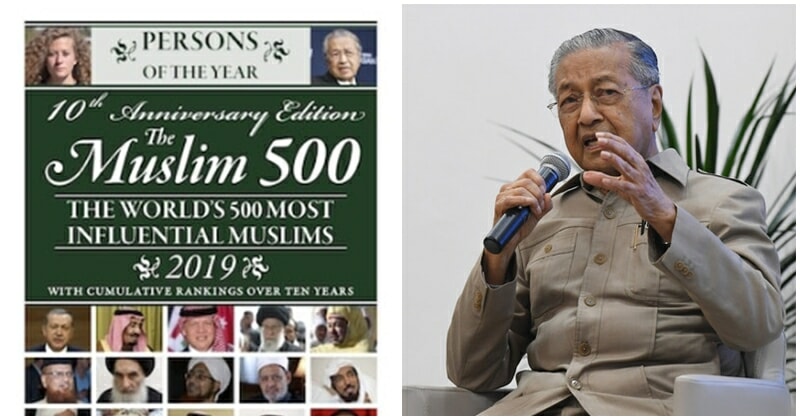 The one named by former Australian Prime Minister Kevin Rudd as “patron saint of political comebacks”, Tun Mahathir, has once again collected international recognition by being named the 44th most influential Muslim in the world. 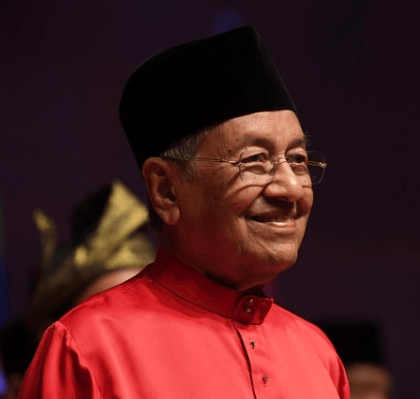 An accolade given by The Muslim 500, Tun Mahathir is placed in the same list as Indonesian President Joko Widodo, Turkish President Recep Tayyip Erdogan who made it as the Most Influential Muslim in the World, and a certain Mohamed Salah of Liverpool! 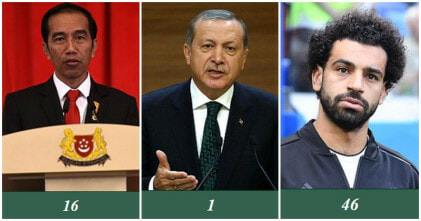 Named by the publication as the key figure behind the transition of Malaysia’s economy from being agriculturally-based into a newly industrialized market economy, Mahathir is noted for his support for liberal Muslim values.

His contributions during his first retirement were most notable when he established the Kuala Lumpur War Crimes Commission focusing upon victims of abuse in Iraq, Lebanon and Palestine.

Featured in the publication’s 2019 edition, his second tenure as Prime Minister is another point focused upon in the write-up.

The 500 Most Influential Muslims is a yearly publication that was first published back in 2009, giving recognition to the most influential Islamic leaders in the world.

The list is organized by the Royal Islamic Strategic Studies Centre in Amman, the capital of the Hashemite Kingdom of Jordan.

A great honour indeed for our Prime Minister! 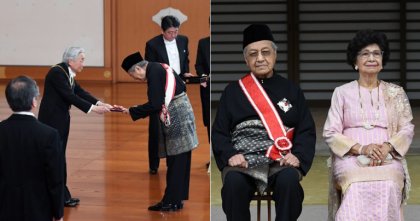