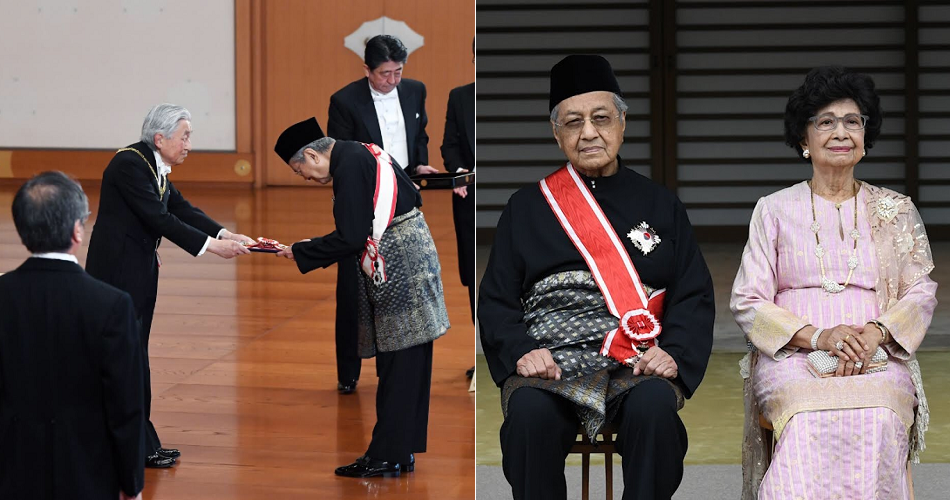 Japan just awarded our beloved prime minister with the highest honour they can give to a person of Tun Dr Mahathir Mohamad’s calibre. According to The Star, the man was bestowed with the “Grand Cordon of the Order of the Paulownia Flowers” by Emperor Akihito of Japan. 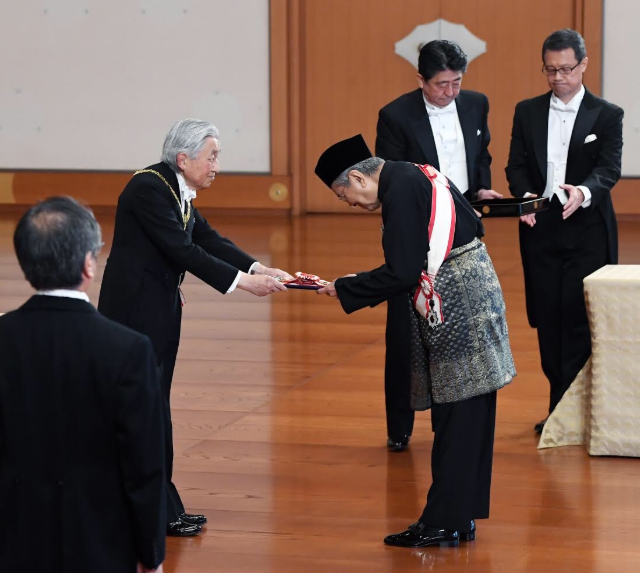 Why is this award so special, you ask? 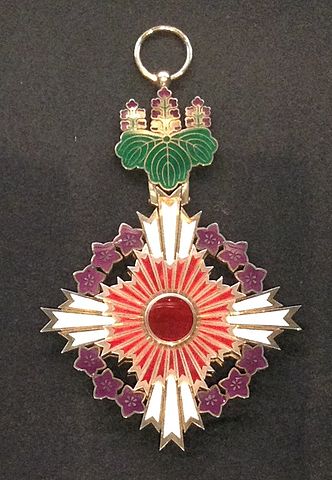 What makes this conferment even more amazing is that Tun M is now the third Asian leader to receive the illustrious “Grand Cordon of the Order of the Paulownia Flowers”. Fuyoh, power lah Dr M! Besides Tun M, this award was also gifted to the late Lee Kuan Yew, former prime minister of Singapore and former Indian prime minister Manmohan Singh.

Upon receiving the award, many Malaysians including politicians expressed their joy via Twitter as they wished him well for the astounding achievement. You can read some the tweets below:

Only the 20th foreign recipients of this prestigious award since it was first established in 1888. You all can go brag about your bought-from titles but Tun M is in a class of his own. Syabas Tun!

Congrats Tun for being awarded Japan’s most prestigious award. Moga perjuangan Tun untuk mengubah minda dan budaya rakyat Malaysia secara keseluruhan, menemui kejayaan.
It’s not easy, but change starts with each and everyone of us.

We are very proud that Tun M, our prime minister, has managed to bag the highest award from Japan for his efforts in strengthening bilateral ties between Malaysia and Japan. That said, we only hope that Tun M will achieve more awards as such in the near future. Congrats Dr M! 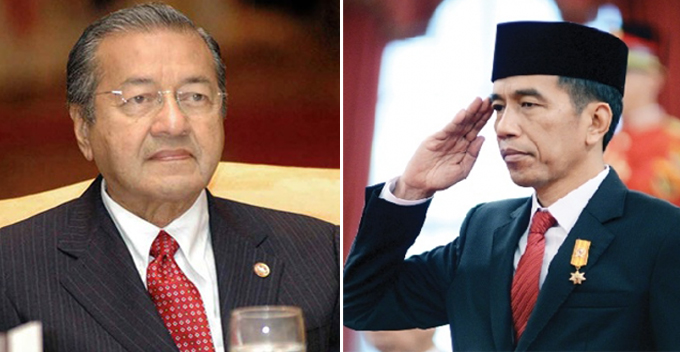