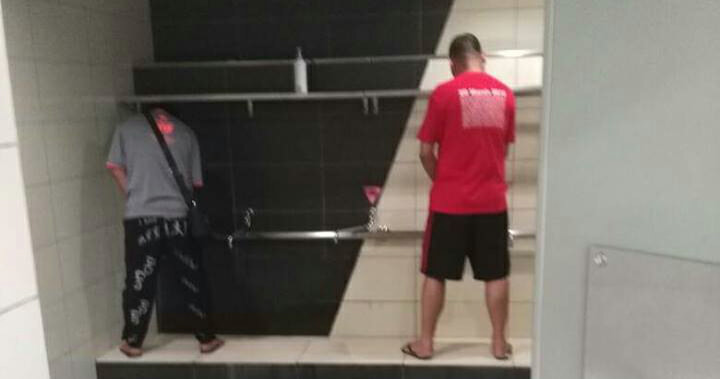 Public facilities have the word ‘public’ for a reason – its meant for public use, duh! As rational human beings, it is our responsibility and duty to ensure that these facilities are well maintained, regardless of wherever we are.

Well apparently, these two Chinese tourists did not get the brief right. They were both caught peeing outside a men’s prayer room, where devotees take their ablution. The men apparently urinated there despite being told not to. Seriously, guys… 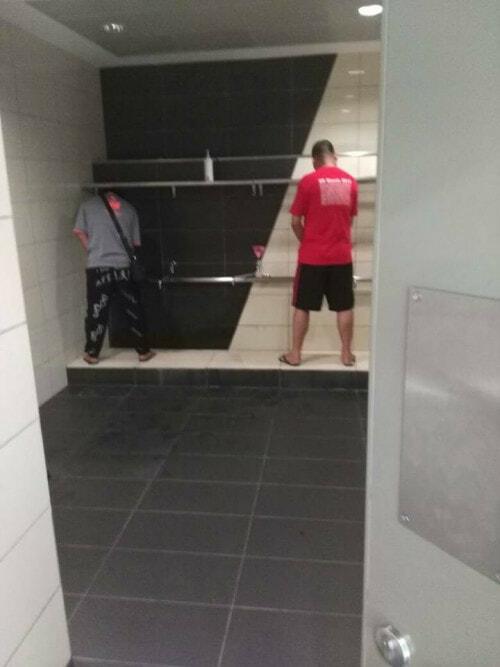 A local netizen took the matter to Twitter to express his disbelief over the two men’s actions. The incident happened at the Phileo Damansara MRT station on March 21.

2 believed to be Chinese citizens, based on their thick accent arrogantly urinating in men's prayer room despite being told not to. Thx to the Aux. Police who came to assist. @MRTMalaysia please take immediate action. Obviously some just have no respect for others! We r #Malaysia pic.twitter.com/TpTZyOFqgG

The two men, believed to be Chinese tourists, made their way into the men’s prayer room and proceeded to carry out their business arrogantly at the area for Muslim men to perform ‘wuduk’. ‘Wuduk‘ refers to the act of performing ritual ablutions, to clean oneself by ritual washing. Seriously bruh, you can’t assume it’s a toilet just because there are water pipes!

According to the netizen, the Auxilary Police had to step in to prevent the men from conducting more of such acts in the MRT station.

Both MRT Malaysia and Rapid KL, the operator MRT were notified of the incident, and reached out to the netizen via Twitter. They thanked the netizen for informing them of the situation and are currently investigating the case. 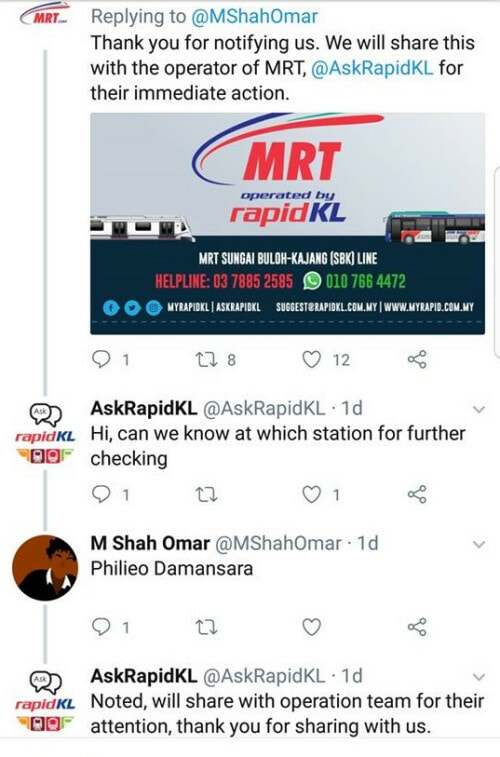 When asked what action will be taken against the offenders and why it took so long for a response, Rapid KL replied that this issue is under investigation, and that their operation team has already managed the issue accordingly.

Local netizens also urged Rapid KL to disclose outcome of the investigation to keep the public updated, as well as the CCTV footage of the incident in efforts to prevent such cases from happening in the future. Rapid KL has yet to reply to the comments. 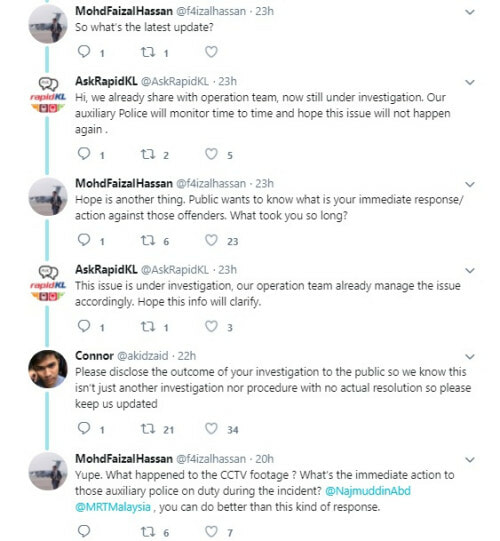 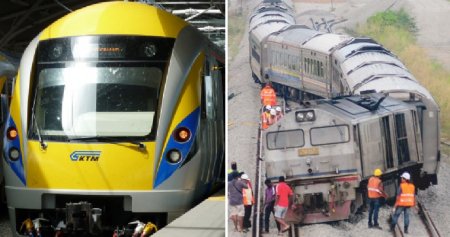