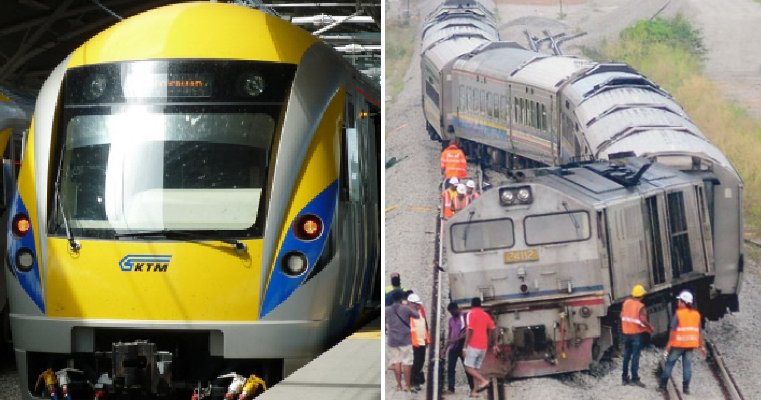 Wow, this is really a first! It’s rather rare for public transportation to be sued, but the first ever case against a train operator just happened in Malaysia. 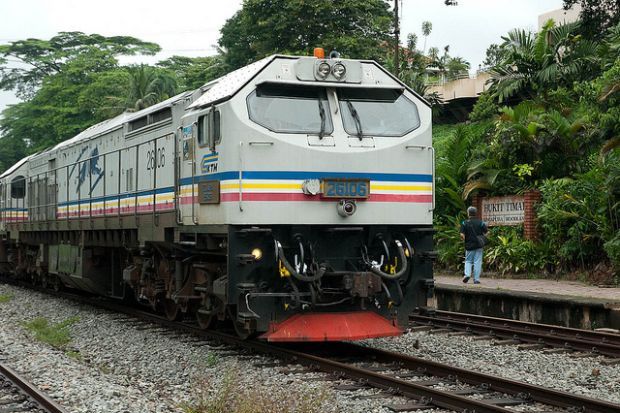 On Thursday, (March 22) Keretapi Tanah Melayu Berhad (KTMB) pleaded guilty after they were charged with failing to ensure proper maintenance of its train tracks and coaches, according to The Star. Wait, what?

KTMB was subsequently fined RM60,000 when the one of the coaches from the trains derailed from the tracks, making it unsafe for passengers. The report said that KTMB had failed to keep their train tracks and coaches in good condition and safe for use, which violated Section 8.1 of the KTMB Train Operators License. 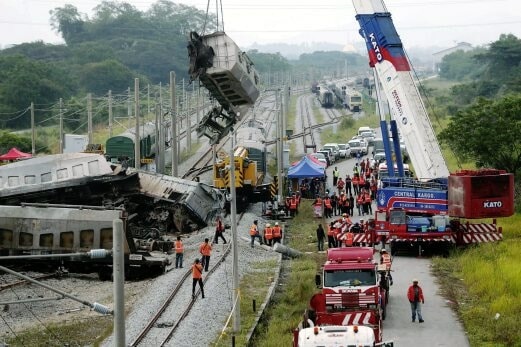 On July 8, 2014, one of the train’s eight coaches used by Express Senandung Wau train derailed and caused a service disruption. The incident happened at around 1.50am when the train was travelling on the Kemayan-Triang line in Temerloh between KM78 and KM79.75. Luckily, no one was hurt during the accident.

KTMB’s representative, lawyer Sarita Ashok Khandhar pleaded for leniency as she said that this was the first time such an offence had happened in the country. She also explained that during the incident, the train tracks were in the middle of repair and maintenance work. 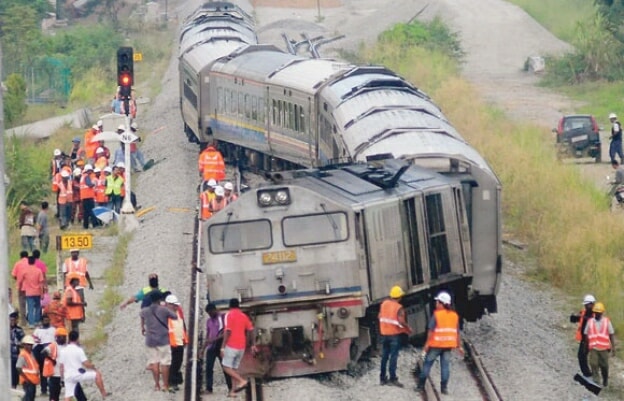 However, they were slapped with a hefty RM60,000 fine regardless as SPAD prosecuting officer Nurasyikin Ja’alam said that a deterrent sentence was needed. She also said that the coaches had last been overhauled in 2001.

Hopefully KTMB will upgrade their services so that we can have better transportation!

Also read: Starting February 3, KTM Will Be Changing Their Operating Schedule Due to Upgrading Works 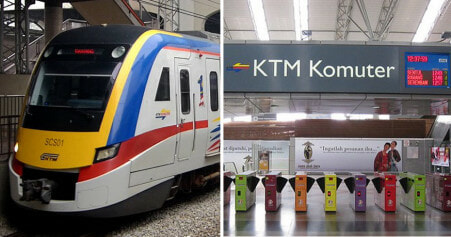