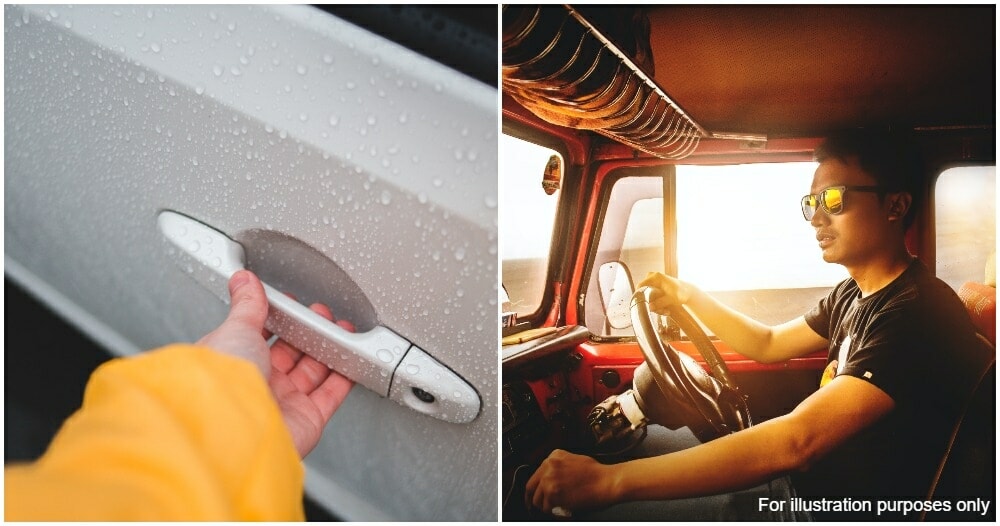 Do you know a friend who might be a hazard on the road?

A man in China got his share of the limelight when he did something outrageous. On 17 March, this man in Guangzhou, China managed to copy the key card of a car. He unlocked the car with ease and even started the engine.

However, he then hired another driver to help him drive it 400 kilometres away to Yulin, Guangxi, and park it at a random spot while the man himself went to Huizhou, approximately 150 kilometres away from Guangzhou. 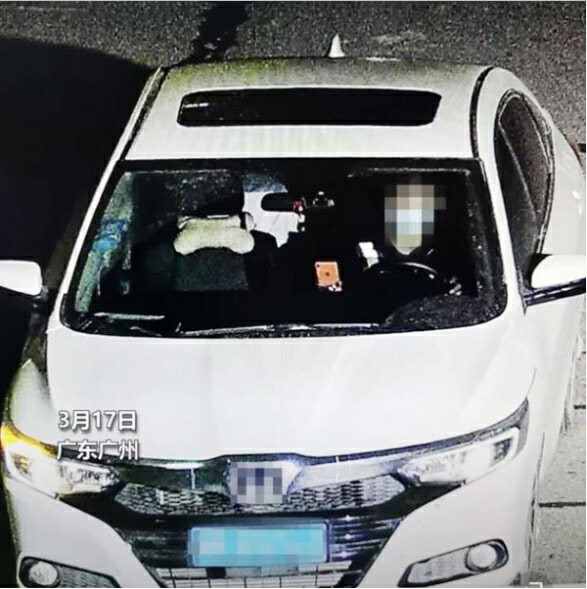 The police soon received reports of a lost vehicle and they managed to secure CCTV footage of the man when he was stealing the car. The authorities discovered that the person who drove the car and the person who stole the car were completely different people.

They caught the commissioned driver in Yulin and then proceeded to Huizhou to catch the mastermind. Authorities successfully caught him and brought him in for questioning, reported China Press. When asked why he hired another driver, he said:

“I just got my driver’s licence so I’m afraid of driving long distances.” 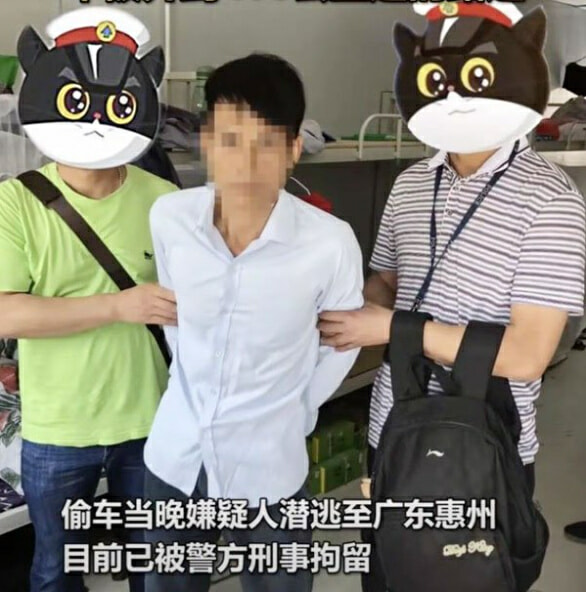 The authorities were dumbfounded when they heard this. Nonetheless, they will be investigating this further to see if he is linked to other lost vehicle cases.

Well,  you can’t say this man isn’t careful on the road! What do you guys think of this? 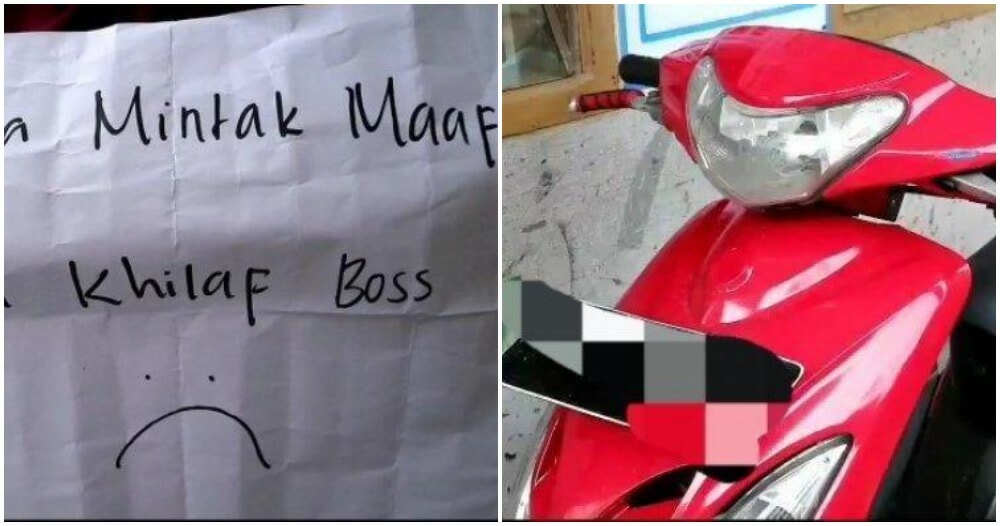