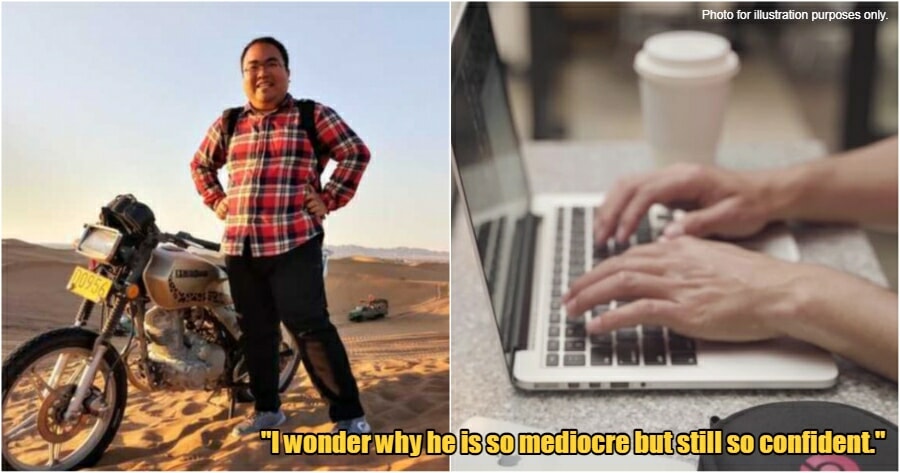 A man from China shared that ordinary Chinese men are finding it difficult to meet society’s expectations in their pursuit of love after he was shamed online for posting a dating advertisement of himself.

28-year-old Zhang Kunwei said that in today’s reality, men must be rich, handsome, and must have an abundance of free time to offer their potential partner.

According to the South China Morning Post, the general public had shamed his advertisement, which featured a photo of himself. 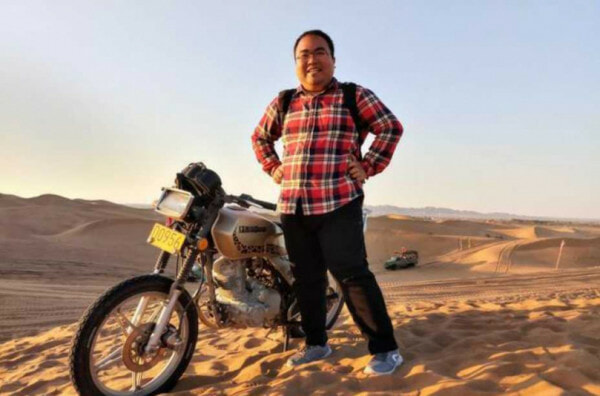 “Oh my God, he is so ugly. What’s more, he is so oily (an apparent Chinese term to describe middle-aged men who are bald and chubby),” one netizen had written but later deleted.

“I wonder why he is so mediocre but still so confident,” another shared.

In the advert, Zhang stated that he earned 50,000 yuan (RM31,582.24) a month, but people also commented that his teaching job at a small college made that unlikely, which prompted him to explain that he earned money on the side by taking on computer programming jobs and coaching gamers.

But this isn’t the first time they’ve brought up his salary.

Last year, he had posted another dating advertisement, when he was making 3,000 yuan (RM1,894.93) a month. Netizens took that opportunity to point out that he apparently ‘didn’t deserve a girlfriend’.

Zhang shared that he disclosed his previous salary to show how he had time to spend with a potential partner, but now that he is earning more, he no longer has free time.

However, netizens then pointed out how he should work out and exercise instead.

He has since published an article to highlight the ‘unprecedented pressure’ men are facing in our current society.

“A small number of people who have found success have grabbed the opportunities for young men to find a partner, leading most ordinary men unable to find ways to attract people of the opposite sex,” he wrote, adding that the only value for men in society is to “work hard and earn money”.

While many shared Zhang’s concerns, others debunked Zhang’s claims as the result of entitlement.

A philosophy professor, Zhou Xuanyi, shared that nobody owes Zhang a wife.

“The pressure is your own problem, not a social one. Based on your resume and income, you are a man of success. So, don’t talk in a way that seeks sympathy,”

“You do not have the right to require girls you like to like you. Beautiful girls not liking you does not mean that your appeal has been oppressed,” he said.

There’s definitely no denying that the world doesn’t owe him a girlfriend, but the shaming of his physical appearance is something that shouldn’t be condoned.

In the era that we’re living in, it’s not just girls who are being excessively judged based on their appearance, but men too. And, that is something we need to acknowledge and overcome as a society. 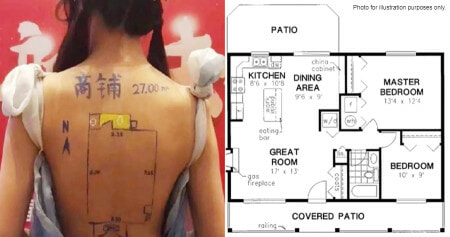