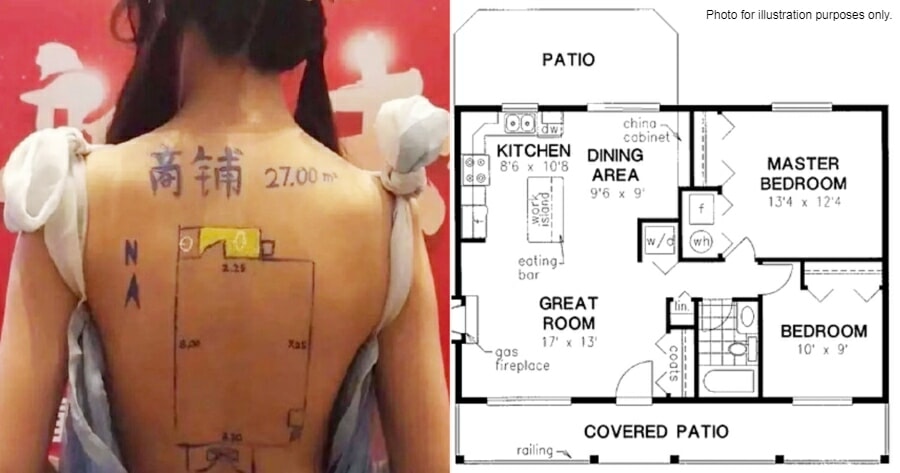 In the age we’re living in, we’ve upheld and moved beyond the conversation that women are valuable assets to the community.

Yet, there are many out there who are still treating women as objects.

According to South China Morning Post, a real estate developer in China, the Xian Fengjiaruiqi Real Estate Development Co., has been accused of ‘selling vulgarity’ and treating women as ‘cheaper than paper’, when they painted floor plans of their properties on female models, using them as human brochures. 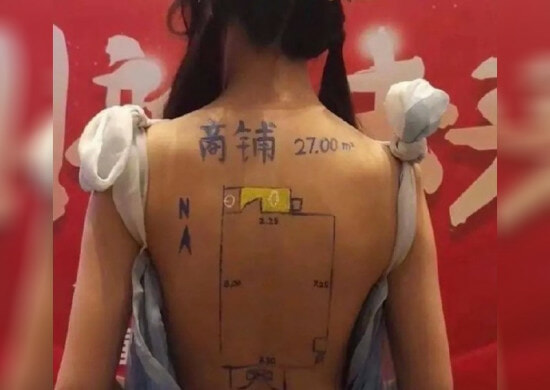 During one of their promotional events, the company had two models wear backless dresses with floor plans drawn onto their backs to attract potential buyers.

Their marketing campaign was deemed vulgar for objectifying women and they were suspended from making sales on the project by the authorities.

An investigation into the stunt is currently in progress and it is uncertain if there will be further penalties.  However, Chinese commentators have since demanded that the company face harsher consequences.

“Such a publicity stunt not only stinks with money, but also caters to the lowest tastes. It’s worth thinking why it reoccurs frequently, remaining the ‘killer move’ for businesses,” shared a commentator.

We genuinely hope that the company takes this opportunity to learn that women are not meant to be disrespected and objectified. 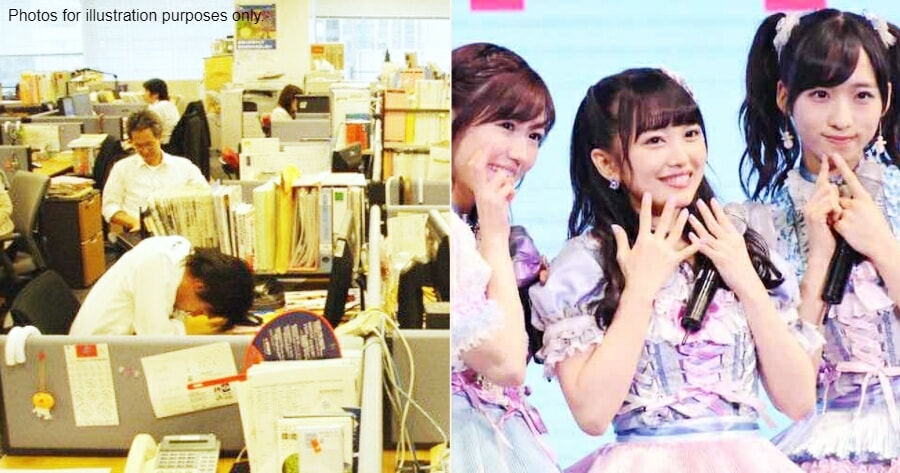