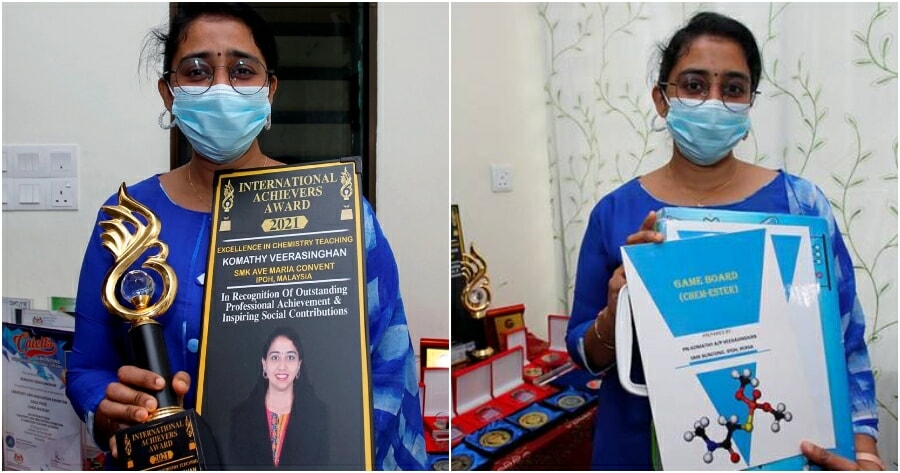 More and more Malaysians have been creating history with their spectacular achievements. Some of their talent and hard work have really paid off resulting in them being recognised worldwide!

Now, another Malaysian has been recognised globally for her hard work. As reported by BERNAMA, V. Komathy, who is a teacher from Ipoh was recently announced as one of the winners of the Global Teachers Award 2021.

The chemistry teacher from Sekolah Menengah Kebangsaan (SMK) Ave Maria Convent was announced as one of the winners of this year’s award, which is an annual event organised by AKS Education, an Indian based education award provider. 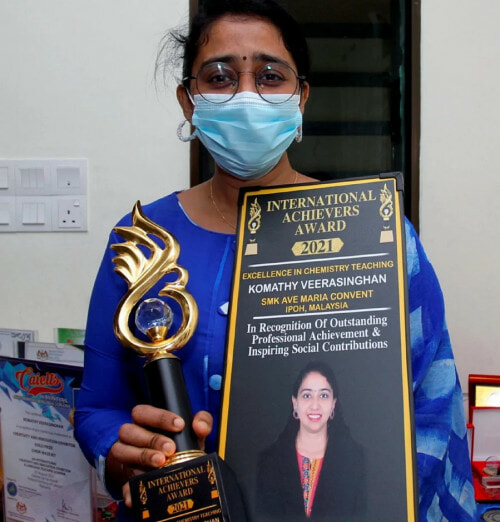 V. Komathy who has been serving as a teacher for 14 years said, “I still can’t believe I was chosen as the winner out of 321 Malaysian applicants and over 26,000 entries from other countries.”

“Of that amount, 500 had been shortlisted, with only six Malaysian contenders among them.”

The mother of three said that she was taken aback when she received the news from the organisers via email on 29 September which stated that she was one of the winners of the award.

Komathy, who is a Master’s Degree graduate in Chemistry Education from Universiti Pendidikan Sultan Idris (UPSI) said that she is currently pursuing a Doctorate in the same field at UPSI.

“When people say I’m an inspiration to other teachers, I believe my inspiration comes from the children because I strive for greatness in order to meet their needs,” she said. 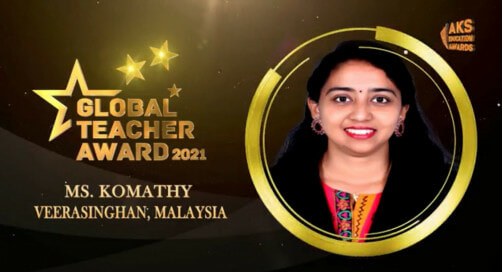 The two revolutionary products include Chem-Ester Kit: Chem-Ester Kit 2.0, namely a PdPC Chemical product, as well as Biomass Activated Carbon (BAC) for Toxic Dyes Removal: Towards a Sustainable Environment which is a product of the use of chemistry expertise in problem-solving.

According to Komathy, the Chem-Ester Kit (Chem-Ester): Chem-Ester Kit 2.0 is a game card-based guidance module that teaches students how to write chemical formulae, structures, as well as names for alkane compounds, alkenes, alkanes, alcohols, carboxylic acids, and ester. 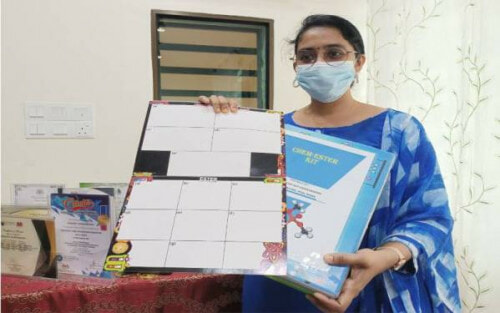 Meanwhile, the BAC for Toxic Dyes Removal: Towards a Sustainable Environment is an idea that attempts to generate biomass activated carbon from three agricultural wastes, namely sugarcane fibre, coconut husk, and banana peel, in order to remove toxic dyes from polluted water.

Komathy said, “Chemistry is a less popular topic because it is full of formulae and requires a lot of computations.”

“We need to teach in an interesting way to pique students’ interest in the subject and prevent them from quitting up quickly.”

She stated that her past awards, as well as the Global Teacher Award 2021, will serve as an incentive to educate and develop a more evolved nation, as well as to continue to make significant advances in the field of chemistry.

Watch the announcement of the award here.

A big round of applause to V. Komathy for the huge accomplishment and for being a source of inspiration for all teachers and students in Malaysia! 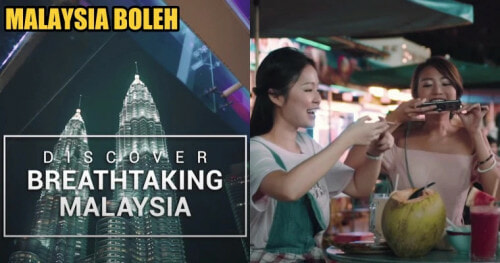