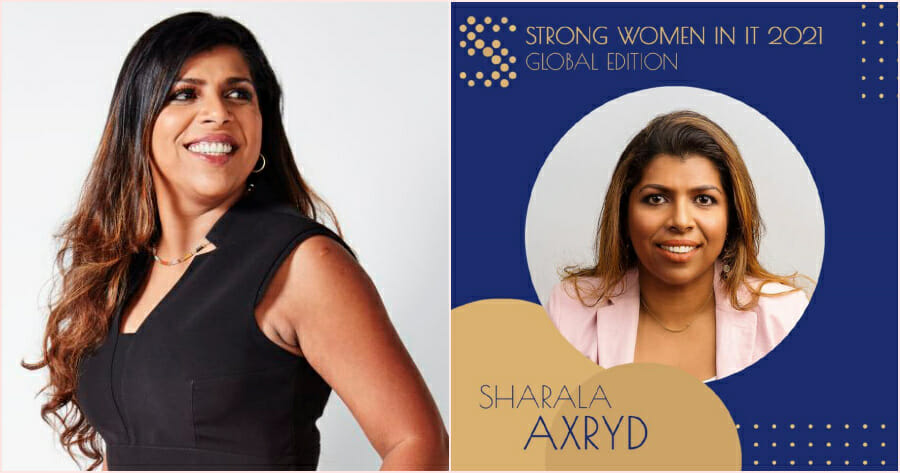 Malaysian women have been making headlines in a variety of fields and industries all across the world. We’ve all heard of their achievements and successes in fields such as cancer research and STEM in general. However, not many have achieved global success in the world of tech and information technology (IT).

Now, this has changed as this Malaysian, Sharala Axryd was recently listed as one of the 200 most influential women in the field of IT in the world.

The founder and chief executive officer of the Centre for Applied Data Science (CADS) became the first Malaysian and only Southeast Asian to be listed as part of the “Strong Women in IT 2021 – Global Edition” award. 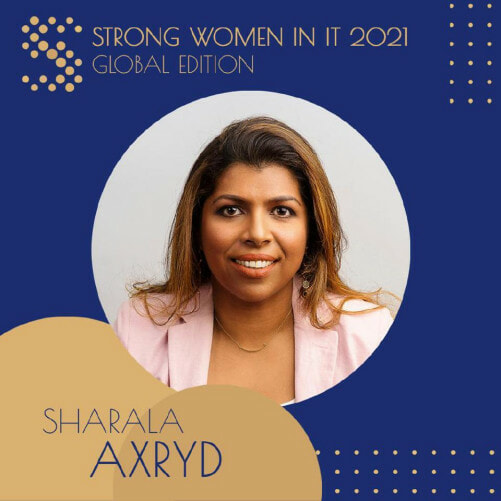 The 49-year-old Penang native holds more than 15 years of experience in the field of telecommunications and is now focusing on efforts to face the transformation of data-driven organisations in Southeast Asia.

In an interview with the award host, Sharala explained that her career in IT stemmed from the fact that she had always had an analytical mind and was constantly drawn to problem-solving scenarios, which required a methodical approach.

“Hence, I pursued my engineering studies. After graduating, I worked at a telecommunications company. I design, develop, test and maintain telecommunication systems to ensure fast and steady transmission and reception of information. From there, the interest in the technology industry developed.”

But, Sharala also highlighted that there are some major drawbacks to the industry, with the main one being the fact that being a female in the male-dominated world can often make you feel lonely. “It’s tough to break into the boys’ club,” she explained. 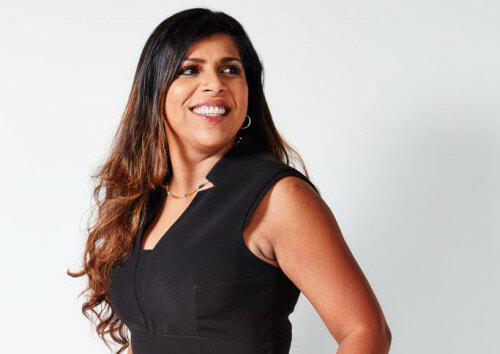 On the other hand, Sharala has managed to use the fact that the world of IT is male-dominated to her advantage. “Being surrounded by men has opened doors for me to go further in this journey. Initially, it was a challenge to break the barrier, but as soon as these men knew of my vision, many had offered a helping hand.”

She went on to urge beginners in tech to “understand what’s around us and be able to pivot and explore for new opportunity and challenges.”

“Your first job will define your career. This is not a good or a bad thing, but we all should be able to see the more enormous opportunities that lie ahead of us,” she added. 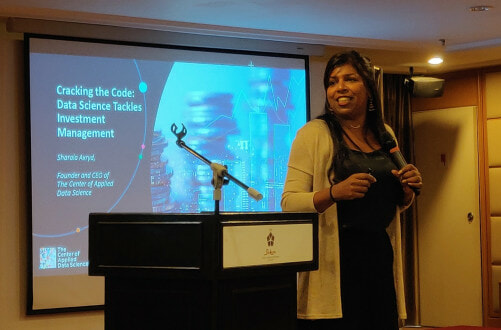 CADS has also issued a statement to congratulate the achievement of its founder and CEO. “The award was given by an independent research institution based in Warsaw, to recognise the efforts and contributions of women in the IT world as well as to encourage women’s involvement in senior corporate management,” it said.

“Sharala expects more women to venture into fields that have long been dominated by men such as in IT. It is to inspire a new generation of women to make this field a career of choice in the future, thus bridging the gap in women’s involvement in high -income careers.”

According to CADS, this was not the first time that Sharala was recognised internationally for her prominence in the world of IT. She was previously named top five in the list of the most influential female online entrepreneurs by Morgan Philips, back in 2019.

She was also awarded in 2017 the EY Entrepreneur Of The Year Award. 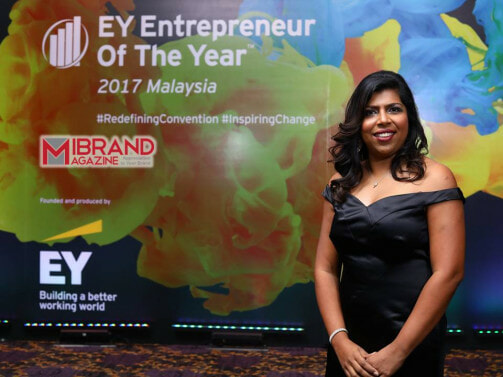 We would like to offer our heartiest congratulations to Sharala and all she’s done for the world of IT in Malaysia. Let’s hope to see more Malaysian women on the list in the next edition. 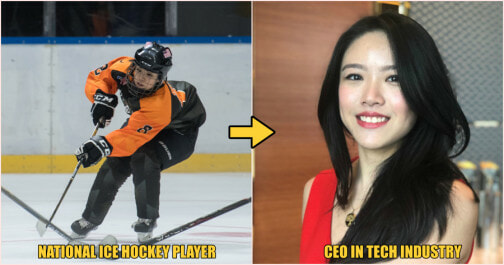