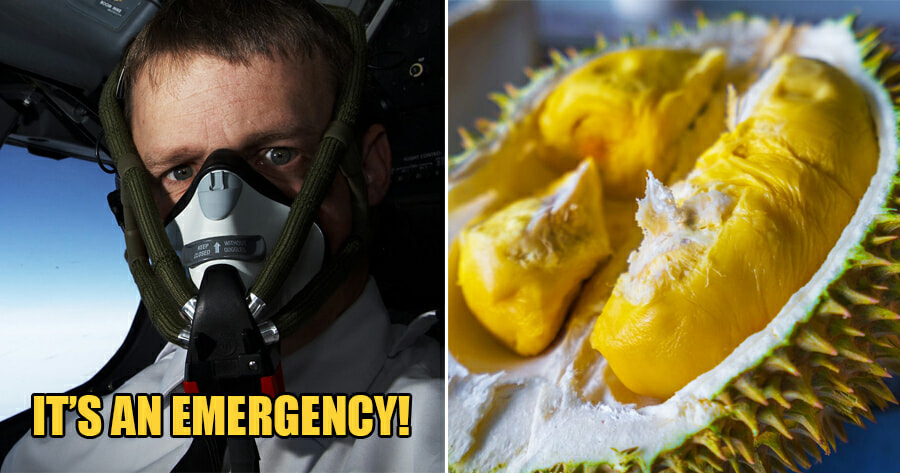 If you love eating durian, you’re probably one of the ones who doesn’t mind the smell. But there are those who are absolutely repulsed by the smell – or stench, as some may say.

This is especially true for foreigners who live outside of Southeast Asia and aren’t familiar with the King of Fruits. They often describe its smell as something similar to an open sewer or rotting onions. 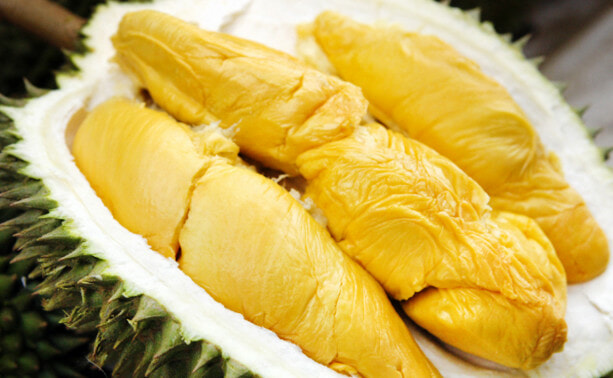 Well, a Canadian pilot was so repulsed by the stench of durian in his plane that he had to declare an in-flight emergency and put on an oxygen mask. He even had to turn the plane around when the flight crew realised that they couldn’t get rid of the smell.

The incident happened on 17th September when an Air Canada Rouge flight from Vancouver to Montreal was infiltrated by the smell of durians stored in the forward cargo hold of the plane, reported The Sun. 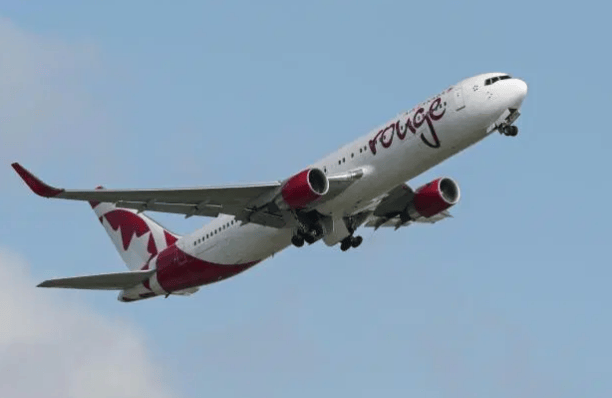 The crew had tried their best to get rid of the smell, but we all know then whenever there’s a durian in the room, the smell stays. The plane was forced to descend and a Pan-Pan (the second highest level of emergency) was declared.

The phrase is often used to declare emergency in situations that are serious but not life-threatening.

The plane that was carrying 245 passengers was then forced to return to Vancouver 37 minutes after departure. 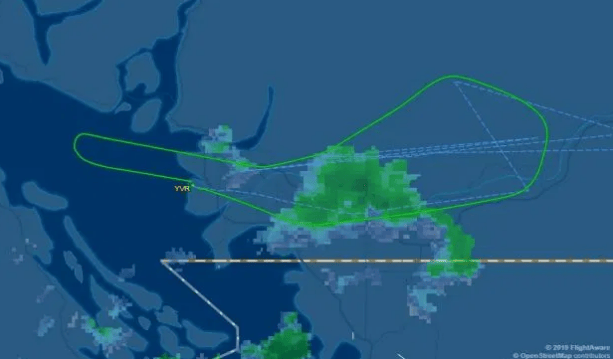 The durians in the shipment were then offloaded and the aircraft returned to service 20 hours after the original departure time.

Would you be able to stand the smell if a vehicle you were travelling in was carrying durians?

Also read: Korean TV Show Eats Durian By Cutting It In Half & Says It Tastes Like Pineapple! 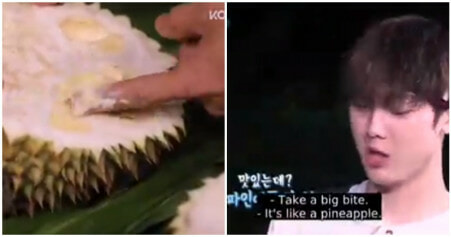