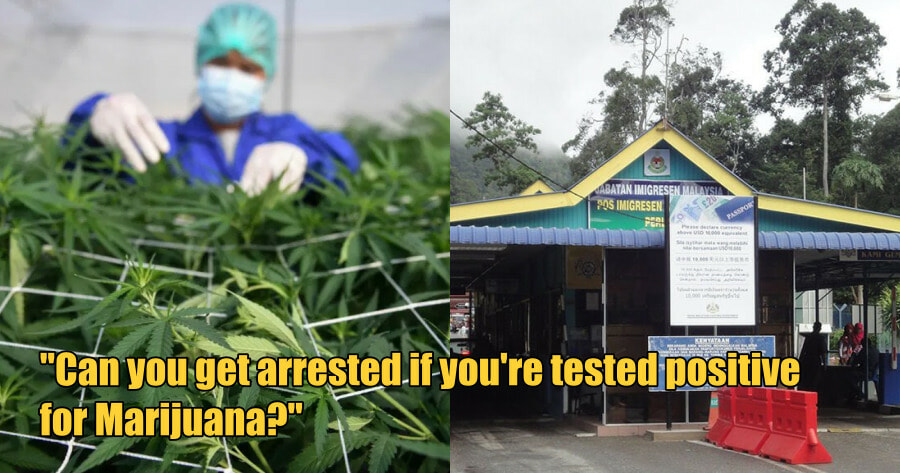 On the 9th of June 2022, Thailand became the very first Southeast Asia country that legalised the use of Marijuana. Following the news, Malaysian authorities decided to conduct a random drug test on 71 tourists who were coming from Thailand.

From the test, it appeared that 12 out of the 71 Malaysians who went to Thailand were tested positive for Cannabis. 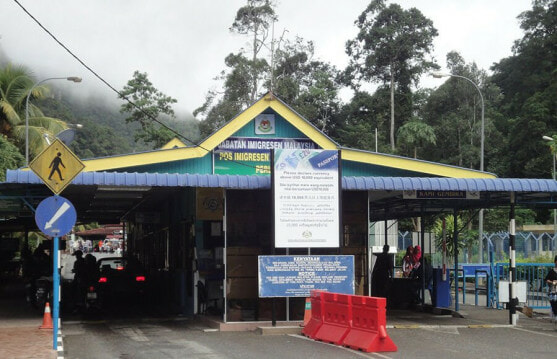 Now, if you’re planning a trip to Thailand, here’s what you need to know:

The short answer is YES! If Cannabis is found in your system, you can be charged under the Dangerous Drug Act 1952. A source has mentioned that 3 Thais who entered Malaysia were detained immediately when their urine test showed positive signs of cannabis. They were detained for 3 days and a $50,000Baht (RM6,175) fine was imposed.

This law does not only apply to Malaysians but also to anyone who enters Malaysia. If traces of Cannabis are found, you will be punished. NO! There is no way to “avoid” these drug tests as they are conducted randomly. The immigration officers do not adhere to a schedule and drug tests can be done to you as and when you enter the country. 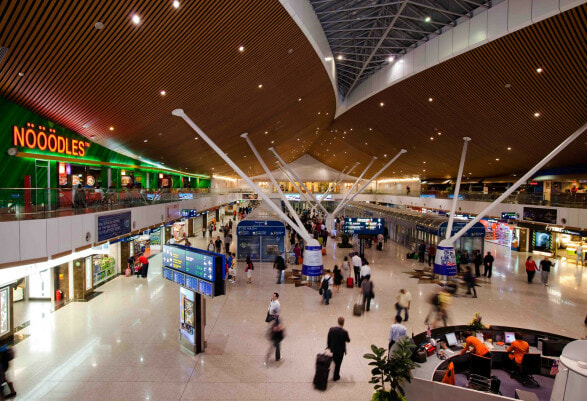 There are 4 different types of ways that one can run a drug test for cannabis.

To test positive, your urine must contain at least 50 nanograms of THC per milliliter. The cheapest and most common way is an immunoassay test. Although it is common, the downside of it is that it could give out false positives and they would usually have to run a different test to confirm the initial results.

This test would be the most accurate if you have used cannabis recently. It is able to identify any THC in your body at the time of testing, even if you used just a few minutes ago. Although it is the most accurate, to be able to conduct a blood test, a medical practitioner would be required.

Hair tests are not ideal as THC can take up to a week for it to show up in your hair. It can detect THC in your system for up to 90 days, but it cannot identify when was the last time cannabis was consumed. Furthermore, over-the-counter medications may also trigger the tests, causing it a false positive. Hence, it’s best to discuss these matters prior to the test.

Depending on the amount of THC that has been consumed, it can vary. In general, the higher the dosage and frequency, the longer the detection time.

As cannabis would bind with fat molecules, if you have more fat molecules in your body, it may take a longer time for it to leave your system. 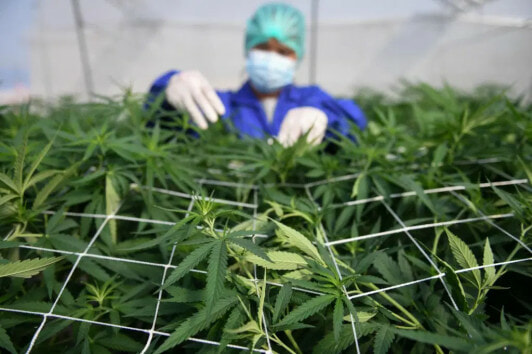 A general guideline would be,

So, the next time you’re planning to head to Thailand, do make sure that you’re able to avoid any form of cannabis consumption as the repercussions could be serious.

Have a safe holiday party people! 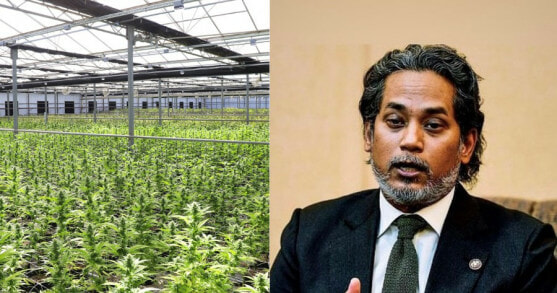