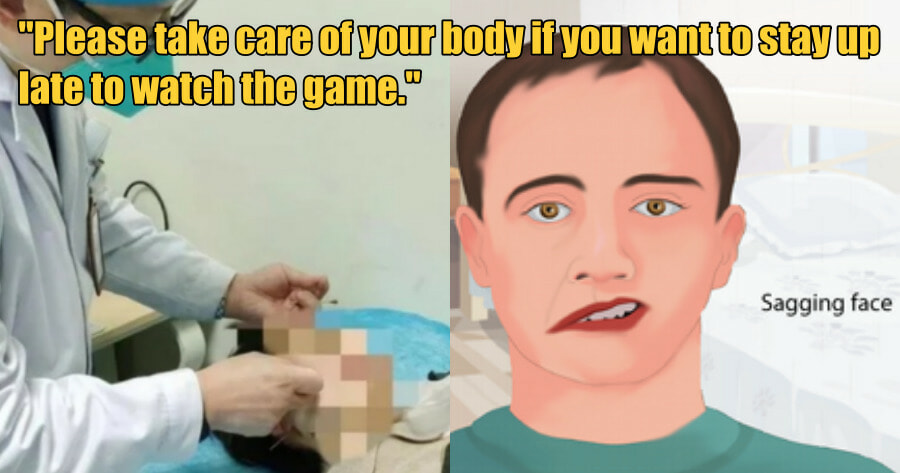 The world cup happens every 4 years and is considered as one of the most anticipated games of all times as it features many famous footballers from all around the world. Following that, this year’s matches are taking place in Qatar, kicking off its first match on November 20.

Just recently, according to CN Hubei, a man in China who stayed up late for a week straight to watch the football matches has half of his face paralysed. According to Mr. Chao, it seems like he hasn’t missed a match since the world cup started and has been sleeping for an average of 2 hours a day before riding his motorbike to work. 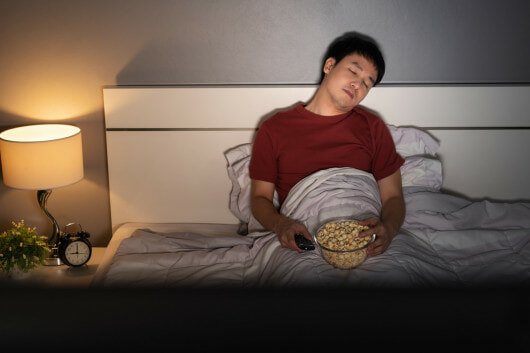 “On November 30, I slept for 2 hours after watching the match and when I woke up, I felt extremely tired”, he said. Thinking that it was because he hasn’t slept much, he continued about his day but when he reached his office, his felt that his lips were tilted to a side, and he couldn’t control his eyelids.

Pictures are for illustration purposes only.

“I didn’t think much about it and decided to rest for a bit in the office. But after a while, my condition didn’t seem to improve and it was affecting my work progress”, he added.

Mr. Chao then visited a doctor in the hospital where he was diagnosed with facial palsy. Initial results have shown that due to his lack of sleep and having cold air blown to his face directly, it has caused him to lose control for half of his face. 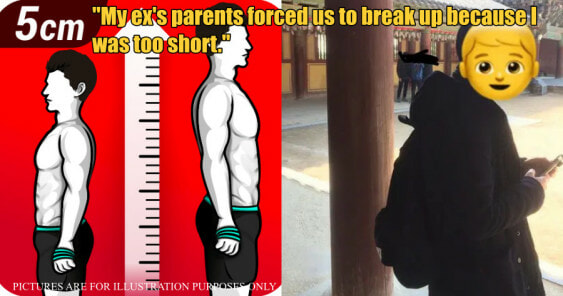