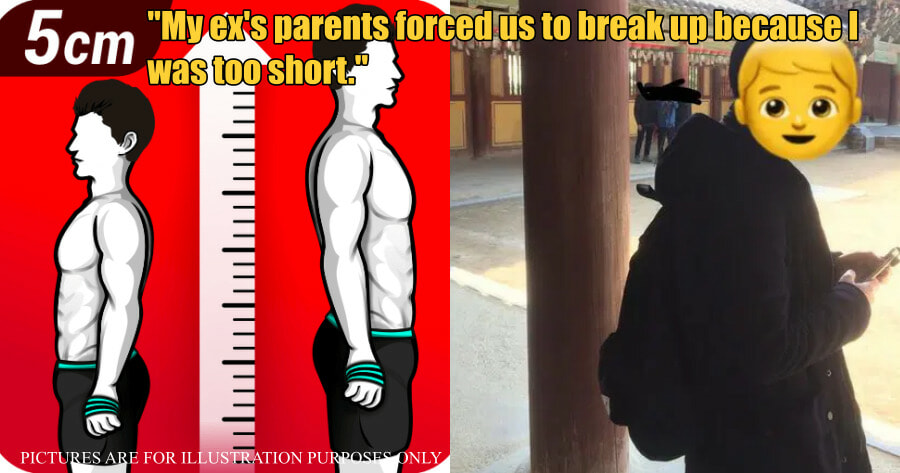 For many years, men have always been shamed for their height and many of them would grow up thinking that being tall is one of the things you must have in order to fit into the society’s beauty standards.

That being said, many men are quite insecure when it comes to their height, and some would even go as far as surgery in hopes of changing their height. Just recently, a Taiwanese man shared on Dcard that he was willing to go through surgery just to make himself taller.

“I’m sending my sister off to Korea for her studies and I’ve decided to do something for myself. This has been something I’ve planned for a while, and I would like to get surgery to increase my height.”

He shared that he understands how it is difficult for other people to process this information, but he insists that it’s something he needs to do. He then mentioned that about 2 years ago, he was dating a girl and her girlfriend’s parents had forced them to break up.

“Her parents didn’t like the fact that I was 157cm short. They think that if we do get married, our kids would have genetic issues and forced us to break up.

I know that after we broke up, she started dating someone who’s about 180cm, I hope she’s happy”, he added.

He also shared that he really likes playing basketball but due to his height, he was always picked as back up instead. All these incidents have led him to feeling insecure about his height, hence the decision to get the surgery done.

“After doing some research, there were 2 options that I was considering. One involves a surgery where it requires breaking my bones and the second option would be a spine training program. Doctors have mentioned that if the surgery is a success, I should at least be able to grow by another 15cm”, he added.

But, after knowing that the risk of breaking his bones may lead to future disabilities, he has decided to go for the spine training program that costs $390,000TWD (RM57k). Thankfully, the program worked for him, and he managed to increase his height by 5cm! 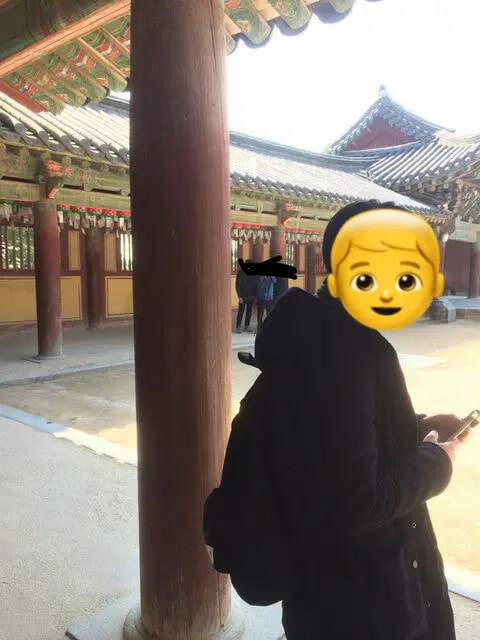 He then ended his post saying that he is happy with the outcome and the fact that he is at least 160cm and above.

“I’m grateful that my sister was supportive of my decision, and we can’t wait to explore Korea together. To some, it may be a hefty amount, but to me it’s worth it”, he added.

Would you go to that extend just to fix your height? Let us know in the comments below.

Also read: M’sian Shares How She Got Badly Scolded by Her BF’s Mummy For Coming Home Late With Her BF 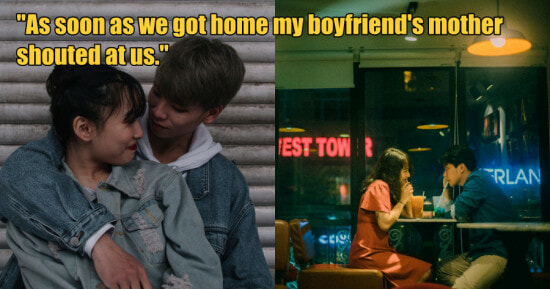