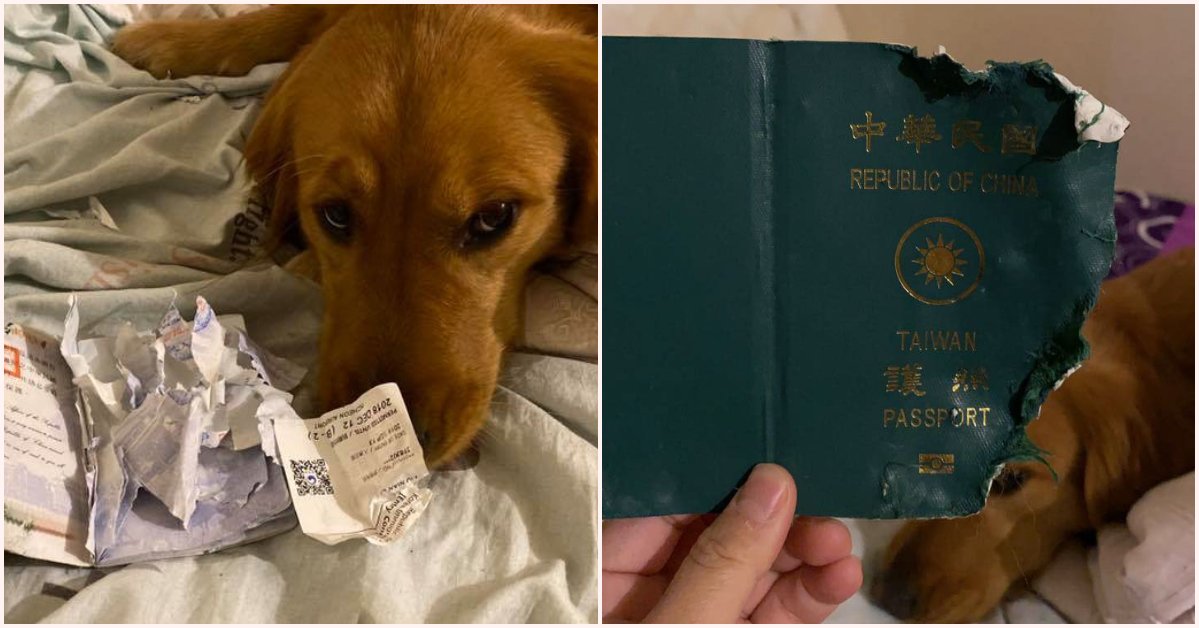 Animals have always had a sixth sense to foreseeing potential disasters based on environmental shifts.

But what else can pets predict?

As according to Unilad, one woman from Taiwan was just about to travel to Wuhan, China as just as the coronavirus had just started to slowly spread. But luckily for her adorable Golden Retriever, she never made the trip because he had chewed up her passport! 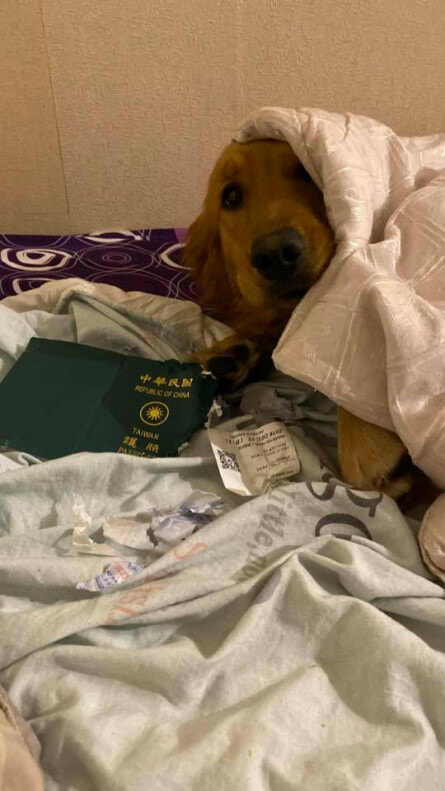 The woman had apparently originally shared pictures of her dog on Facebook after he had torn her passport apart, not entirely sure what to do with him.

Due to the dog’s complete destruction of the passport, the woman had to cancel her trip, only to find out later that the virus had immensely spread from Wuhan.

She then took to her Facebook page to post an update, writing, “Do you guys remember the passport? Throwback, this dog is really protecting me. After my passport was torn apart, the virus began to go where I originally planned to go. If I think about it now, it’s very touching. Fortunately, you blocked me from going on my trip.” 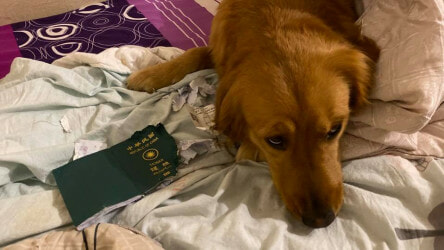 Meanwhile, China has announced a potential cure to the coronavirus as one of the patients is said to be making a recovery. Hence, the lady may be able to reschedule her trip without having to worry her adorable and caring dog. 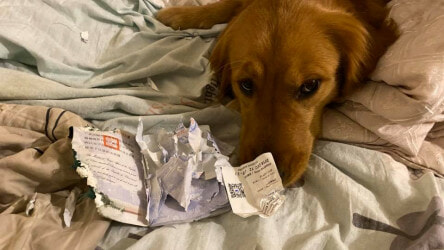 This boy on the other hand deserves all the treats and the title of ‘Goodest Boi in the World’ for potentially saving his owner’s life. The lady better take him on extra walks from now on.

What did we do to deserve dogs? 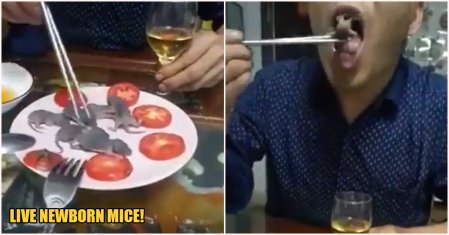