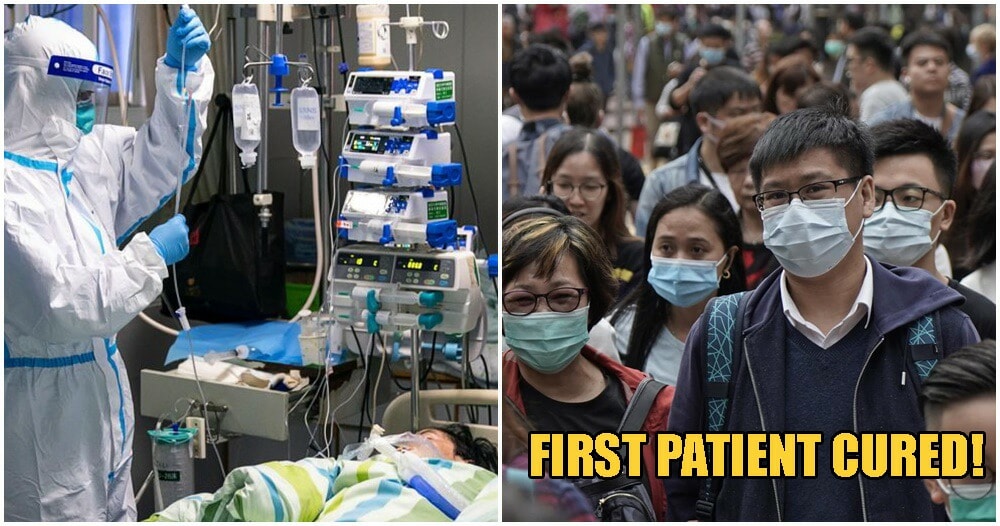 Could this be the sign of hope we’re all looking for?

The mass outbreak of the Wuhan virus has grown increasingly worrisome as the tally of confirmed deaths from China’s viral outbreak rises to 80, with over 2,300 reported cases to date. With this epidemic spreading like wildfire, the need to cure this deadly disease has never been more urgent. And it looks like China might have just found the solution. 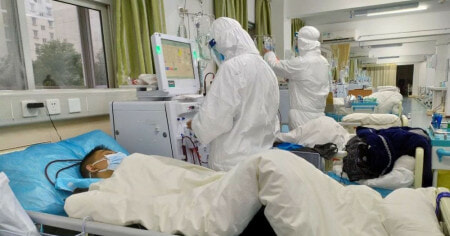 The Shanghai Municipal Health Commission has claimed to have cured their first patient infected with the Wuhan virus since the beginning of the outbreak. According to the Star, the 56-year-old woman identified as Chen, has been cured and discharged from the hospital.

The cure is said by Chinese doctors to be a miraculous HIV wonder drug that have “somewhat successfully” stopped the spread of the disease to cells, following results from its previous trial run. The study concluded that the drug known as, “Nelfinavir”, could allegedly “decrease the production of virus from cells.” 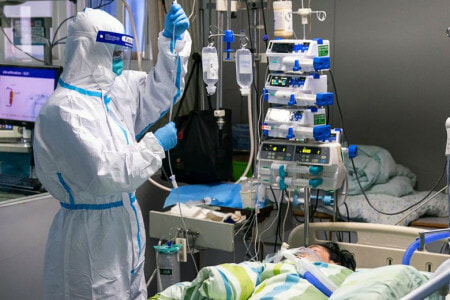 The cured patient began to demonstrate significant improvements in her respiratory system, and after going through CT scans and two independent blood tests, the patient was declared free from the Coronavirus.

Chen was initially admitted to the hospital on 12th January after she felt flu-like symptoms on 10th January. The patient was a resident of Wuhan, where the new breed Coronavirus originated from.

Another case of recovery has also been reported as a 46-year-old man became the first patient in East China’s Zhejiang Province to be cured from a similar kind of sickness. The Wuhan resident, identified as Yang, left the hospital after undergoing treatment for a week. 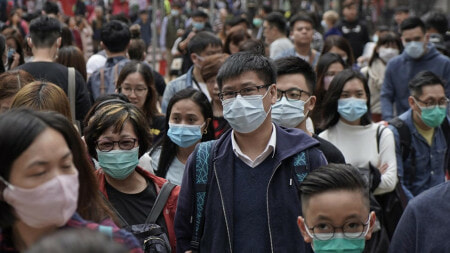 In Wuhan itself, emergency facilities are being deployed to cater for the high demand of infected patients. A hospital dedicated solely to house and treat coronavirus patients is expected to be up and running by next week.

While we’re cautiously hopeful about this “new cure”, netizens are still advised to take the necessary precautionary measures to avoid putting yourselves at risk of getting infected. After all, prevention is better than cure. 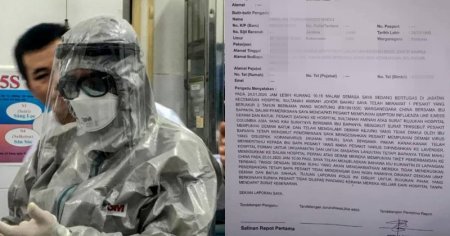