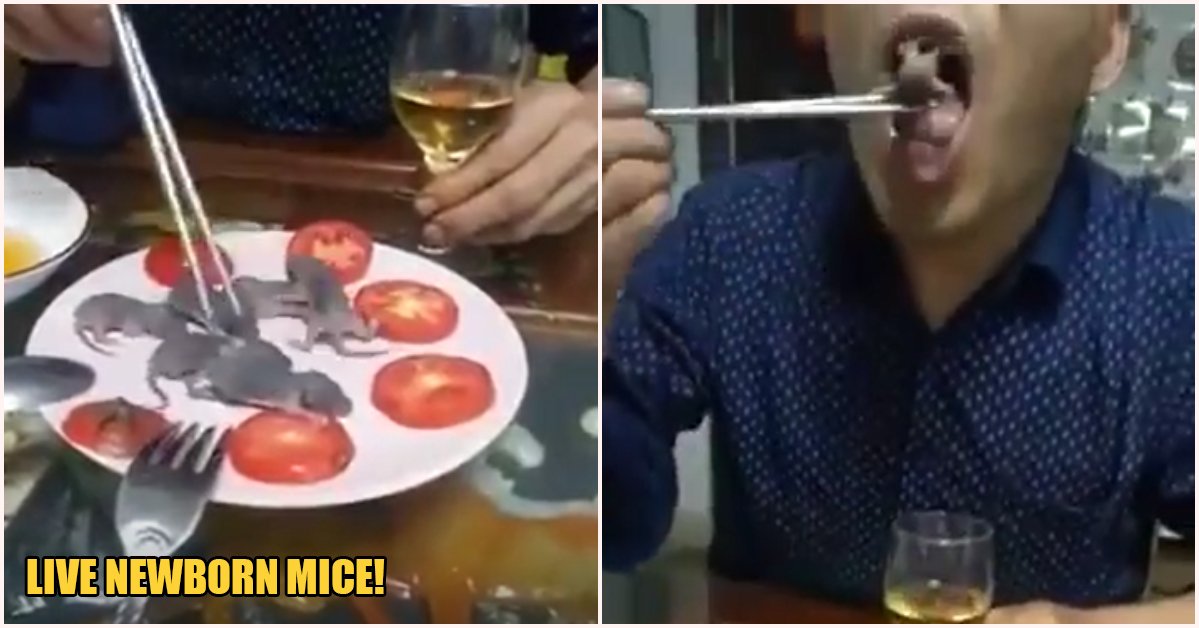 Amid all the chaos revolving around the Wuhan virus and the market in China that sold rats and wolves, there are still people eating those wild and odd animals which have caused the spread of the disease in the first place.

First, we saw the infamous bat soup that included a whole bat, now we’re seeing something much worse.

Twitter has been blowing up because of a video showcased by Free With HongKong, where a man can be seen sipping some sort of liquor before picking up a newborn rat from a plate full, and eating it alive.

They wrote, “I can’t believe these pictures. In this civilised society, we eat newborn mice. Scares me. Intolerable.” 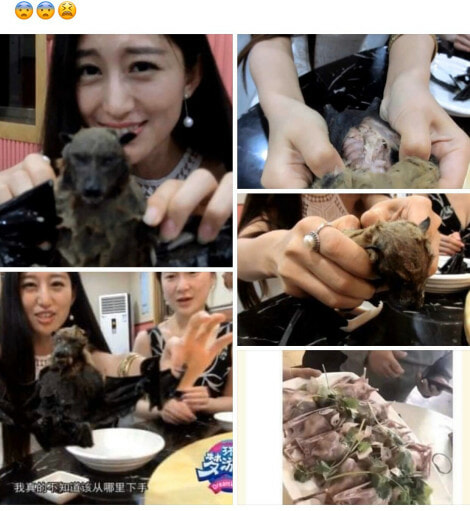 But whats most horrifying is watching the man casually chewing on the baby mice.

The man can be seen dipping the poor little rodent in a sauce before putting the whole thing in his mouth.

He then nods enthusiastically before taking another one.

The video is very disturbing to watch and it’s truly horrifying to know that there are people willing to eat such animals, alive nonetheless. Especially during the current Wuhan virus crisis.

Free With HongKong’s posting has since garnered over 2,500 retweets.

Would you eat a live newborn mouse? Let us know in the comments section. 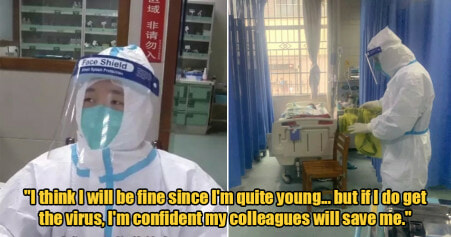