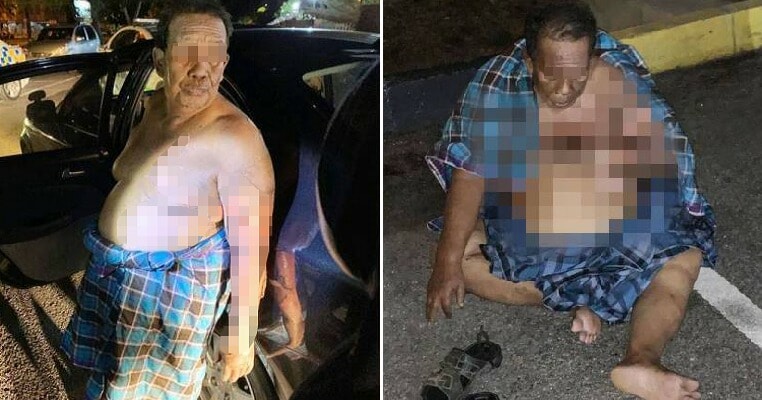 A 67-year-old bilal or muazzin (someone who is in charge at a mosque to lead and recite the call to prayer for every event of prayer and worship in the mosque) got badly injured when a masked man poured kerosene and set him on fire. The incident happened at Masjid Al-Hasanah, Taman Rakyat in Alor Setar early this morning (Feb 19th). 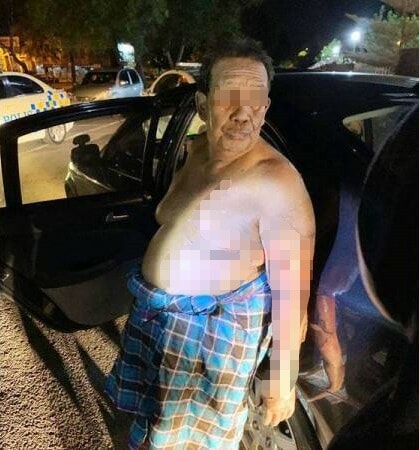 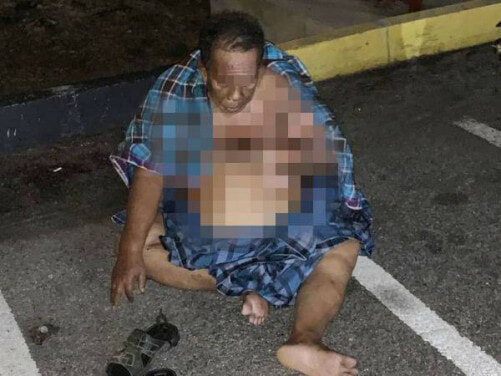 According to Sinar Harian, Amri Budin was riding his motorcycle to the mosque around 6am for the morning prayers. He was walking around the outside of the mosque looking at a banner when a masked man on a motorcycle passed by and splashed some kerosene on the old man. The masked man then set Amri on fire before he made his escape.

His daughter-in-law, Jarina Awang, said that Amri suffered severe burns on his face, arms and the left side of his body. Staff at the mosque heard his screams and quickly rushed to help him put out the fire while another person called his son. 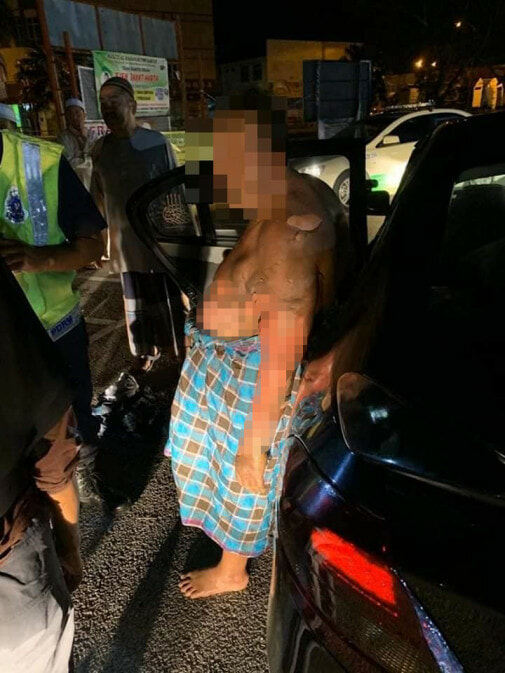 Amri was brought to the Sultanah Bahiyah Hospital for treatment and the family lodged a report at the Kota Setar police station around 9am. Currently, the police said they are unclear on the motive behind this attack, and they are looking for two suspects they believe are related to the incident. The police added that they have deployed the K-9 Unit and Forensic Unit to the area to gather evidence.

That was a senseless act of violence! Hopefully, PDRM can arrest the suspects soon! 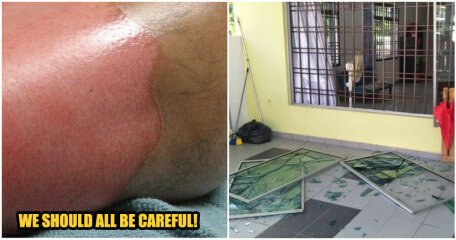