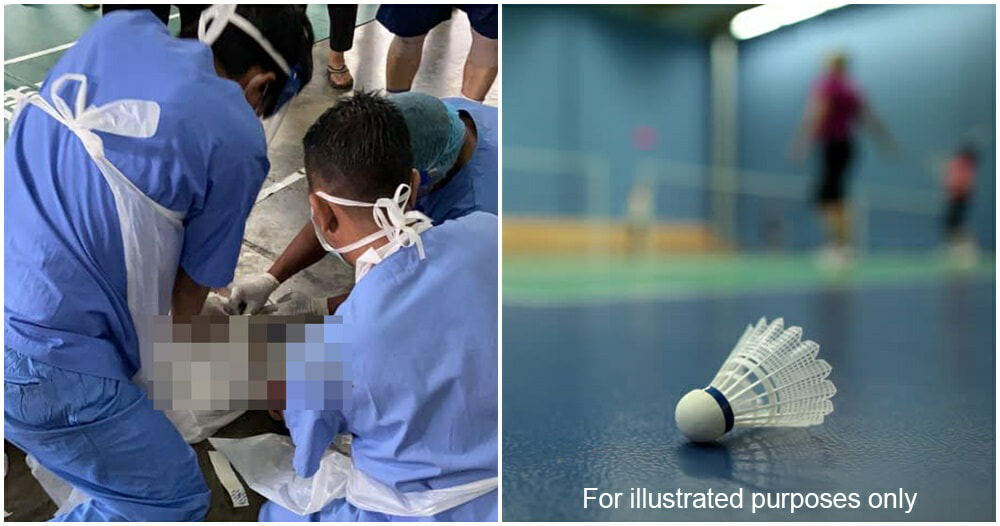 A 62-year-old man named Loh was playing a game of badminton doubles with his friend yesterday evening (21 December) when he abruptly fell unconscious after sitting down to rest. 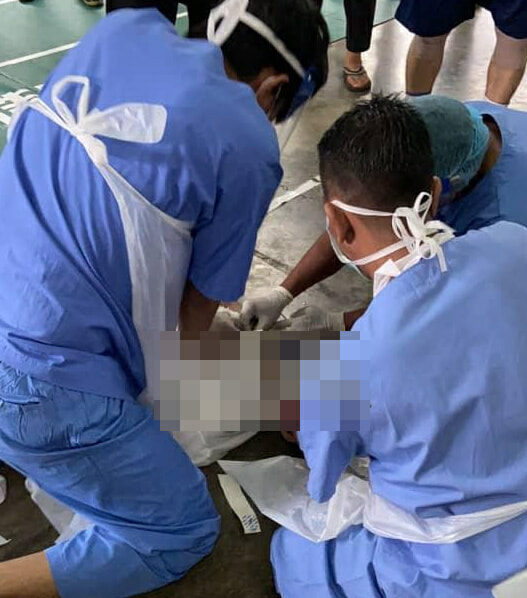 When his friend noticed his worrying state, he quickly called an ambulance to attend to him, said a report from Sin Chew Daily. Doctors rushed to the scene and brought the man to a hospital but unfortunately, it was too late. Loh had passed away.

His friend reportedly told authorities that Loh came to the badminton court at around 6pm and played a game of doubles with his friends. After the game, he went to a chair alone in the corner of the backcourt to sit and rest. However, his friend said he heard a very loud hiccup from Loh before he fell unconscious and knew that something was wrong. 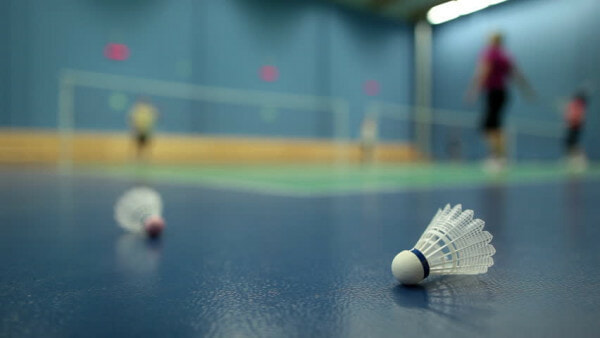 The deceased was later identified as a clothes seller who usually worked in morning and night markets. Playing badminton was a regular hobby for Loh, who lived in Parit Buntar, Perak.

While the official cause of death was not stated, this isn’t the first time incidents like these have happened in Malaysia. Previously, a student at a college in Jitra passed away while playing badminton after developing an acute coronary syndrome that led to sudden death. 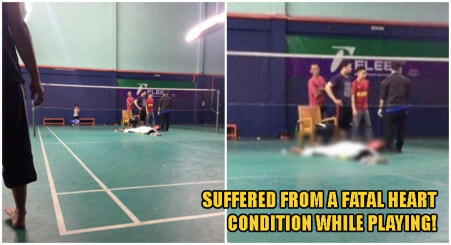