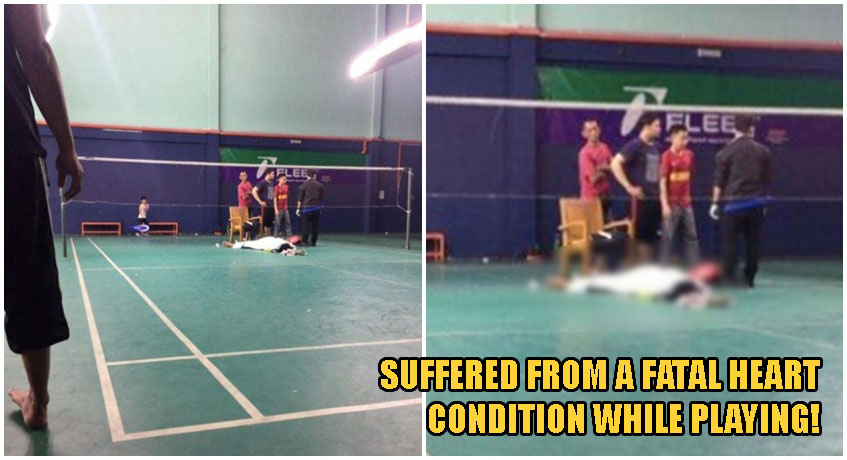 While you may think that exercising in general is a good idea, that may not always be the case. In fact, some research findings show that the time when you exercise has a lot to do with whether exercise may do your body any good. In fact, people have been cautioned against exercising in the evening, as the chances of you suffering from possible blood pressure or heart issues increases, according to Sinar Harian.

Well, that nugget of information may seem to lend a lot of explanation for this tragic incident that was reported by China Press. Taking place in Jitra, Kedah, a 23-year-old young man from Sungai Buloh met a shocking and unexpected end when he suddenly died while playing badminton with his friends. 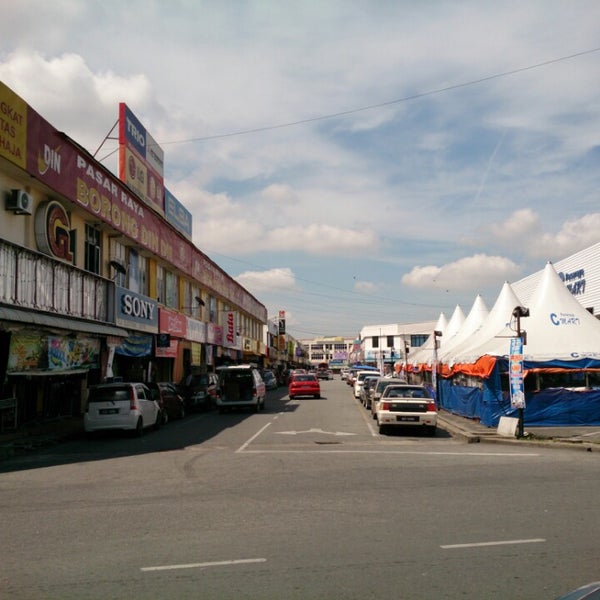 The incident, which happened at 11.00pm in a local badminton court yesterday (3rd February 2020), occurred two hours after the deceased had dinner with his friends. Playing throughout a match, he suddenly fell to the ground, vomited, then fell completely unconscious. Emergency services that were called to the scene tried performing CPR on him, but to no avail. 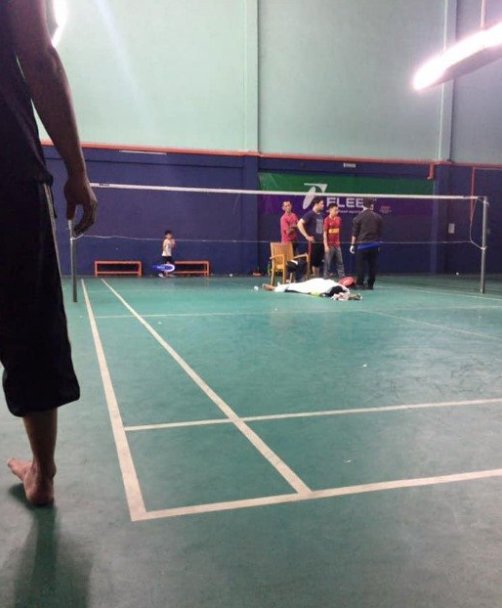 Police who investigated the case has reported that the deceased was previously a student at a college in Jitra, and further forensic analysis has revealed that the young man had passed away from acute coronary syndrome, where decreased bloodflow to the coronary arteries causes parts of the heart muscle to fail to function properly. The case has been classified as sudden death.

We extend our deepest condolences to the family of the deceased, and hope that he will be able to rest in peace. 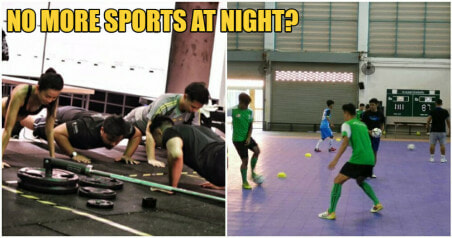