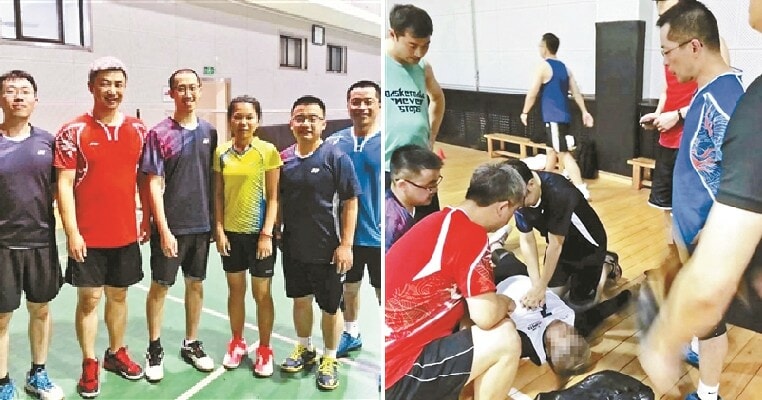 Experiencing a sudden heart attack is no laughing matter and the faster you get medical attention, the better your chances are of surviving the ordeal. This middle-aged man was really lucky because when he suffered a heart attack on the badminton court, he had not one or two doctors to help him but six!

According to Sohu, the incident happened on March 25, when six doctors were at a sports centre in Beijing, China for a badminton match. All of these doctors consisting of five men and one woman from the Peking Union Medical College Hospital were playing badminton happily when suddenly they heard cries for help from the basketball court next door. 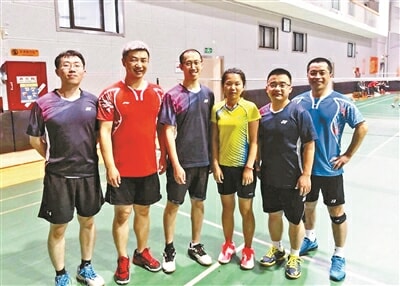 A staff was shouting, “Help, someone has fainted and we cannot wake him up!” The six doctors who heard this quickly dropped their racquets and rushed over to the basketball court to offer their assistance. When they arrived, they saw an unconscious man who was in his fifties lying on the ground.

When they examined the man, they found that his pulse and breathing was really weak and surmised that he had suffered from a heart attack. The cardiac arrest caused the man’s heart to suddenly stop beating and the doctors quickly performed CPR to revive the man.

An ambulance was called while the doctors took turns to perform chest compressions and asked for an automated external defibrillator (AED) so that they could resuscitate him. Luckily, the sports centre had one on standby and after 10 minutes of CPR, they managed to get his heart beating again although he remained unconscious. 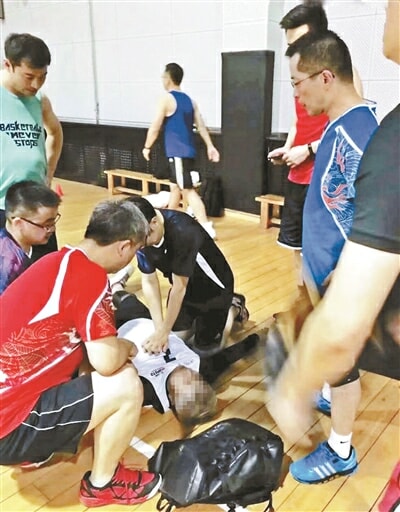 He was rushed to the hospital and his family was informed that the doctors had saved his life. The six doctors were reportedly from different departments in the hospital. The first few minutes after a cardiac arrest happens is very precious and could mean the difference between the patient making a full recovery or whether they suffer any permanent damage.

Netizens who saw the news praised the doctors for their noble deed and said that more places should have AEDs in case of emergencies like this. The man’s family was also very grateful to the doctors for saving his life.

Fortunately, they managed to save the man’s life with their quick actions!

Also read: 27yo Mother Who Always Plays With Phone Before Sleeping Late Found Dead in Bed 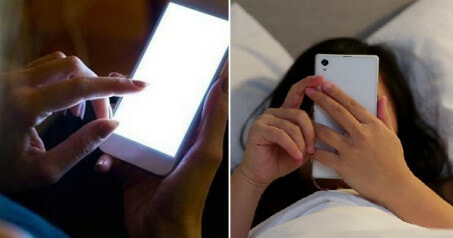