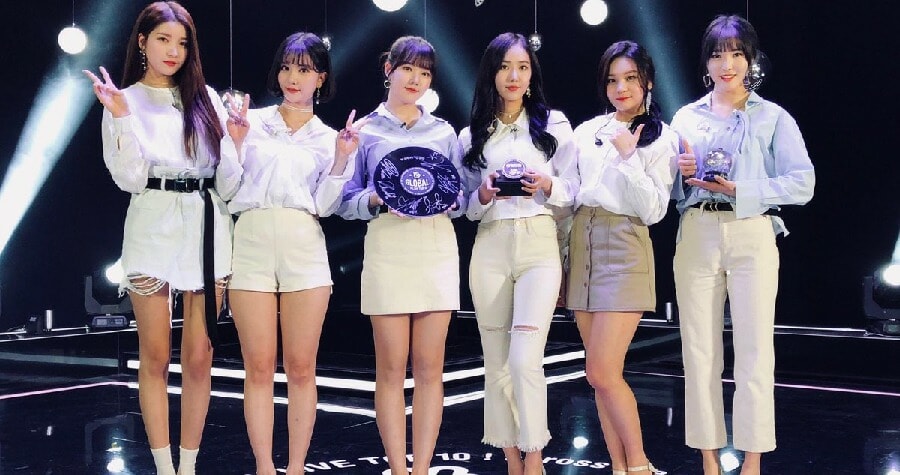 For fans of K-pop girl group GFRIEND (여자친구), you would already know that they are coming to Malaysia in less than a month’s time on June 29 to Malawati Indoor Stadium. As their fandom, known as Buddies wait in eager anticipation for them to arrive to our shores, here are some truly surprising achievements about the group so you can get to know them better and also explain why Malaysians can’t wait to watch their concert! For such a young group, their achievements are really impressive!

1. GFRIEND garnered international attention in September 2015 when one of their performances went viral

It happened when a video of GFRIEND members, Sowon, Yerin, Eunha, Yuju, SinB, and Umji who were performing their new hit back then, “Me Gustas Tu” circulated online. In the over four-minute-long video, Yuju, who was wearing a white knee protector was seen slipping and falling down on the slippery stage eight times resulting in a twisted finger but the group still maintained their professionalism.

Times reported on the incident, praising the girls and said that their dedication was admirable. At one point, SinB also face-planted on the floor but she got back up as if nothing happened. Times said, “They demonstrated to us all that no matter how many times life knocks you down, just get back up and carry on.” This means that we can expect a superb performance when GFRIEND is in KL since they’re so dedicated!

2. In 2016, they made their presence known by winning 29 trophies in one year 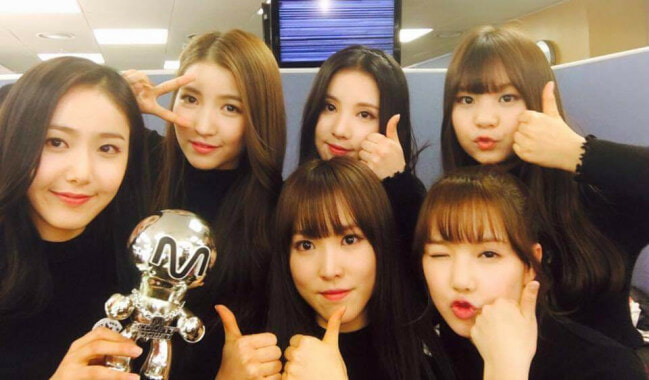 Although the girl group did not have the high-profile backing of a major label or lots of promotions leading up to their debut, they managed to nab as many as 29 trophies in 2016 alone, Soompi reported. This was only for two songs, “Navillera” and “Rough”  at that time which just goes to show that these girls are really talented!

This popular song is so catchy, it actually achieved 100 million streams on Gaon chart in 2016 which is a rather ground-breaking record for such a young group at that time. It is also one of their most recognisable songs and stayed on the Melon 100 charts for 63 weeks, which is more than a year, Kpopmap reported. In case you didn’t know, Melon Music is one of the biggest streaming music sites in South Korea and is used by many Koreans to listen to their favourite artistes. It would be amazing if they chose this song to be included in their upcoming concert! 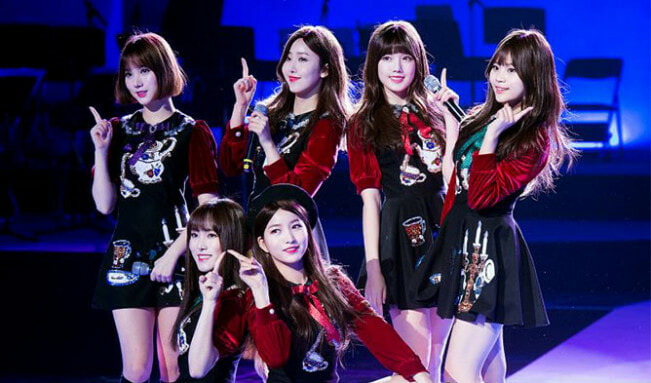 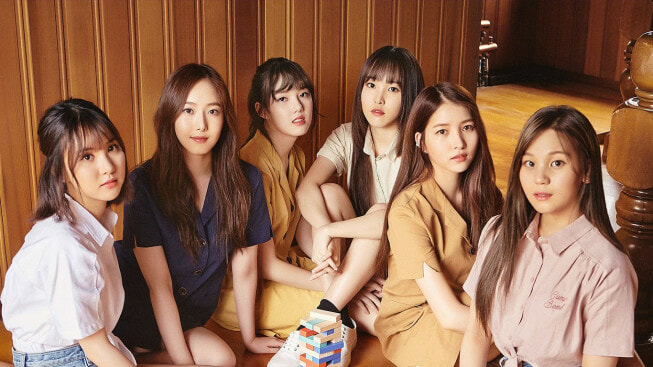 It looks like GFRIEND’s career just keeps on going from strength to strength as they seem to be bagging awards just about every year since their debut. In the year 2017, they were internationally recognised when they won MTV Europe Music Awards’ Best Korea Act which was certainly a triumph for the girls.

In fact, they have always been nominated since 2015 and in 2017, they were the only female K-pop group on the list as well! That’s pretty cool! 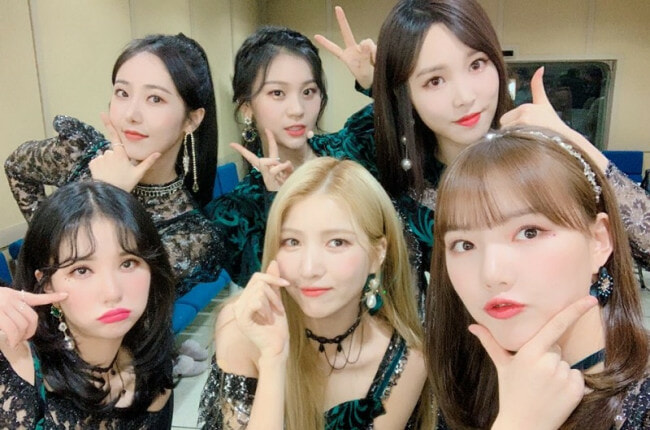 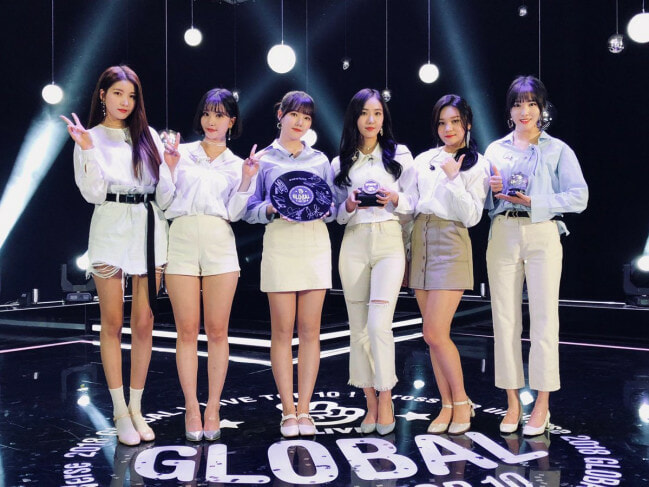 GFRIEND’s star just keeps on shining and in 2018, they were awarded the 2018 Global V Live Top 10 thanks to their hard work and also the constant support of the “Buddies.” They were overwhelmed with gratitude and promised their fans that they would not disappoint them as they would produce even better songs in the future.

6. GFRIEND nabbed Artist of the Year at 2019 FACT Music Awards

For the uninitiated, the Fact Music Awards is organised by FANNSTAR and brings together fans and artistes who have played a prominent role in the Korean Wave. In 2019, it was held on April 24 at the Namdong Gymnasium in Incheon. GFRIEND was proudly named as one of the Artist of the Year and they certainly deserve this award!

This is not the only achievements they have but there are so many more. For a girl group that has only been in the industry for such a short time, they’ve certainly proved themselves. Now, who’s going to their upcoming KL concert?

Also read: Popular K-Pop Group GFRIEND Is Coming to KL & Here’s How To Get Up to 30% Off Tickets! 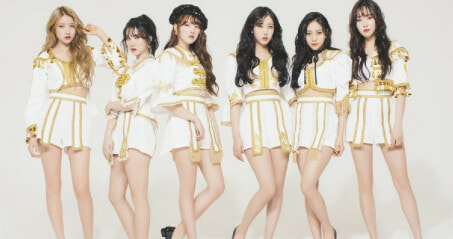