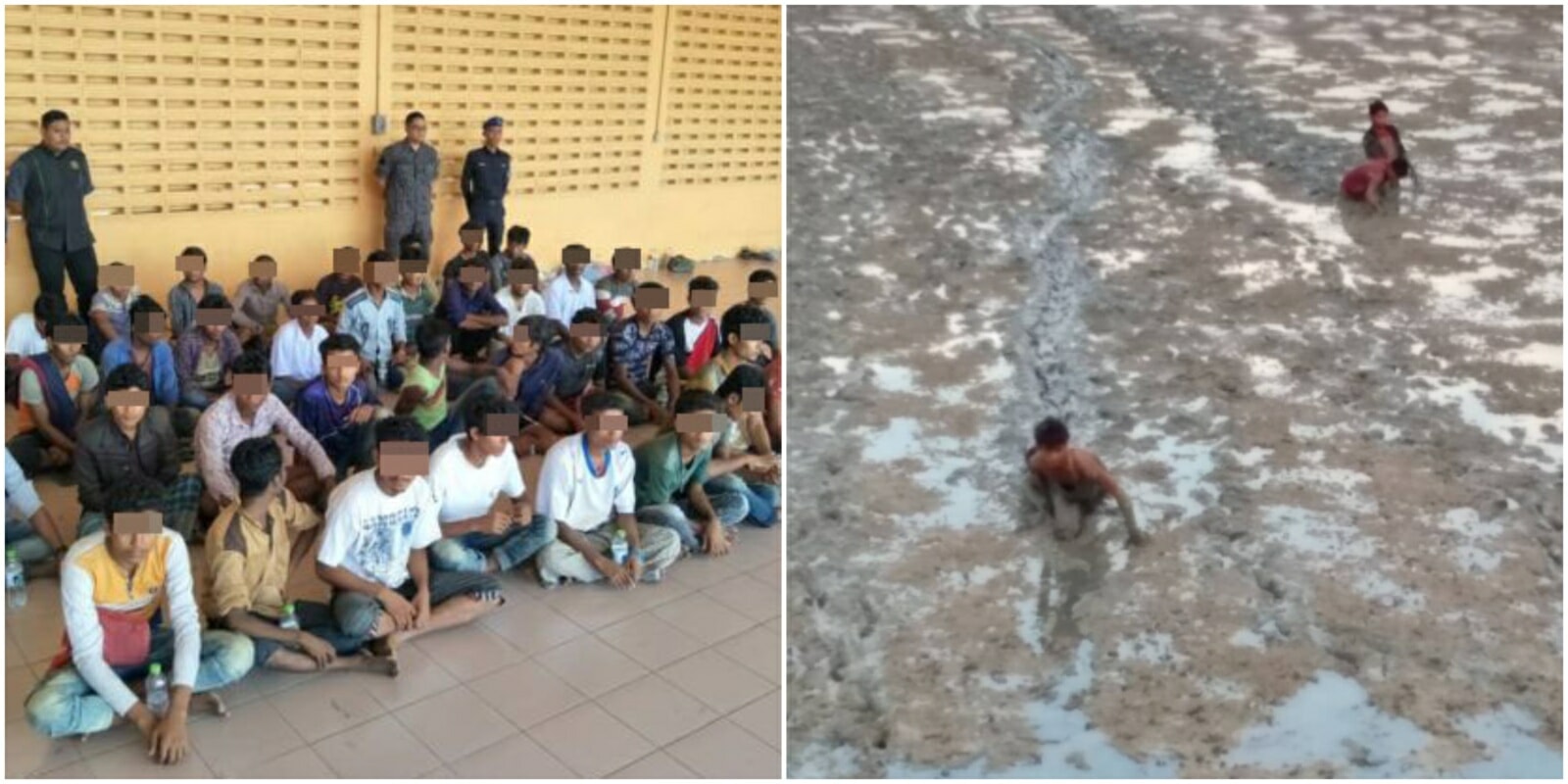 The debate on the entry of Rohingya onto Malaysian shores has always been brewing among Malaysians, starting from 2015 when violence in Myanmar caused many of them to flee to Malaysia to seek refuge.

Now, there are some Malaysians and local authorities who fear another influx of the refugees, as there have been two groups found in as many months. Back in March 2019, 34 Rohingya refugees, some of whom were children, were found on Sungai Belati beach in Perlis. Now, according to The Star, 41 men have been detained after being found on the shores of Kampung Sungai Padang beach, also in Perlis, this morning at 11:30am (April 8). 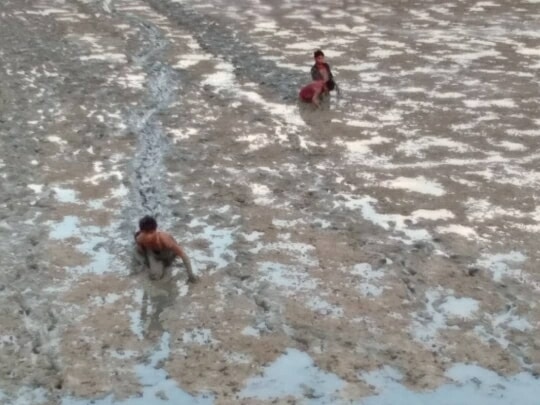 It is believed that they made their way up to the shores at 7am, only 500 metres away from where the March refugees were discovered. In an interview with Sin Chew, villagers nearby said that the way these men came in followed the same pattern as the group in March, who would be chased off the boats 500m away from shore, and trawl through the muddy waterbeds to reach land.

They are now in custody of the Perlis Border Security Agency (Aksem), who have said the men did not carry any travel documents or identification on them. However, it is worth noting that the Rohingya are notorious for being stateless, as they are not recognised as citizens by either Myanmar or Bangladesh. 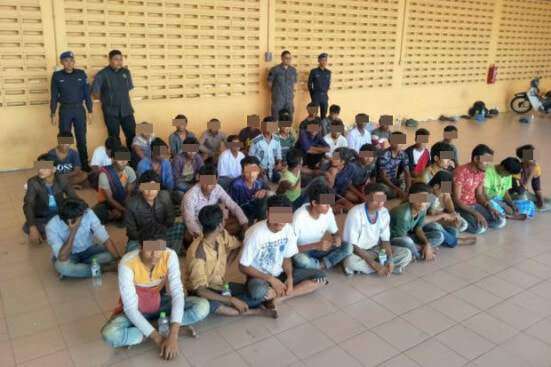 With the spike in such incidents, there are some who fear it could signal a new wave of Rohingya being smuggled in by sea. This news comes shortly after Bangladesh police were reported to have prevented 115 refugees from being smuggled to Malaysia. The operation happened this past Friday (April 5), and 50 men, 39 women and 26 children were rescued as a result. New Straits Times reported that they had paid suspected traffickers money to be transported to Malaysia, but once they were caught, they were sent back to a camp near Bangladesh’s border with Myanmar.

Up until January this year (2019), there are 84,030 Rohingya refugees and asylum-seekers in Malaysia registered under the UN Refugee Agency (UNHCR). In 2015, Malaysia and Indonesia agreed to allow boats carrying Rohingya to land on Malaysian shores and give them temporary shelter on the condition that they would be resettled or returned to their home countries within a year, with help from the international community, reported Malay Mail.

What’s your take on this recent development in the Rohingya crisis? Do you think there’s more Malaysians should do to help these people, or should we turn them away to prevent bigger issues from taking root? Sound off in the comments! 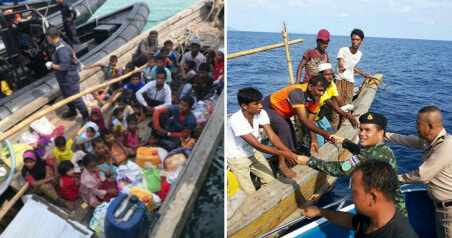