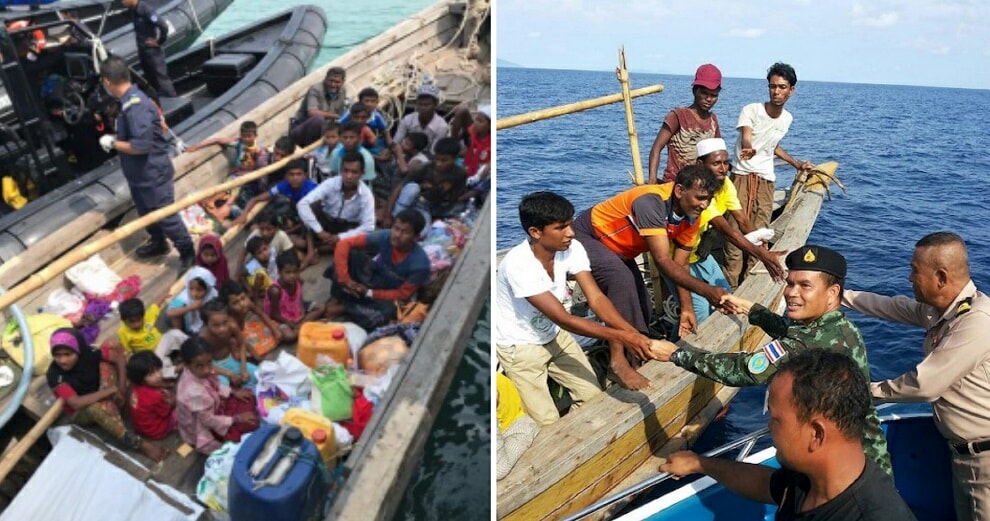 “All 56 passengers, mostly children and women, are tired and hungry but safe.”

“We have provided them with water, food and other humanitarian assistance. The boat and its passengers will be handed over to the immigration authorities.” 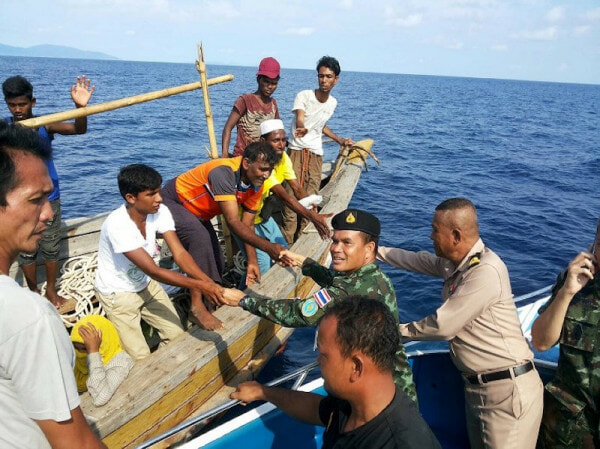 Back in 2015, this group became the centre of a humanitarian crisis, which saw thousands of Rohingya seeking asylum left stranded at sea after being denied entry into a number of Southeast Asian countries. These countries included Thailand, Indonesia, and Malaysia.

In light of this crisis, it’s now considered rare for Rohingya refugees to attempt South-bound sea routes, especially after Malaysia and Thailand have stepped up patrols and security. 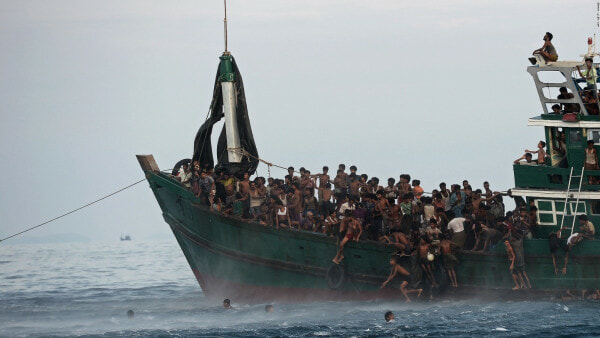 In August 2017, an estimated 700,000 ethnic Rohingya fled to Bangladesh after a violent military crackdown began in Myanmar. The United Nations has since deemed this crackdown as ethnic cleansing.

Due to this latest outbreak of violence, rights groups expect another surge in boats carrying Rohingya refugees travelling to Southeast Asia once seas are calmer.

Well, hopefully the authorities are better prepared to handle this expected influx in refugees this time around.

Also read: “They gave us only one small cup of water with our meals, otherwise we had to drink toilet water” 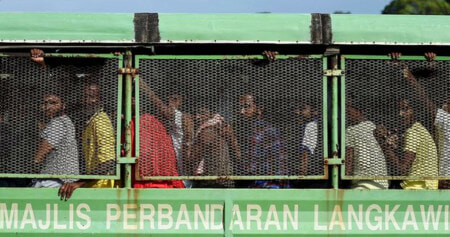