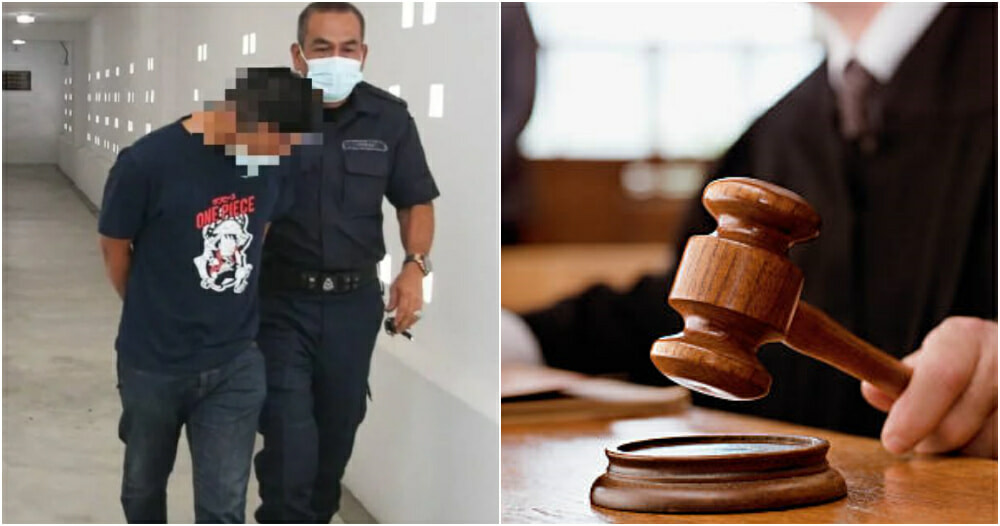 A father of two daughters was charged in the Sessions Court with three counts of sexual misconduct against his two children.

The 39-year-old suspect, however, pleaded not guilty and asked to be tried when the charge was read before Judge Ahmad Bazli Bahruddin yesterday, on 30 December. 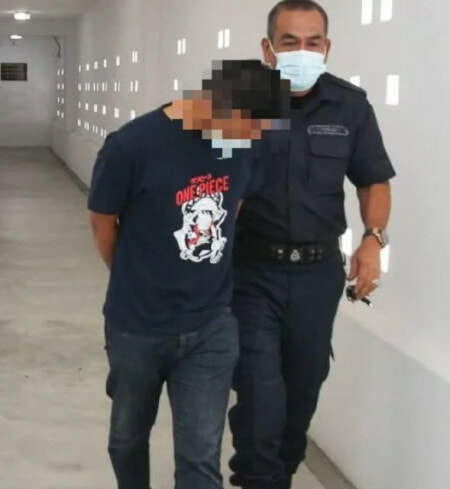 According to the charge, the accused was charged for committing actions with sexual intent on his six-year-old daughter at 5pm in Machang, Kelantan on 1 December.

In the second charge, the accused allegedly committed sexual intercourse with his daughter at the same location a month earlier at around 11pm on 2 November.

For both charges, the accused was charged under Section 14 (a) of the Sexual Offenses against Children Act 2017 and was read together with Section 16 of the same act. If convicted, the offence is punishable by not more than 20 years of jail time and whipping. 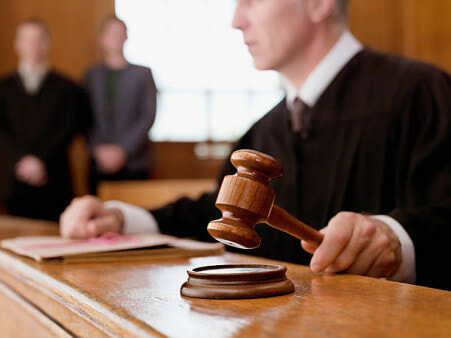 Meanwhile, for the third charge, the accused was tried for committing physical sexual assault on another biological daughter, at the same location the previous year in February 2019.

The accused was charged with committing an offence under Section 14 (b) of the Sexual Offenses Against Children Act 2017 and read together with Section 16 of the same act.

Earlier, Syed Muhammad Syafiq applied for bail but the court did not allow it and maintained the date for the re-mention of the case for 31 January.

Also Read: 12yo Girl Allegedly Raped By More Than 10 Teenagers in Terengganu 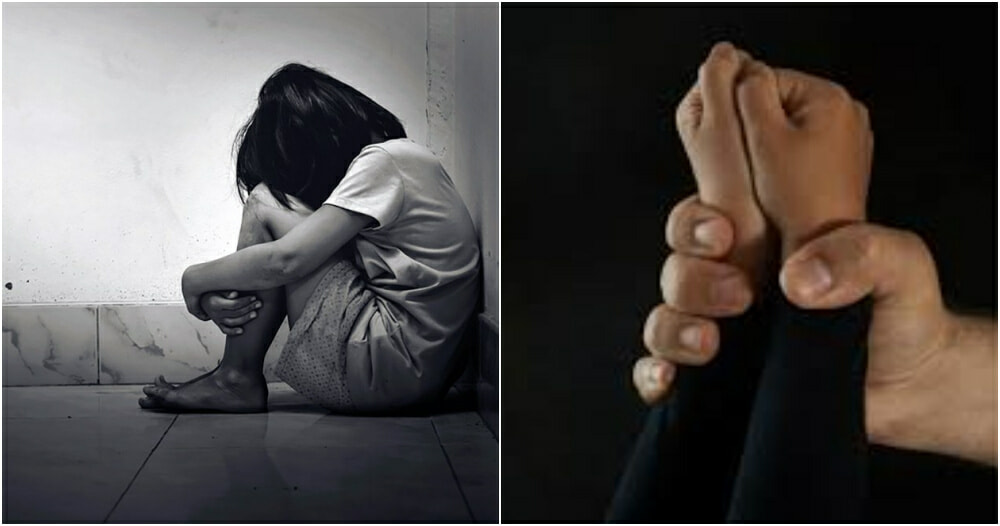