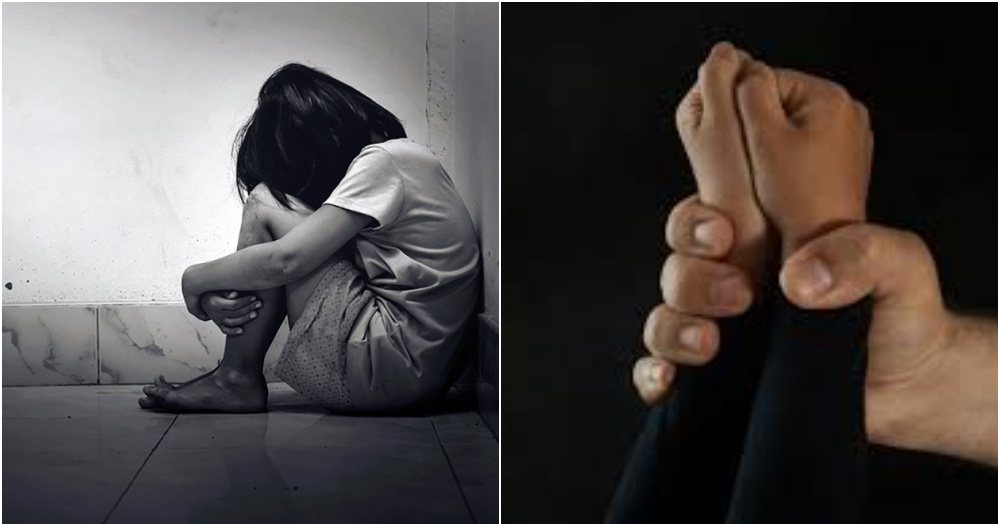 Recently, a 12-year-old girl became a victim when she was raped by more than 10 teenagers in an incident last Monday. 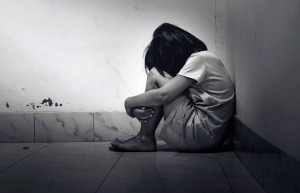 According to Harian Metro, the incident is believed to have occurred at about 4am. It is believed that the 12-year-old victim received a message via WhatsApp from a male acquaintance who invited her out.

Sources said the suspect is believed to have come by the victim’s grandmother’s house in Kijal with five friends and took the victim to his house where she claims to have been touched and raped by the group of teenagers.

Meanwhile, Kemaman District Police Chief, Superintendent Hanyan Ramlan said, his department has detained the 10 teenagers from around the Kemaman district for investigation between 4pm to 10pm yesterday. These teenagers are aged 14 to 19 years.

“All the suspects were remanded until this Sunday for investigation under Section 376 of the Penal Code, and the police are still hunting for several other suspects,” he said.

Please be wary of the people you mingle with especially online. Let us know what you think about this unfortunate incident in the comment section below.

Also Read: 29yo Woman in Kulai Allegedly Raped By Six Men After Agreeing To Go Out With A Guy She Met On WeChat 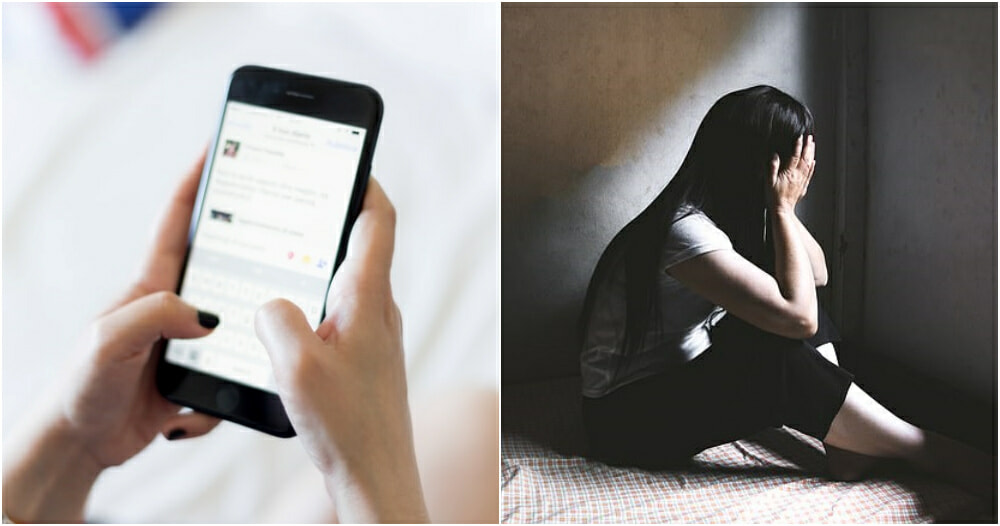