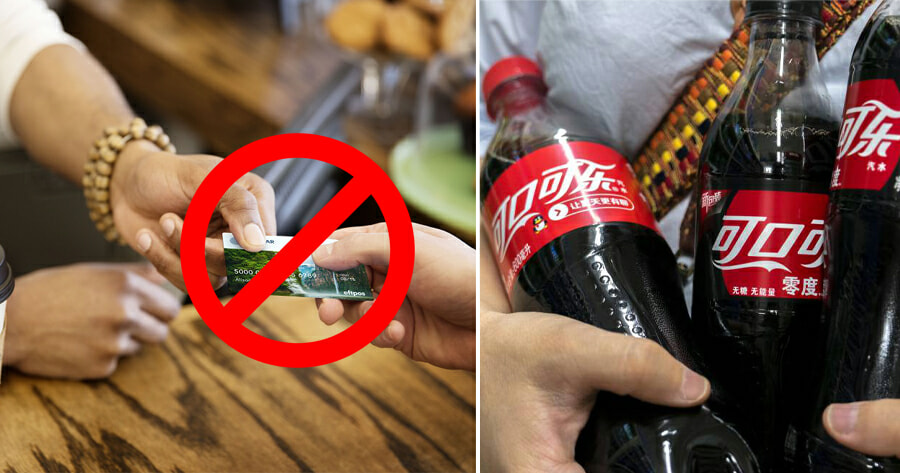 A 37-year-old man was labelled as having “no standard” because he brought soft drinks to a blind date and complained that the meal was too expensive for him.

According to ZaoBao, the Singaporean man, Wang Zhiwei, engaged a matchmaking agency located in Eunos on 11th December 2019 to match him with a date. They arranged for him to meet a woman around his age. 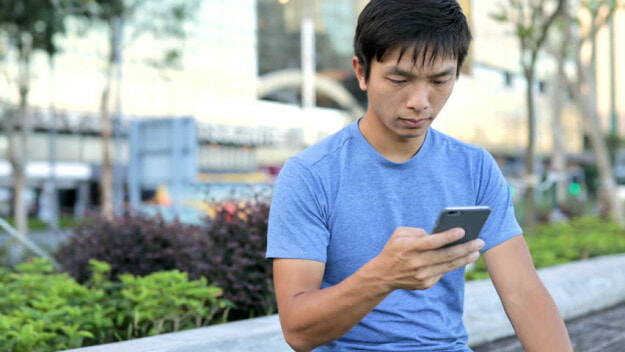 However, the date didn’t seem to go as Wang expected as the lady seemed to be more interested in getting a free meal. He said that she had a very patronising attitude and didn’t seem very serious about the blind date.

Additionally, he said that the restaurant was too expensive for him and charged over S$30 (RM91) for a meal, which was way above his budget.

“I thought we were just going to have a chat, and only meet after we each had our dinners. The lady didn’t even introduce herself when she arrived. She flipped the menu and insisted that I foot the bill. Each meal cost over S$30. It’s too expensive. Fast food would have been more filling,” he said.

Wang told the woman that he prefers to find a place to sit and talk with some soft drinks that he brought along, but she accused him of having no poise and stormed off. 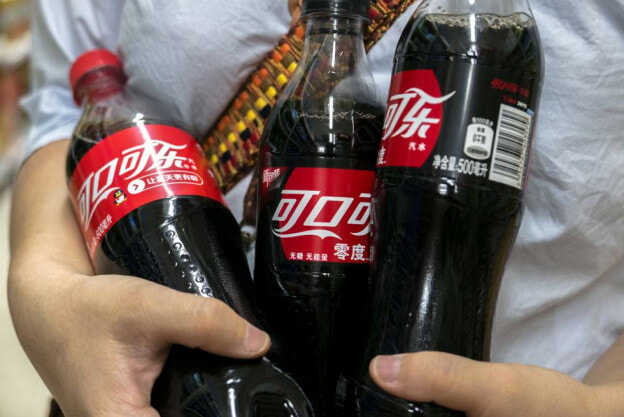 Feeling a little cheated, Wang said that he suspects the woman and the matchmaking agency were working together to get a free meal and earn the matchmaking fee respectively.

ZaoBao then inquired the agency for more information after which their ‘staff’, Miss Chen gave the lady’s side of the story.

According to the lady, Wang wouldn’t stop staring at her and refused to pay for her share of the meal. She said that he wouldn’t even pay for a S$15 (RM45) cocktail and took out two bottles of soft drinks for her instead.

Feeling that Wang didn’t live up to her standards, she scolded him and left him at the restaurant.

In response to this, Wang said that even though he admits he is stingy, he still feels people should pay for their own meals especially on first dates. 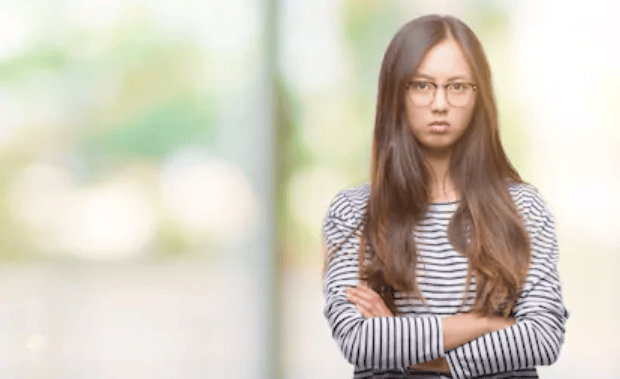 However, the weirdest part about the whole incident is that Wang found out the agency is no longer in business and suspects that it is an unlicensed agency.

He initially found out that it had no physical store even though it listed its location at Eunos, but he still decided to pay for their service because it was cheap.

Furthermore, he found out that the agency had already closed down and that Chen was still matching people for dates from her home as she had so many members’ contact details.

Chen then said that the agency’s business had closed three years ago after running for more than 20 years before that.

“I introduced to him my previous members. I did not expect him to be so stingy and can’t even treat a lady to a S$15 drink,” Chen said, adding that even though the business is no longer running, she was just trying to help Wang find a date.

Should Wang have paid for the meal? Or is it a better option to go dutch? Let us know in the comments below! 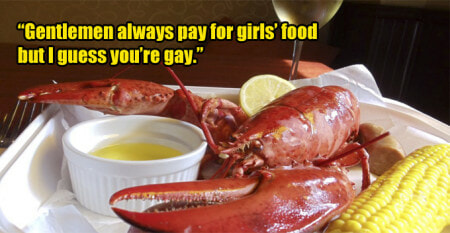