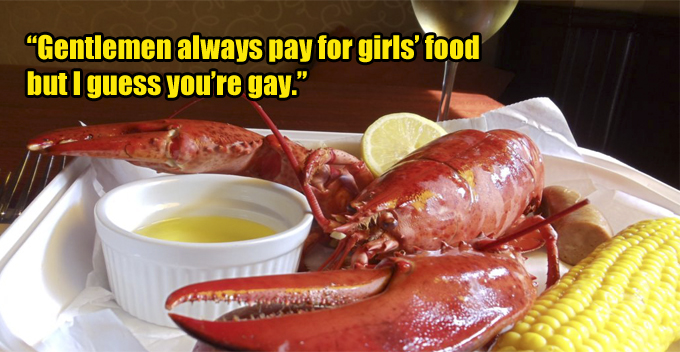 The first date is all about having a good time and getting to know each other better, which clearly wasn’t this girl’s main concern, as she seemed more interested in her food than her date.

Meanwhile, the guy had only ordered spaghetti and a beer, which cost about €17.50 (approx. RM82). The date went reasonably well until the bill came. Clearly, the guy couldn’t afford the bill so he decided that they should go Dutch.

When he asked her out again, the poor student was surprised to be rejected. He was astonished by her reaction as she said,

“After what you did last time, you expect me to go out with you again? Wow! You made me pay for my own food and drink while you paid only for yours! WTF!”

Clearly, the girl expected the guy to foot the bill instead of splitting it. Below is what the guy replied. 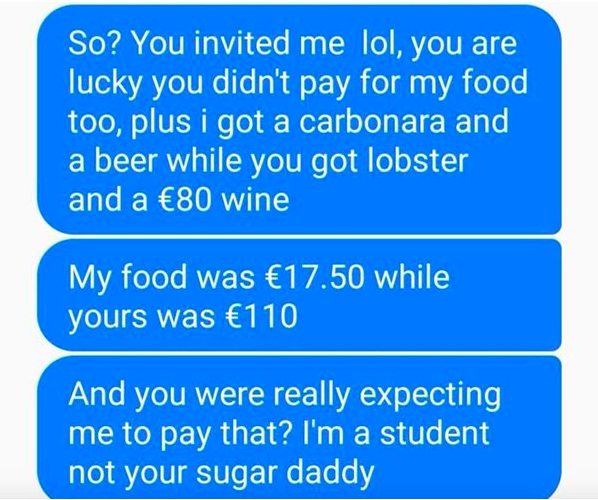 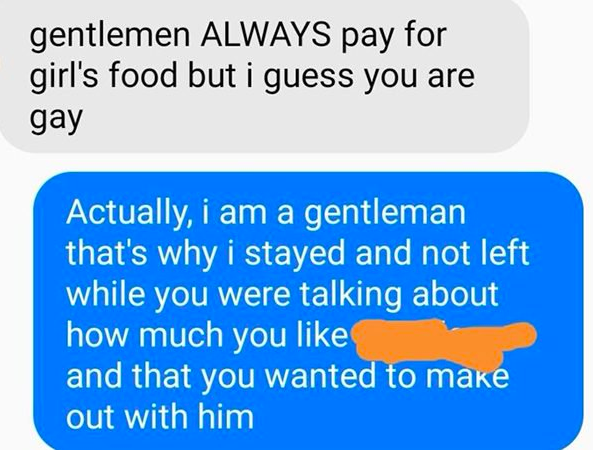 In an interview with Bored Panda, the guy revealed that he’d usually pick up the bill but since he’s a student who works 60 hours a week to pay for food, books, and other expenses, it’s only logical for her to pay for her own food.

“I obviously couldn’t afford to pay 110 euros for her food. I asked her out again to apologise pretty much for the previous time, hoping we can go to a cheaper place so I could make up for it, but as you can see, the result was really bad,” the guy said.

Also, the girl was talking non-stop about how much she was into another guy which made the student sceptical about the possibility of having a second date.

After this news went viral on social media, a majority of the netizens criticised the girl for using the guy to get a good meal.

“Imagine her face when she found out she had to pay the €110 herself,” a netizen said.

“Even if someone else was paying, I wouldn’t even dream of taking such advantage. How were these people raised?” another Reddit user commented.

Well, at least the guy got to see her true colours. Would you pay for your date’s meal if it’s way over your budget? Let us know in the comments! 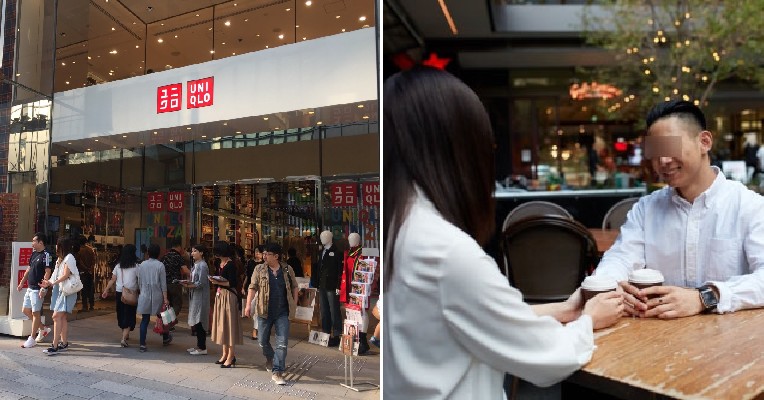