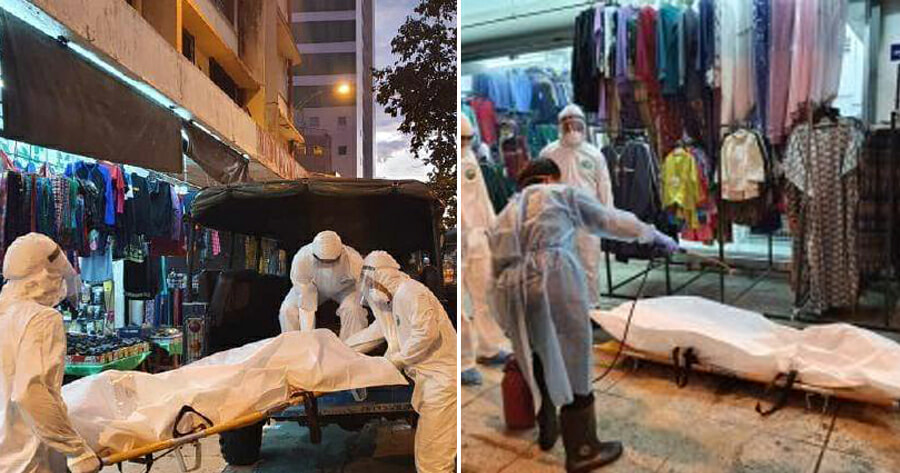 A 32-year-old man who was visiting his fiance was found dead in a rental room in Jalan Sinsuran, Kota Kinabalu yesterday (4 June).

In the 5.30pm incident, the man had arrived from Kudat with a friend and went to the room he rented, reported Harian Metro.

The man was said to have had dinner with his friend and fiance before heading to the bathroom to take a shower while his friend returned to Kudat.

However, when he remained in the bathroom for longer than usual, his fiance knocked on the door but there was no response. She then asked her neighbours to help her check on him in the bathroom. 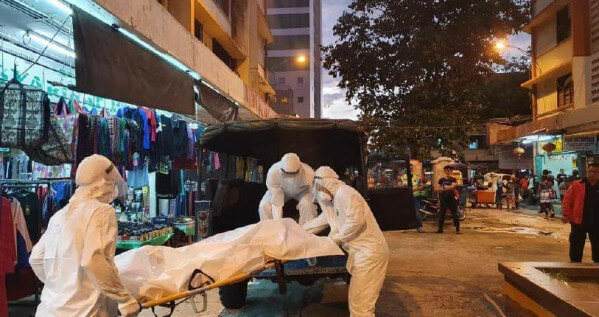 When they entered the bathroom, they were shocked to find that the man had hung himself on the water tank bar in the toilet.

Kota Kinabalu Police Chief Assistant Commissioner Habibi Majinji said the man’s fiance and a neighbor broke down the toilet door before cutting a rope to bring down the man.

He said the fiance then went to the Kota Kinabalu Police Station to report the incident.

“Upon receiving the report, a police team was dispatched to the scene to conduct an investigation,” he said.

“The paramedics who arrived at the scene confirmed the death.” 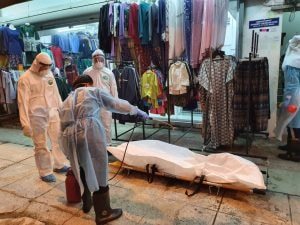 Habibi then added that investigations at the scene did now show any element of crime. The man’s body was sent to Hospital Queen Elizabeth for a Covid-19 test before the autopsy was performed.

“Further investigation will be conducted to identify the true cause of death,” he said.

“So far, the case has been classified as sudden death.”

Also read: 76yo Missing Grandma Found Dead In a Drain in Serdang Raya After 7 Days