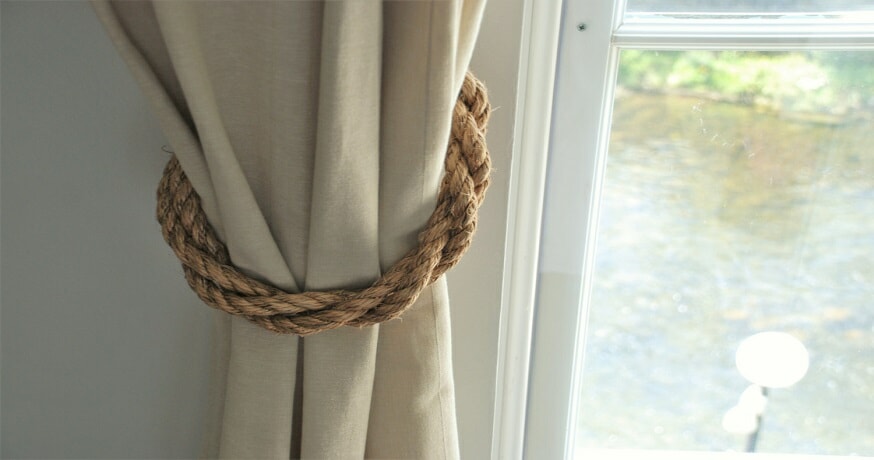 Children are so precious and vulnerable, and it is our duty to protect them. Since they can’t defend themselves from harm, we as adults play an important role in ensuring their safety at all times.

A toddler was recently found dead from strangulation after his neck was entangled in a curtain tie-back at his house in Halaman Meru Impian, Ipoh on March 27, The Star reported.

According to Ipoh OCPD Asst Comm Mohd Ali Tamby, the incident happened at 2.30pm, where the two-year-old young boy was believed to be playing with the rope used to drape the curtain at the staircase near the kitchen. 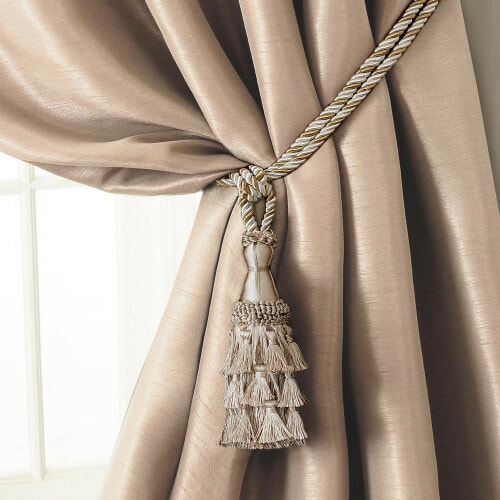 The boy had asked for some food and was given some biscuits by his stepmother, before playing in the living room alone while his stepmother went to the kitchen to cook.

“She then felt uneasy as it was too quiet so she went to check on the boy and found him hanging from the curtain tie-back,” he said.

The stepmother, also a housewife, immediately untangled the tie-back from the boy’s neck and laid him on the floor. She then called her husband who was in Bangi for work and her sister who lived nearby, New Straits Times reported. 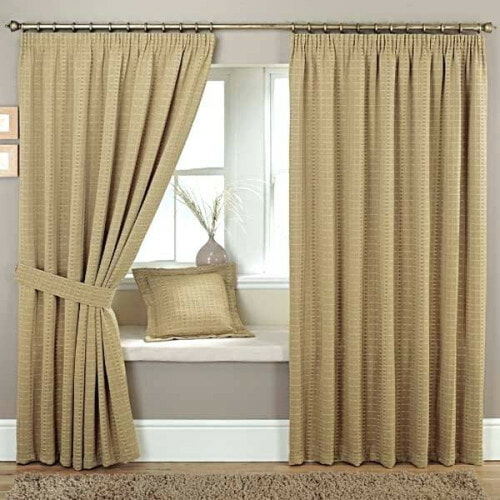 “She also called 999 and was instructed to perform CPR while waiting for the paramedics to arrive. A pulse was felt by the stepmother and her sister while conducting CPR with milk coming out from the boy’s mouth,” ACP Mohd Ali explained.

Once the medical team arrived, they took over to perform CPR on their way to the Raja Permaisuri Bainun Hospital. However, the boy did not make it and was declared dead.

The victim’s father, aged 33, was a lecturer at Universiti Kebangsaan Malaysia and was at his workplace when the incident took place. The boy has an elder sister, aged five, who was at kindergarten not far from the house. 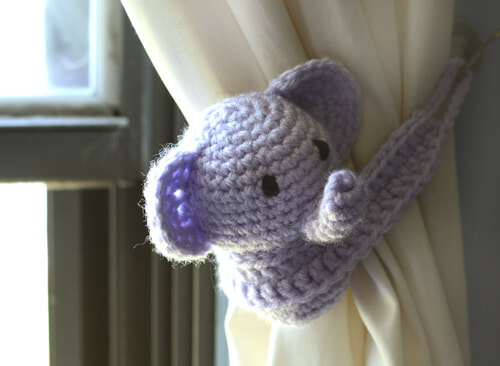 His father married the stepmother in October last year, after his biological mother passed away in February last year due to breast cancer.

“A post-mortem showed that the boy died from compression of the neck consistent with hanging. The case has been classified as sudden death,” he added.

Always keep an eye out on children wherever they are! RIP kiddo. 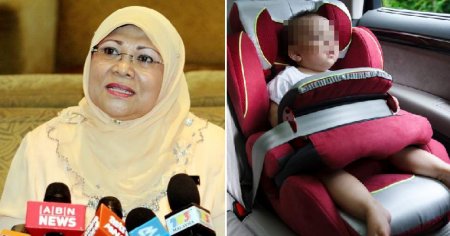