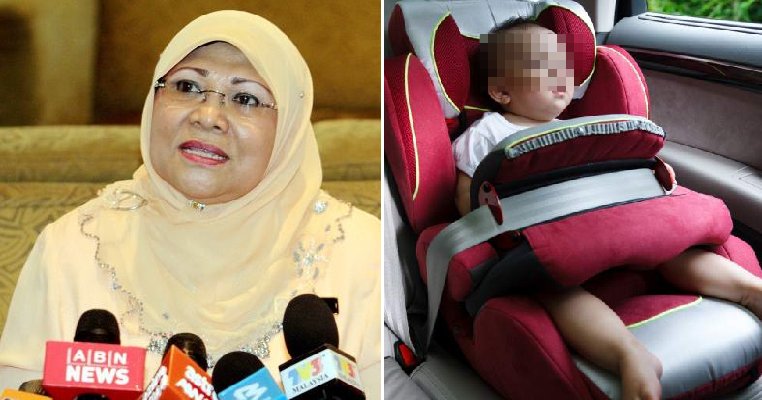 A recent case of a mother accidentally leaving her child in her vehicle which ultimately caused the poor child’s death shocked many Malaysians. Hence, the Ministry of Women, Family and Community Development had a few suggestions to prevent such tragedies from happening again. 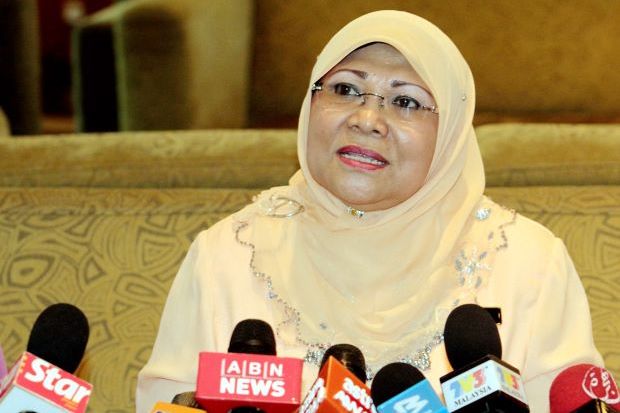 According to Bernama, Datuk Seri Rohani Abdul Karim said that they view the negligence of parents in leaving their children in the vehicle very seriously. Since 2016, five young children had already died due to similar causes. Senator Datuk Shahanim Mohamad Yusoff had raised this question at the Dewan Negara and asked what can be done to prevent such cases from happening.

In response, Rohani said that she advised parents to put their children aged five and below in a special seat especially made for them in the vehicle; place infants in the front seat and secured with a safety belt; not permitting children to be placed in the back seat, especially behind the driver’s seat as it is a blind spot. But, children car seats are meant to be placed in the back! 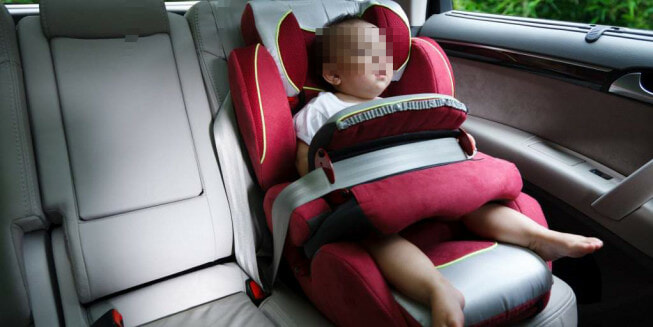 “In addition, parents bringing infants or children in the vehicle are asked to place important items such as handbags at the back depending on the suitability of whether these are placed on the seat or in the passenger’s leg area or place the bag needed by the child on the front seat to remind that the child is at the back,” she added.

Although Rohani genuinely wants to stop these negligent cases from happening, it is also important to note that children car seats must be placed at the back. A better alternative to avoid the blind spot she mentioned would be to place them in the rear left seat, which allowa drivers to easily see them. The front seat should always be left for adults. 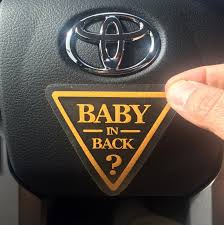 However, she did have other alternative suggestions, which include placing a label or tag on the vehicle door as a reminder that their children are in the car with them. Rohani also said that parents should always check the car before locking and leaving their vehicle. Remember, parents!

Although she said that it was a tragedy and the parents would be deeply saddened upon the loss of their child, legal action could still be taken against them if they were found to be negligent. Under Section 31 of the Child Act 2001, they could be imprisoned for not less than 20 years, fined a maximum of RM50,000 or both.

Do be on alert, parents!

Also read: 4yo Boy Suffers Seizure from High Fever After Parents Refuse to Give Paracetamol 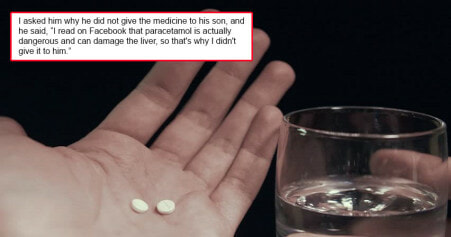