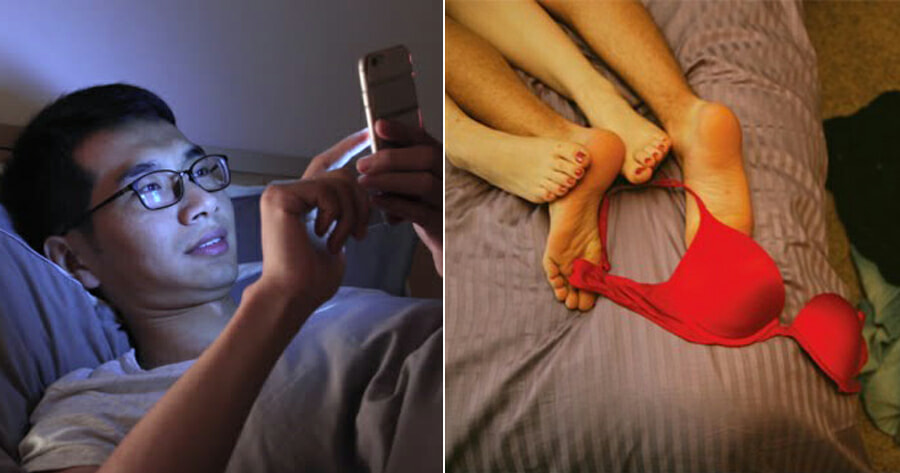 A man from Shanghai, China, flew all the way to Hong Kong to see a girl he met online, however, she turned out to be a 12-year-old girl!

Lu Wei, 28, met the girl while playing an online game in 2018. At first she told him that she was 22 years old and he believed her. They then developed a romantic relationship over an instant messaging app, reported South China Morning Post.

In December 2018, Lu visited the girl in Hong Kong. They had sex on the 22nd and the day after at the Regal Oriental Hotel in Kowloon City, the place Lu was staying. 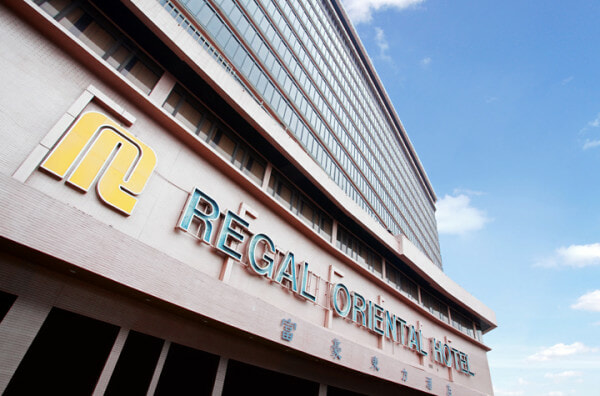 At first, the girl told Lu that she lied to him about her age and said that she had just turned 18. But on 24th December, when she sent him off to the airport, she revealed the full truth and said that she was actually only 12.

On Tuesday (27th August), Lu was sentenced to 10 months in jail after pleading guilty to two counts of unlawful sex with a girl under 13, which carries a maximum sentence of life in prison.

Judge Katherine Lo Kit-yee said she accepted Lu’s genuine remorse after listening to his explanation, saying that the girl looked mature for her age. 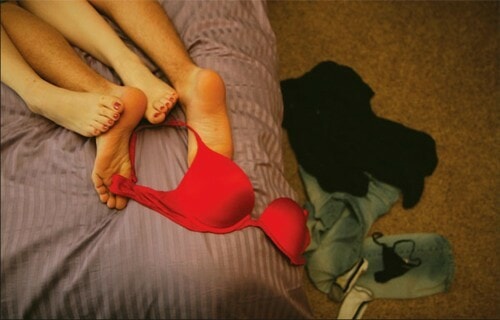 “The defendant could have absconded and avoided the legal consequences, but he did not,” she said, adding that she believed Lu really loved the girl before finding out her real age, and had never wanted to exploit the underage girl.

“This court would not doubt when she said she was 18, [the defendant] took her word for it without query.”

Despite having already bought a ticket home, Lu, who described himself as a “law-abiding citizen”, decided to stay back in Hong Kong and accept his punishment. 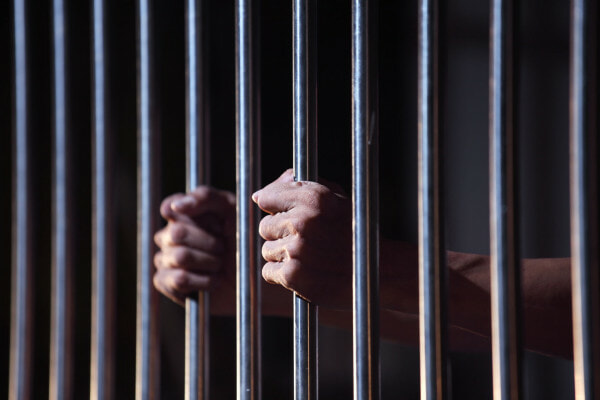 Lu had not been successful in previous relationships because his girlfriends always left him either due to his low salary or his long working hours. He said he wanted a stable relationship with the girl because he was attracted to her personality, before discovering that she was underage.

Question: How could the man believe that a 12-year-old girl looked like a 22-year-old even though she looks mature for her age? Genuinely curious here!

Also read: 22yo Woman Meets 12yo Boy in Mobile Game, Boy Runs Away From Home To Have Sex With Her