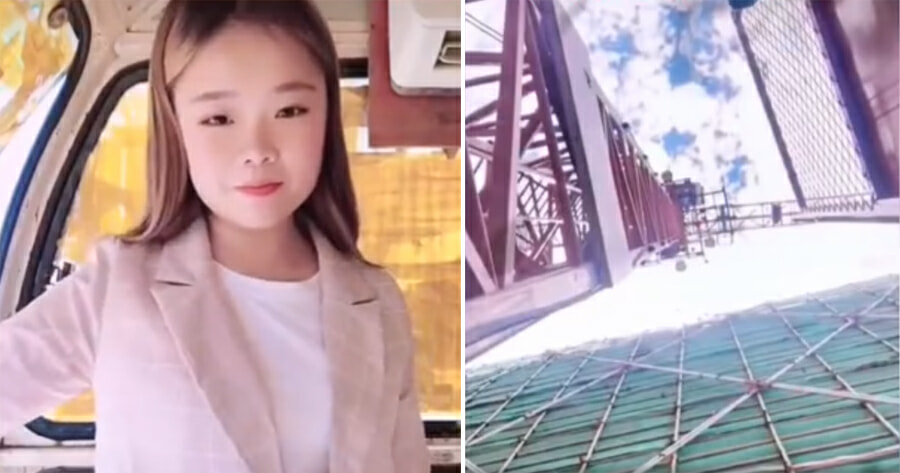 An influencer in China fell to her death, allegedly while filming herself on a crane 160 feet in the air. She was reportedly filming a video for Douyin, an app that is said to be similar to TikTok.

Known by her online handle Xiaoqiumei, the 23-year-old is a tower crane operator and the mother of two young kids. 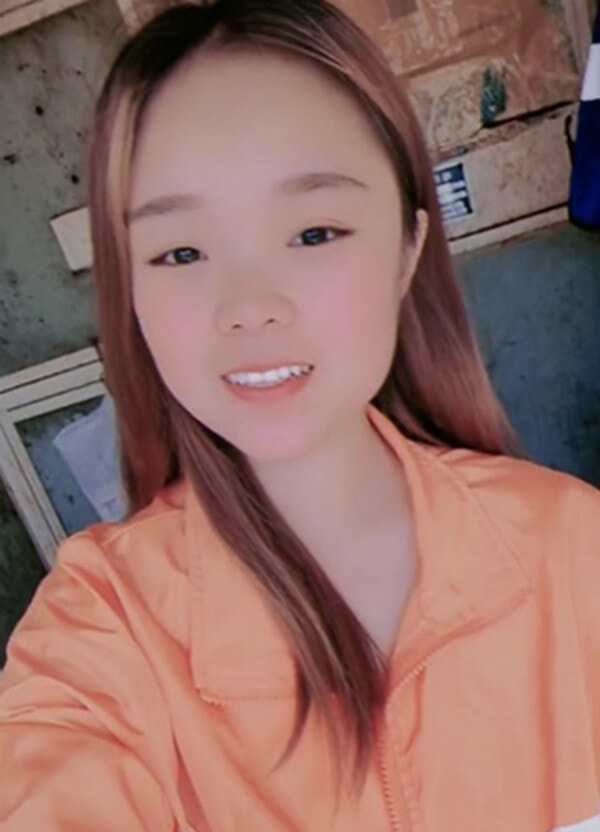 According to The Sun, the incident happened sometime mid-July at about 5.40pm when most of her colleagues had left the site located in the city of Quzhou, in western China’s Zhejiang Province.

Eyewitnesses who saw her fall to the ground claimed that she was holding her phone at the time.

Family claims victim would not have been filming

A video circulating online is allegedly the footage of Xiaoqiumei falling from the crane. However, her family denied that she would have been filming during working hours, reported Business Insider.

They claimed that she was professional at work and always kept her phone in her bag during working hours.

The family later confirmed that she fell to her death and claimed that she had lost her footing.

A funeral was held for Xiaoqiumei and her body was cremated, with her ashes placed on a small table under an umbrella according to local traditions.

Xiaoqiumei became popular after sharing videos of her job as a crane operator. However, her account seems to have been deleted after the news of her death. 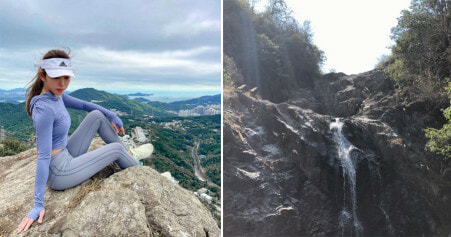