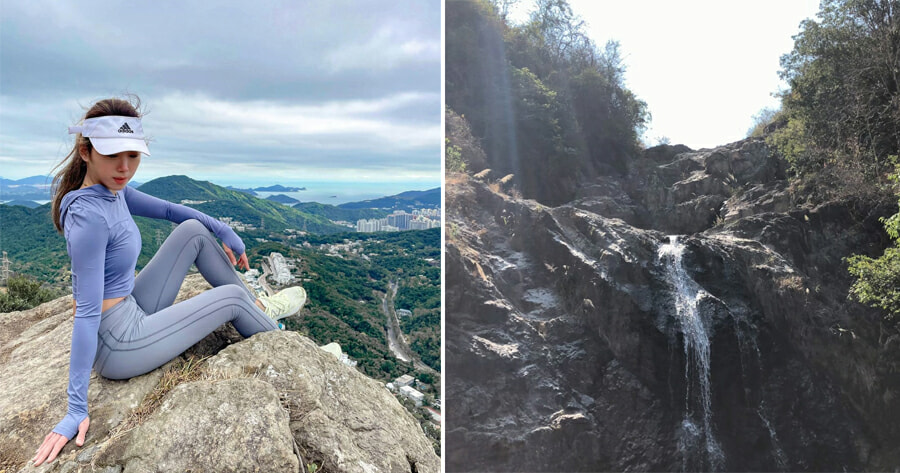 An Instagram influencer in Hong Kong fell to her death after losing her footing while taking photos during a hike at Ha Pak Lai park in Tuen Mun.

The incident happened on 10 July when Sophia Cheung, 32, set out at 11am for a hike with three of her friends, reported HK01. 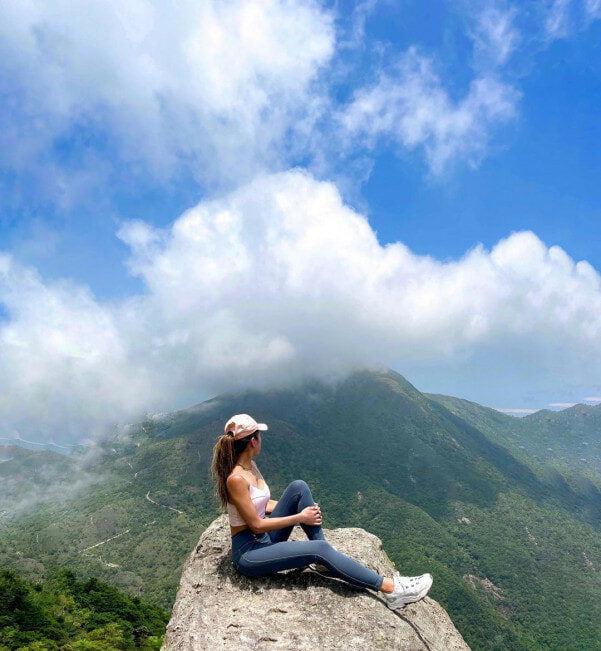 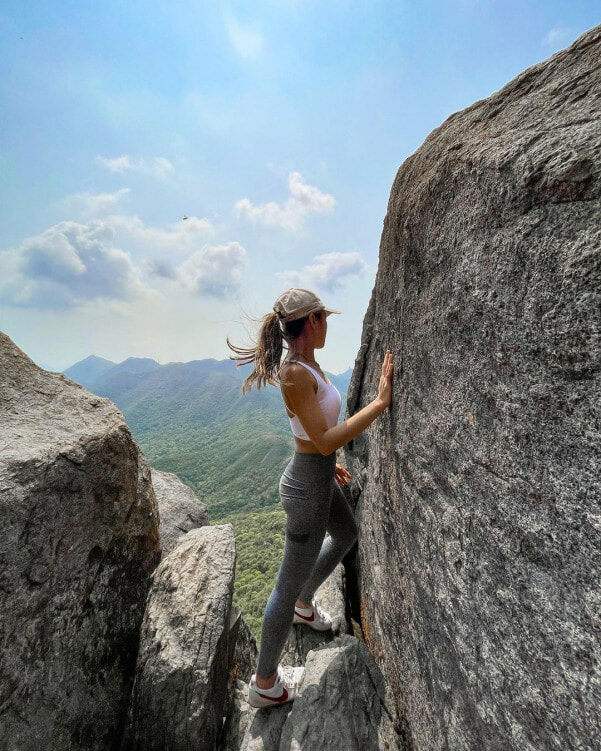 At about 5pm, the influencer wanted to take a photo near the Tsing Dai Stream, but apparently lost her footing and plunged into a five-metre deep pool.

Rescuers arrived and her body was taken via helicopter to the Pamela Youde Nethersole Eastern Hospital in Chai Wan, where she was declared dead, according to Today Online.

Sophia Cheung is popularly known for her scenic photos and various outdoor adventures where she features daredevil behaviour. 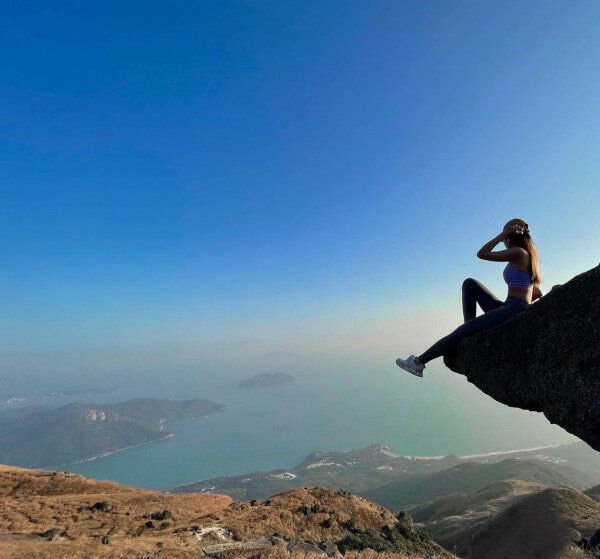 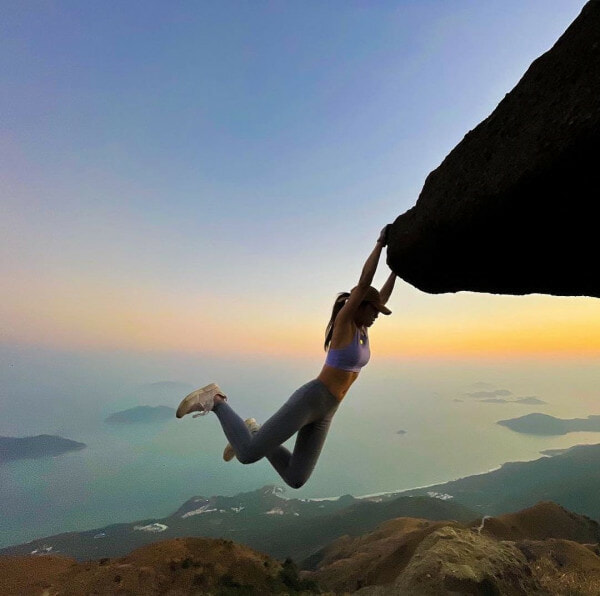 She was an avid hiker and travelled to places like Sunset Peak, Tai To Yan, and Pineapple mountain in Hong Kong.

She wrote, “Better days are coming. They are called Saturday and Sunday.” 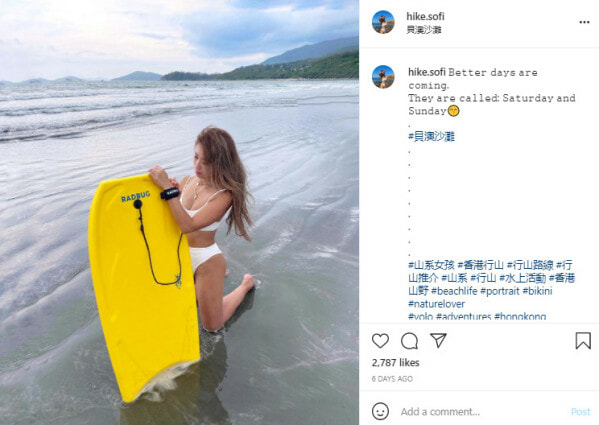 Netizens have since been flooding the comment sections on her photos where they left their condolences.

Following the influencer’s tragic death, a mountain instructor known as Wu Anyang told HK01 that hikers should always be aware of their surroundings and remain vigilant when exploring terrains. He advised them to check for possible dangers before climbing onto high spots and advised them to not do anything that might put their lives at risk.

Also read: 7yo Taiwanese Boy Dies After Being Thrown 27 Times In Judo Lesson Two Months Ago 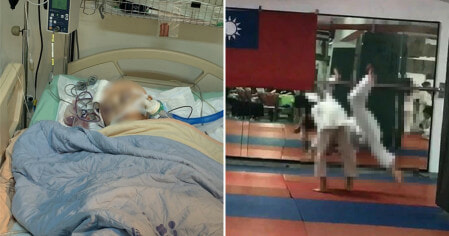